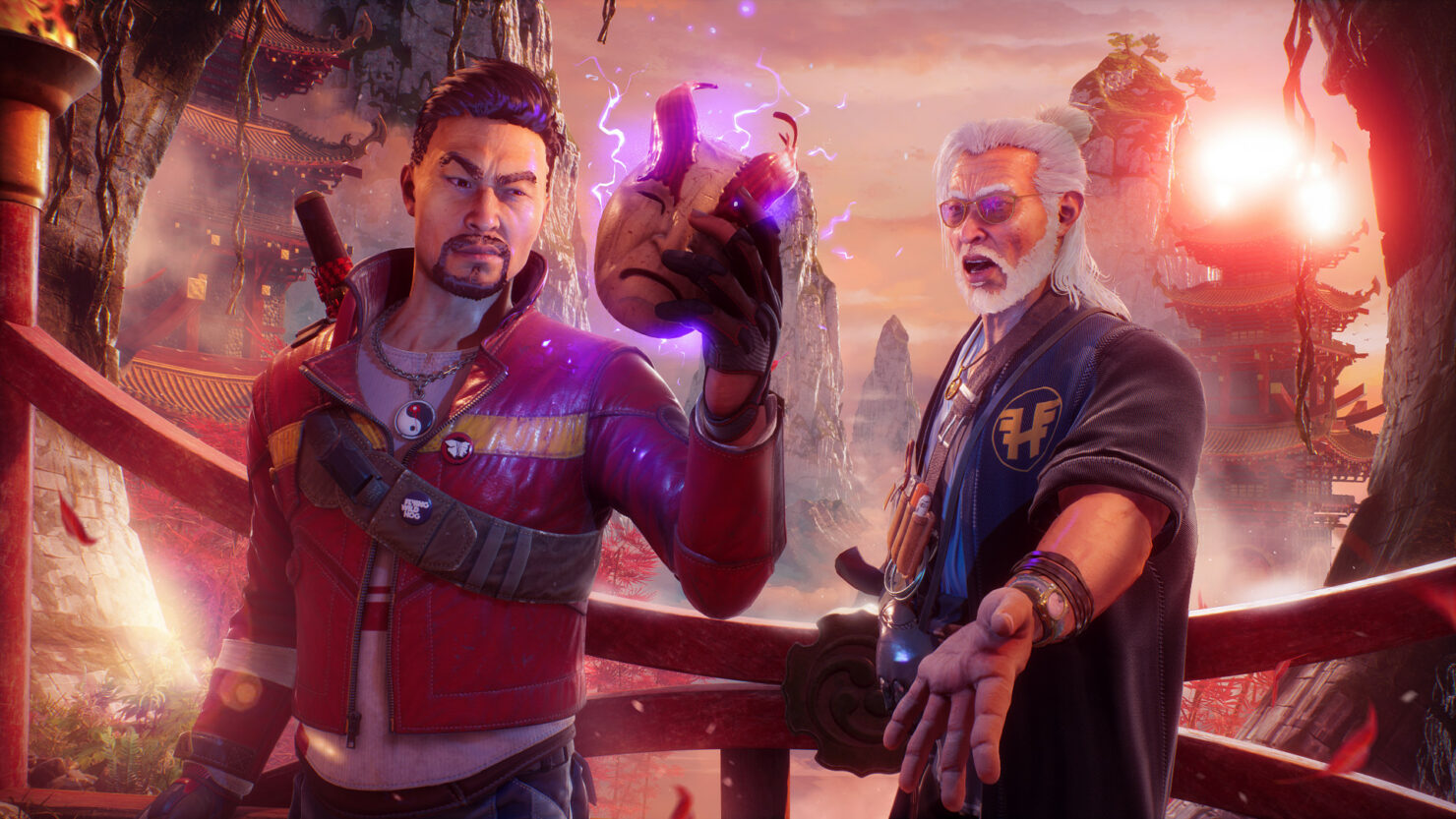 Shadow Warrior 3 was showcased at length today as publisher Devolver Digital released 17 'glorious' minutes of gameplay playthrough. Sadly, it wasn't captured at 4K resolution, but it looks great all the same.

The new game by Flying Wild Hog is due next year on PC (Steam) and from what we've gathered, Shadow Warrior 3 will be more focused than the previous installment, which featured procedurally generated side content.

Bring a Katana to a Gunfight
Conduct a symphony of death with each Shadow Warrior 3 encounter by mixing overwhelming firepower with devastatingly precise katana strikes as you dash in and around the demonic hordes.

Dynamic Combat Arenas
Each environment in Shadow Warrior 3 is lined with hazardous structures and devices that can be activated to add another layer of creative choice to the offensive strategy.

Shadow Warrior 3 should be only one of two Flying Wild Hog projects due to be announced in 2020, according to our recent interview with CEO Michał Szustak.