Sea Of Thieves Had A Successful Launch; Rare Split Into Four Teams To Deliver Content 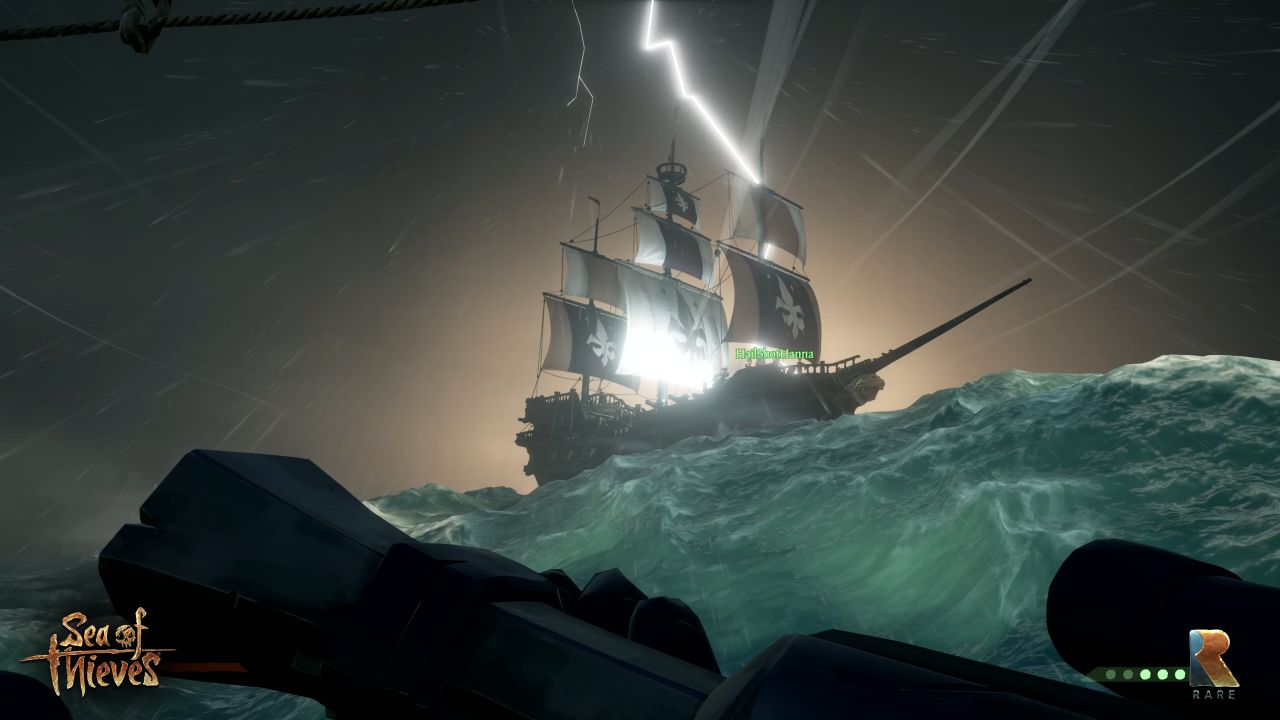 Rare's Sea of Thieves has been criticized at launch for its lack of content. Despite the criticism, however, it seems like the game had a successful launch.

Speaking with WindowsCentral, Executive Producer Joe Neate said that Sea of Thieves had a successful launch, with the game getting more players than expected. He is also aware of the criticism, and so the team is going all out to add as much stuff in the game as possible, to continue getting players as well as getting current players engaged.

Ultimately we've had a successful launch of Sea of Thieves. Getting more players than we expected. We took a little time getting the servers stabilized and so on. We came out of the gate strong, and now, our opportunity and focus is making Sea of Thieves a success longer term. Let's keep acquiring new players, let's engage the players that have played. We're doubling down, tripling down on the number of people working on the game, the amount of content we want to add. We hear the feedback, we've talked openly I think regarding top feedback points, addressing private, closed crews and so on.

We hear the content criticism. People had fun, but they want more, and that's cool. We're going all-in on adding awesome stuff for Sea of Thieves. That's almost our motto across the team. We sat down just yesterday with the team building The Hungering Deep talking about what they want to add next. Everything that we do internally, both in terms of how we set our team structure, and how we look at our workflow, is about delivering stuff to players as quickly as possible. That's the mantra within the studio. Our motivation aligns with player's motivation.

Joe Neate also revealed something interesting regarding how the additional content development is proceeding. Apparently, Rare split into three different teams, with a fourth one getting created as well. The Hungering Deep team has worked only in the last six or seven weeks, with the other team getting a bit more time to deliver Cursed Sails and Forsaken Shores.

We don't like doing anything "normal" or "traditional," we like to explore new things. We like this idea for introducing new content. We want our content updates to be very regular, and we're currently nailing that down. We split into three separate game teams to support this, switching between content updates. The Hungering Deep team had the shortest lead time, working on it for the last six or seven weeks. That team will now move on to their next big update. Then you have the teams working on Cursed Sails and Forsaken Shores, and those guys have a bit of a longer lead time. What we're trying to do is bring new content faster to players, while extending the amount of lead time each team has to create this bunch of new content.

As we build up, each time will hopefully have a longer lead time as well. We're currently spinning up the fourth team, we're all in on Sea of Thieves...

Sea of Thieves is now available on PC and Xbox One.