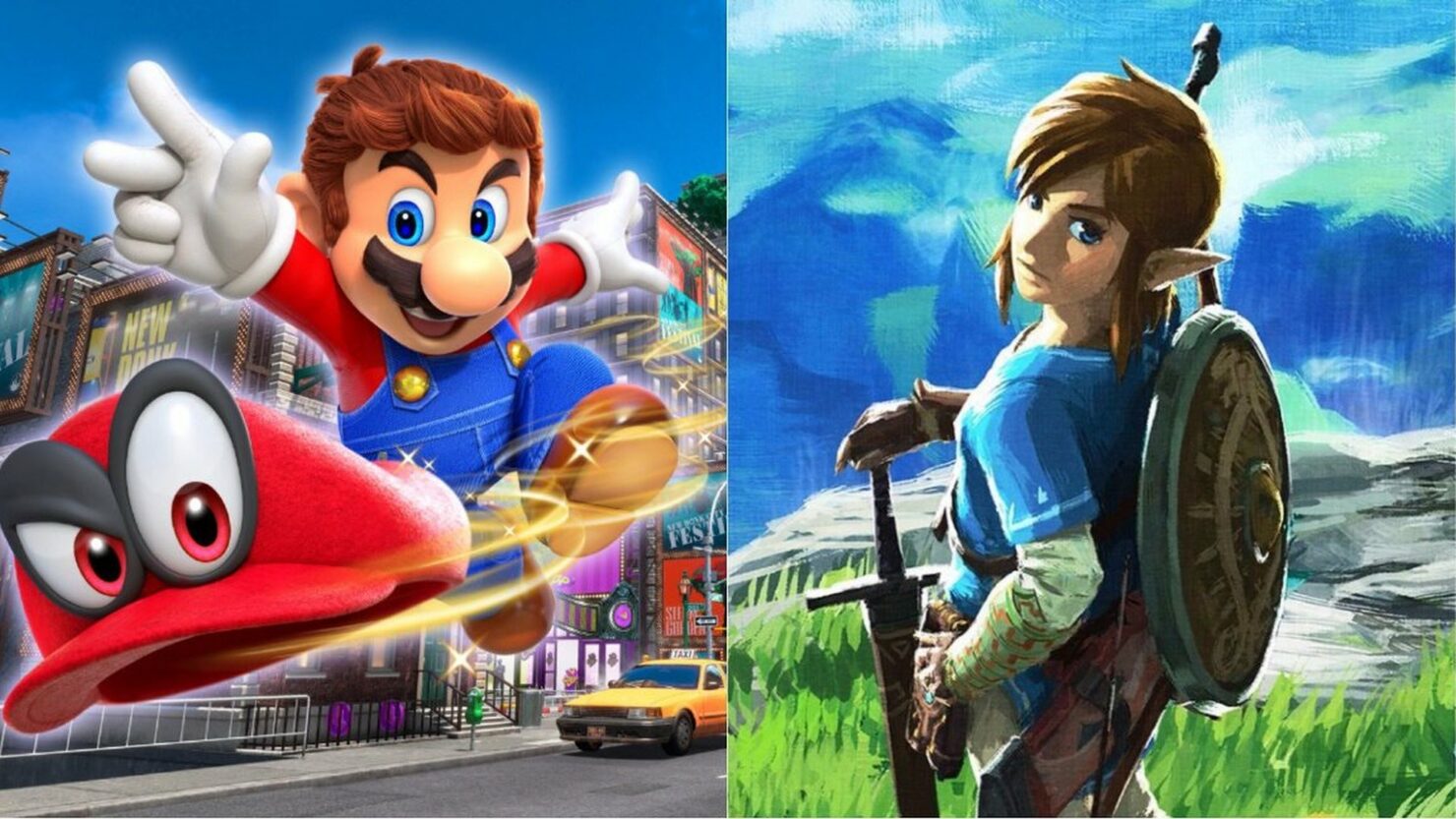 Nintendo held a Q&A session as usual after the recent quarterly financial report. The translated Q&A is now available on Nintendo's website and it contains several key takeaways from President Shuntaro Furukawa.

To begin with, he mentioned that going forward Nintendo plans to release add-on content for flagship titles like Zelda and Mario to keep them longer in the spotlight since they're the main system sellers for the Switch console. Traditionally, Nintendo titles haven't received as much post-launch support through expansions or DLCs as we're used to seeing on other platforms, so this would be a rather meaningful change.

Titles like The Legend of Zelda: Breath of the Wild, Mario Kart 8 Deluxe, and Super Mario Odyssey are what we call “hardware drivers” in that consumers are very often interested in buying these titles when making a new hardware purchase. Titles released already in the previous fiscal years remain capable of driving hardware sales. The key is to figure out what makes these titles appealing, and how we can get consumers to understand that appeal. Going forward, we plan to incorporate add-on content and other factors that will keep these titles in the spotlight, so they will continue to sell alongside the hardware.

We take the value of software very seriously. What we want with our evergreen titles is to maintain their values as long as possible without lowering the prices.

Furukawa-san also talked about the Nintendo Switch Online subscription service that became available earlier this year. He said the service had a good launch, though it's just the beginning and Nintendo will try to increase its appeal through various initiatives.

We think Nintendo Switch Online had a good launch, but the service has only just begun, so we have no plans to disclose any current subscriber ratios or number of subscribers at this time. Our objective for launching the service is to bring “More Games. More Features. More Fun.” to Nintendo Switch. Our focus at this point is on boosting the appeal of the service. We need to further enhance the content of the service for the subscriber base to reach a certain size, so that is what we’re working on, with the understanding that the time it will take to do so will be measured in years.

As for the kind of service this will develop into in the future, Nintendo Switch Online is essentially a digital service, but we are also offering controllers specifically for use with Nintendo Entertainment System - Nintendo Switch Online exclusively to subscribers of the service. We see the need to develop the service beyond being merely digital, in ways play to our strengths as a company that operates an integrated hardware and software business.