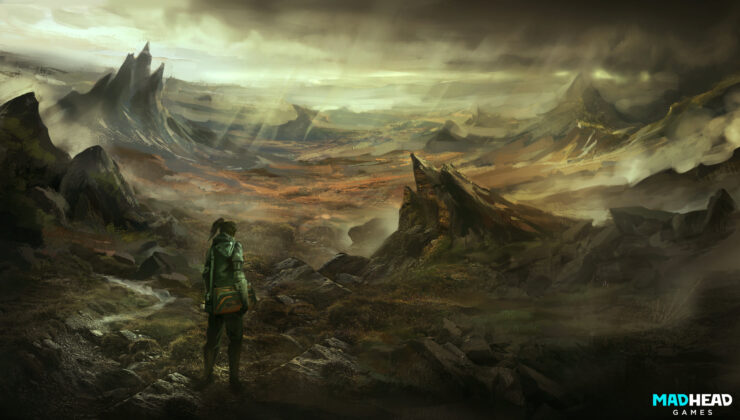 Development studio Mad Head Games (the studio that made Pagan Online) has teamed up with Koch Media to release their next game, Scars Above, under the Prime Matter label.

The game's first look has been provided today during the Summer Game Fest Kick-Off event, but a more in-depth look will be coming during a special streaming event on June 11th, where Game Director Ivan Zorkić will talk more of the game.

We are beyond excited to give people the first sneak peek at our upcoming title Scars Above. While we’re not giving to much away at present – no spoilers if you will – but the story revolves round our main protagonist, Kate Ward, Kate Ward, a scientist and astronaut stranded on a strange and hostile alien world.

Our partnership will help bring Scars Above to a truly global level through Koch Media’s teams across every continent and major territory.

We’re really excited for the future and we can’t wait for players to experience Scars Above for themselves.

New Scars Above artwork has also been shared online, providing a look at the game's setting. You can find it below.

Scars Above will release on yet to be confirmed platforms under Kock Media's Prime Matter label.