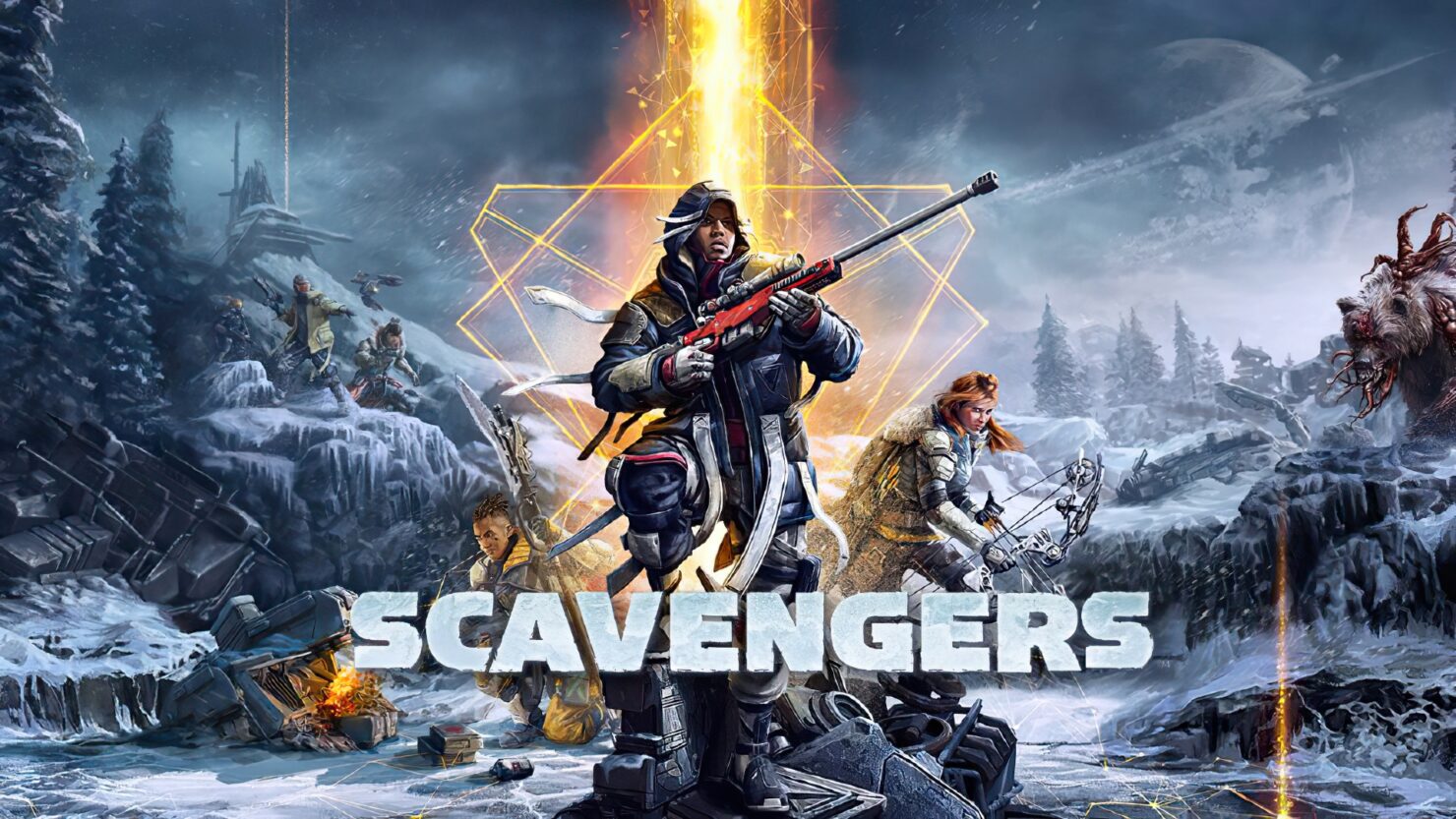 The online multiplayer PvPvE survival shooter game Scavengers has had its console ports canceled, according to Eurogamer, as Improbable sold developer Midwinter Entertainment to Montreal-based Behaviour Interactive (the makers of Dead by Daylight).

Scavengers was first announced in March 2018 by former Halo franchise director Josh Holmes. The game was inspired by Halo 5's Warzone mode design, which should have been further enhanced by Improbable's cloud-based SpatialOS backend. Unfortunately, the game didn't really find an audience thus far. According to the Eurogamer story, a small internal team is keeping the PC version of Scavengers alive for now, though it's hard to say for how long.

A few prepared statements were shared today regarding the aforementioned acquisition.

Behaviour was not just looking for any studio, but the right studio. Chemistry was essential and our similar values, cultures and our commitment to creating games that push boundaries and defy expectations make Midwinter a perfect fit. This is an important move during a milestone year for Behaviour, which will mark its 30th anniversary in September, and further evidence of the impressive growth that has seen our revenues more than double since 2019 and our team reach nearly 1,000 full-time employees.

When we first started talking to Behaviour months ago, the alignment across the teams was striking, and in my experience rare. As we continued to explore, it was clear the opportunity goes beyond similar values and development philosophy. We are thrilled to join and learn from a team with proven success across a broad spectrum of IP, while in turn leveraging the strong foundation, culture, and team we've built at Midwinter to expand Behaviour's portfolio. Plus, Midwinter will be able to leverage 30 years of legacy and join forces with one of North America’s fastest-growing gaming studios.

For its part, Improbable is moving away from game development to focus exclusively on the so-called Metaverse. CEO Herman said:

As part of our announced focus on the metaverse Improbable announced the divestment of its non metaverse focused content teams at the start of the year. We are really excited to have found partners who we believe can provide a fantastic home for the Midwinter team. We are very pleased to see Midwinter go with Behaviour, both for the common ambition they have, and for the cultural fit we have observed all along our discussions. The work done by the Midwinter team over the past three years has been phenomenal and we wish this team all the very best and will be looking forward to seeing their upcoming projects come to life.