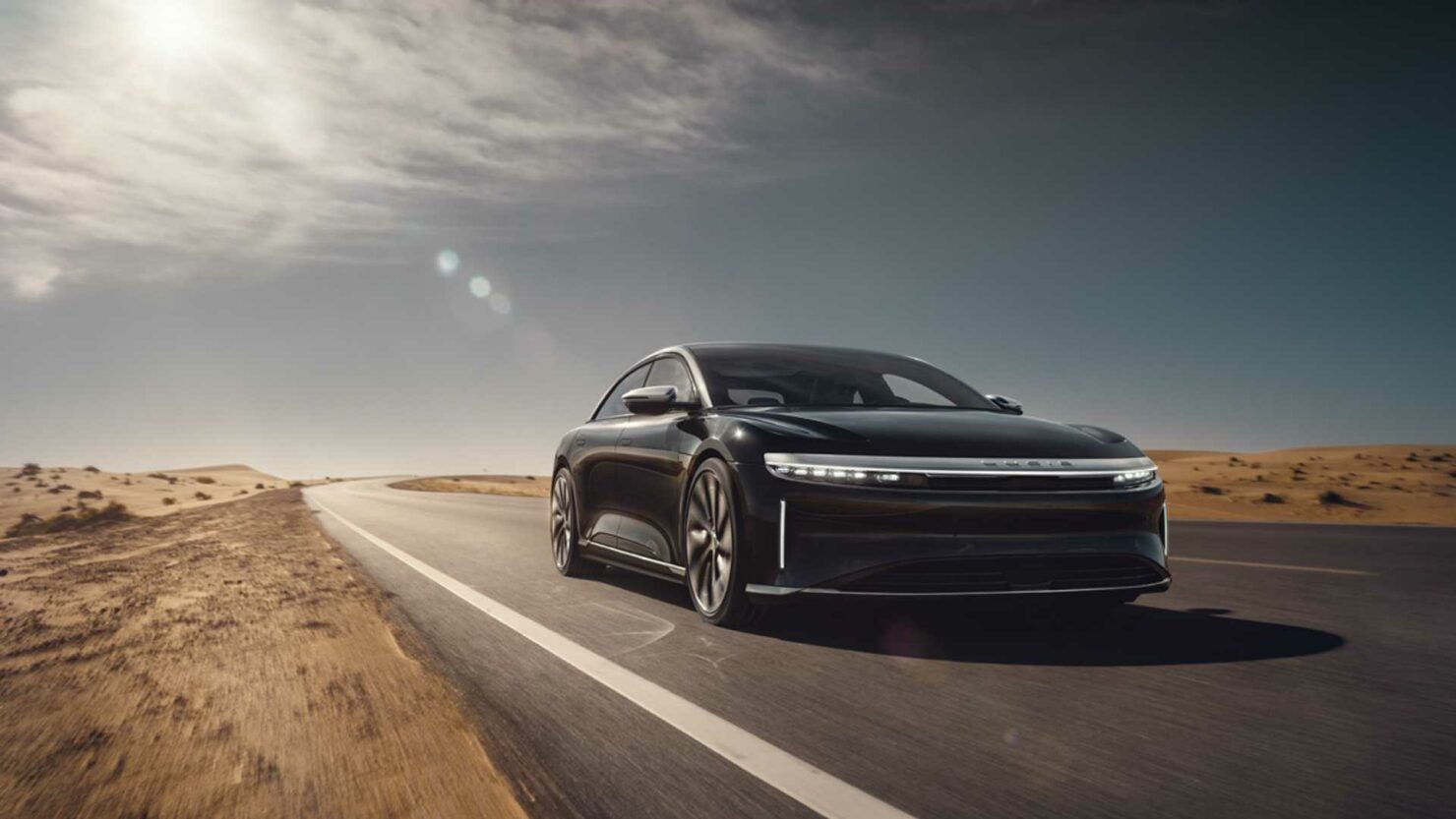 The Saudi sovereign wealth fund, colloquially known as the Saudi PIF, retains substantial power to dictate the near-term direction of Lucid Group shares, given the fund’s gigantic 62.7 percent stake in the EV manufacturer toward the end of 2021.

Well, the Saudi PIF just filed the requisite Form 13F for the first quarter of 2022, showing that it maintained its stake in Lucid Group, consisting of 1,015,252,523 shares collectively valued at over $25 billion. Bear in mind that the fund had reported a position of 1.015 billion shares in Lucid Group on the 31st of December 2021 as well.

The founder shares of Lucid Group exited the customary lock-up period back in January 2022. Therefore, the pertinent period for today’s filing constituted the first such opportunity during which the Saudi PIF was free to alter the size of its whale-sized stake in Lucid Group.

We had noted last week that the Saudi PIF was now much more likely to liquidate at least a part of its stake in the EV manufacturer, given that the Kingdom has now secured a firm commitment from the company to construct a dedicated EV manufacturing facility on its West Coast, with Lucid Group going so far as to lease a plot of land for this facility from Emaar, The Economic City (Emaar EC) – a public Saudi joint-stock company. Moreover, with the Kingdom also having ordered around 100,000 EVs from Lucid Group under a 10-year deal, we had speculated that the Saudi PIF might feel that enough support had been provided to the EV manufacturer from the Saudi state, laying the groundwork for a gradual reduction in the fund’s whale-sized Lucid Group stake in order to redirect Saudi capital toward newer opportunities.

However, this speculation did not pan out, with today's filing serving as a major confidence boost for Lucid Group bulls. Of course, given the ongoing carnage in the wider equity market, today’s news is likely to stabilize the stock. So far in 2022, the stock is down around 56 percent, based on Friday’s closing price of $18.01. On the 11th of May, the stock had plummeted to $13.86, a price level that constituted a substantial discount relative to the $15 floor at which the company’s PIPE shares were priced.

As a refresher, despite the ongoing supply chain issues, Lucid Group remains committed to its 2022 delivery target of between 12,000 and 14,000 EVs. However, in Q1 2022, the company managed to deliver only 360 units of its Lucid Air EV.