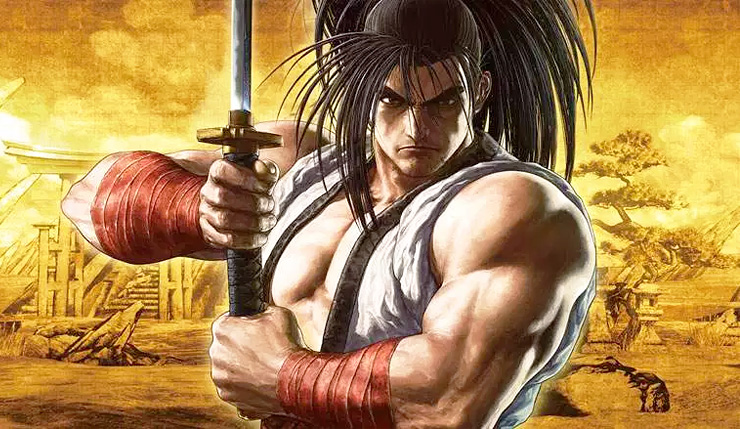 Earlier this year, SNK revealed Samurai Shodown would be returning after a 15-year absence and now they’ve nailed down a late-June release date for the Unreal-Engine-4-powered fighter. Additionally, SNK has announced those who pre-order or buy the game within six days of release will get the Samurai Shodown Season Pass, which includes six extra fighters, for free! You can check out the latest Samurai Shodown 101 trailer, below.

SNK has also released a series of trailers showing off individual characters. Have a look at Nakoruru, Darli Dagger, Ukyo Tachibana, Shiki, and Charlotte.

Haven’t been keeping up with the new Samurai Shodown? Here’s a rundown of its key features:

Samurai Shodown throws down on Xbox One and PS4 on June 25. Buy before June 30 if you want that free Season Pass.