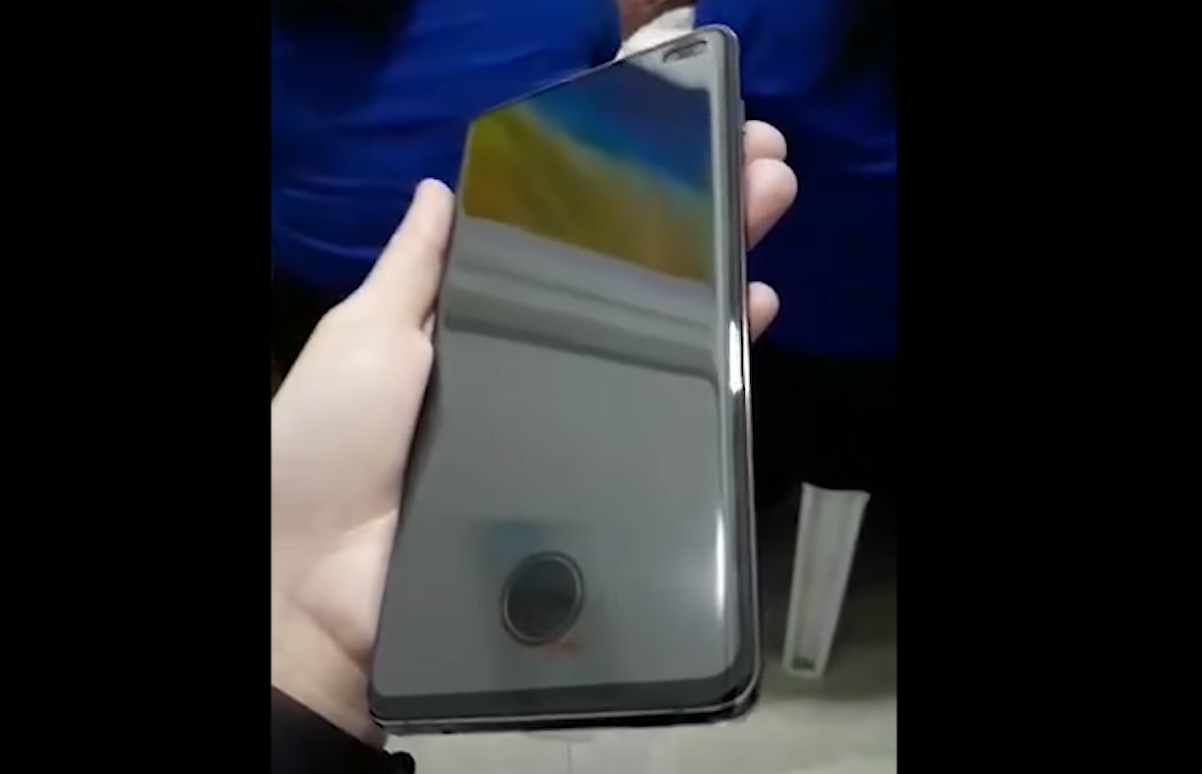 The Galaxy S10 is yet to hit the shelves, but the lucky few who have their hands on it aren't too pleased about some of the practices that Samsung is engaging in. Users have asked for the ability to remap the dedicated Bixby button ever since it existed, but the ability to do so was only granted to Galaxy S10 users. The feature is slated to make its way to older devices eventually but is only limited to Samsung's 2019 flagship for now.

my S10+ review unit has received an update to the Bixby app that lets me natively remap the button to a more useful command. guess what app CAN'T be mapped to it?

Neither the single press nor dual press actions on the button can be remapped to open the Google Assistant application. XDA Developers did a little investigation and found out that the restriction isn't limited to just the Google Assistant and extends to other popular virtual assistants such as Alexa, and Cortana (heh). There is a workaround, and I'll be sure to update the post once I know more about it.

It is clear that Samsung doesn't want the Bixby button to be used for competing services. Samsung, has, for reasons known best only to them, held on to the notion that Bixby still has a chance in the face of competition, which, at this point, is miles ahead. It turns out that forcing people (and bribing them with reward points) to use your half-baked virtual assistant still isn't a viable strategy. As if this wasn't bad enough, the Galaxy S10 will come pre-installed with McAfee "malware protection"; something that was strictly optional on older devices.