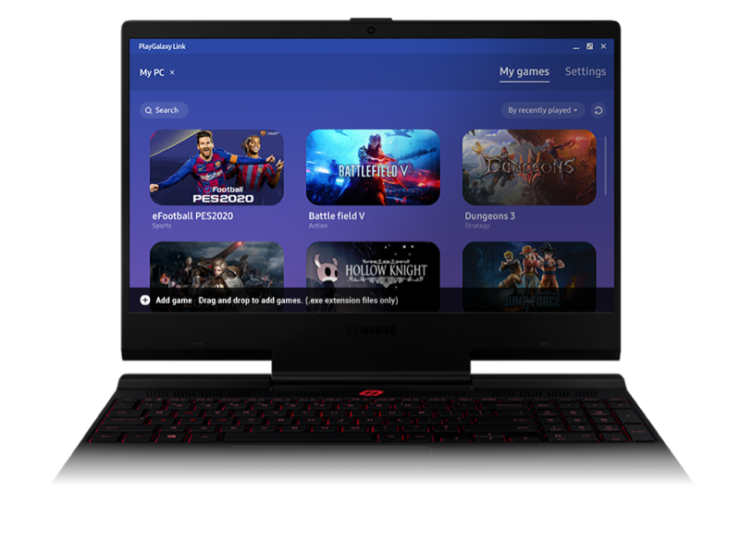 Samsung debuted its game streaming service called PlayGalaxy Link alongside the Galaxy Note 10 series. The application was since made available to users in a handful of regions. The app didn't really offer anything unique. Services such as Steam Link and PlayStation Go offer the same functionalities and do it better. Now, Samsung has shut down PlayGalaxy Link merely a few months after its launch.

PlayGalaxy Link never left beta before Samsung shut it down

PlayGalaxy Link leveraged technology developed by a New York-based company called Parsec, that Samsung acquired last year. Essentially, it was little more than a reskinned version of the Parsec app that offered more or less the same features. Furthermore, the app even worked on a host of devices that PlayGalaxy Link didn't support.

According to the official PlayGalaxy Link website, the service will be shut down on March 27, 2020. It says that this decision has been made “due to internal policy changes.” Samsung didn't say much more than that, but it likely translates to not enough user interest in the service. Here's what the notice has to say:

PlayGalaxy Link was, after all, only available in a handful of regions and on dozen-odd phones. Samsung is now encouraging PlayGalaxy Link users to switch over to Parsec. Another reason for the service's abrupt closure could be Samsung's partnership with Microsoft. At the Galaxy S20 launch event, both companies stated that they're working together to work on a cloud gaming solution, which is very likely related to Microsoft's Project xCloud.