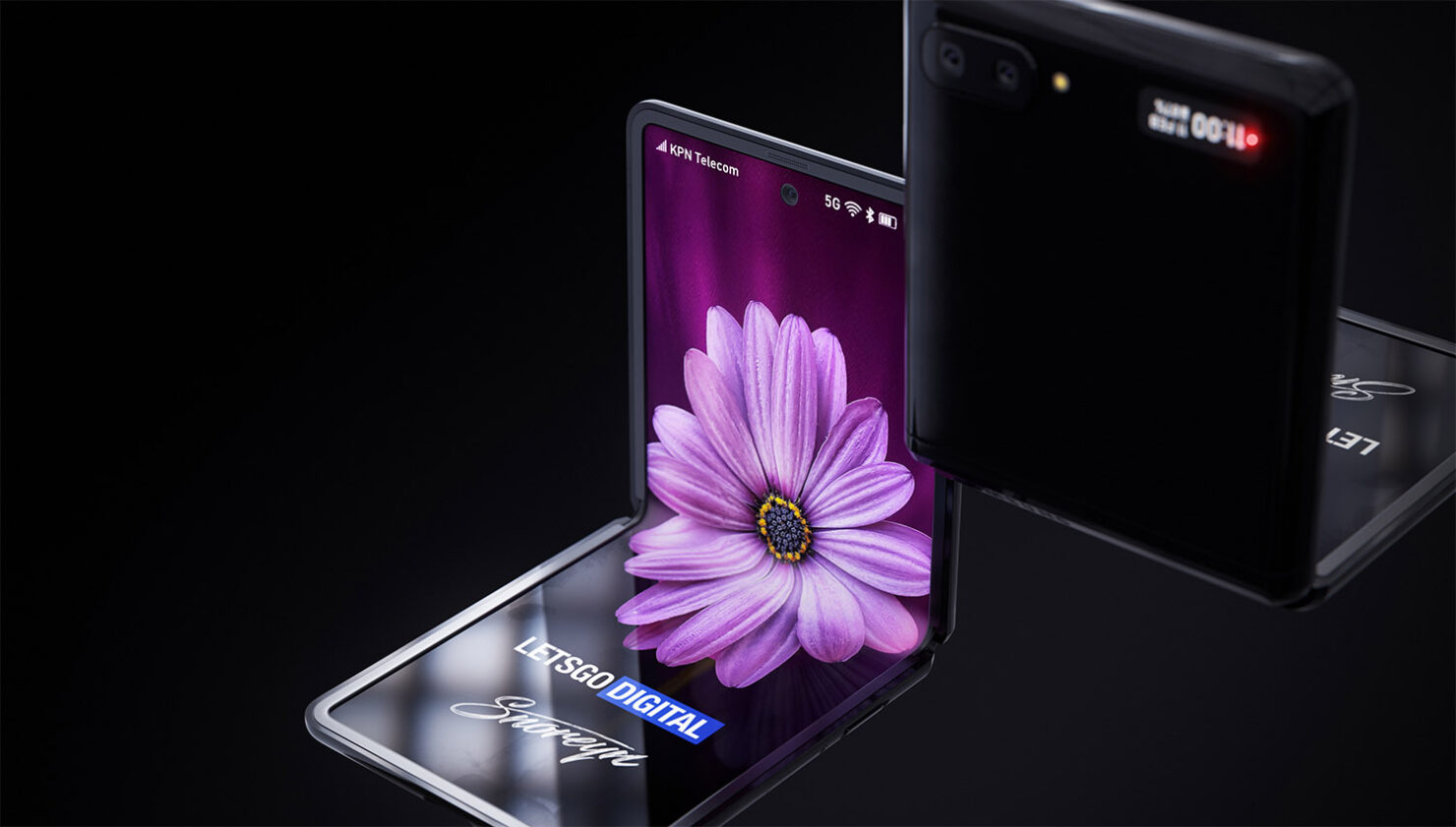 Samsung's upcoming Galaxy Z Flip foldable smartphone has leaked quite extensively. We have seen proper hands-on videos of the foldable clamshell design and while the device looks promising for a lot of reasons, we still have questions if it's worth a shift. Now, Ben Geskin has revealed another video of the Galaxy Z Flip, showcasing what and how the device functions with a foldable screen.

The Galaxy Z Flip is not the company's first attempt in the foldable category. The Samsung Galaxy Fold made its mark last year and it got a boatload of attention pertaining to the design and obviously the crease. The company went through and made changes to the device that allowed it to be more resistant to dust and particles getting under the screen from tiny orifices around the hinge.

With the Galaxy Z Flip, we're sure that Samsung took massive care of it to ensure that the device handles daily use. However, things can never be too certain since real-world usage differs from that of tests conducted in the laboratory. Coming back to the latest leaked video of the Galaxy Z Flip, the design is the same as that of the previous leaks.

You can see that the Galaxy Z Flip, when folded, looks quite decent and manageable compared to the plus-sized smartphones. When opened, the device looks like any other smartphone. You can also see that the phone has a secondary display on the outside which can be used for several purposes like revealing Caller ID and or picking the call.

Earlier today, Samsung ran an ad during the Oscars' commercial break for the upcoming Galaxy Z Flip. The ad reveals a lot one of the features highlighted detailed that the phone can be placed on a table at a 90-degree angle for a better video chatting experience. If previous rumors are anything to go by, we expect the device to be powered by last year's Snapdragon 855 Plus processor. Check out the video embedded to see the device in action.

The company will host an event to reveal the Galaxy Z Flip and other Galaxy S20 series on February 11th, so be sure to stick around. Moreover, we will be covering the event extensively so visit us for some in-depth insights.

Does a foldable clamshell design make sense right now? Sound off in the comments, we would love to know your thoughts.