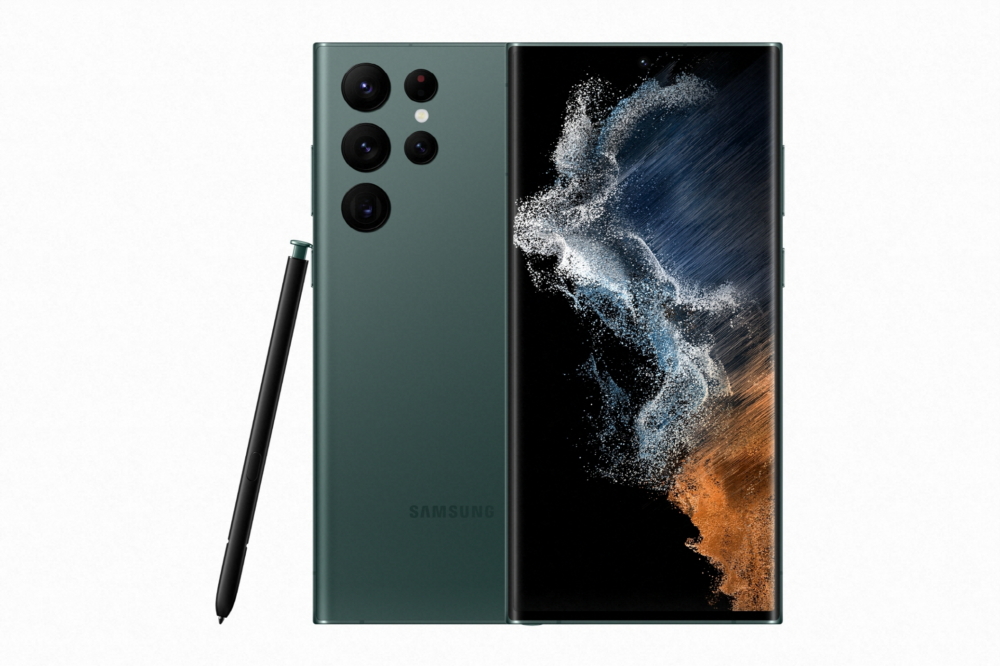 It is finally that time of the year when we are getting the chance to gawk at Samsung's latest and greatest; the South Korean firm has lifted the curtains off the Galaxy S22 Ultra and the phone is everything that we had hoped for and more.

Samsung clearly wanted to go all out on the Galaxy S22 Ultra and it shows. Yes, it does replace the Galaxy Note series and you are finally getting the definitive S Pen experience on this phone but is new look everything or there is something else in the mix too? Let's find out.

It is Official, the Galaxy S22 Ultra Has Killed the Galaxy Note Series

Still, the Galaxy S22 Ultra is not a cheap phone by any means, so if you do want the definitive Samsung experience, you will have to spend some money. 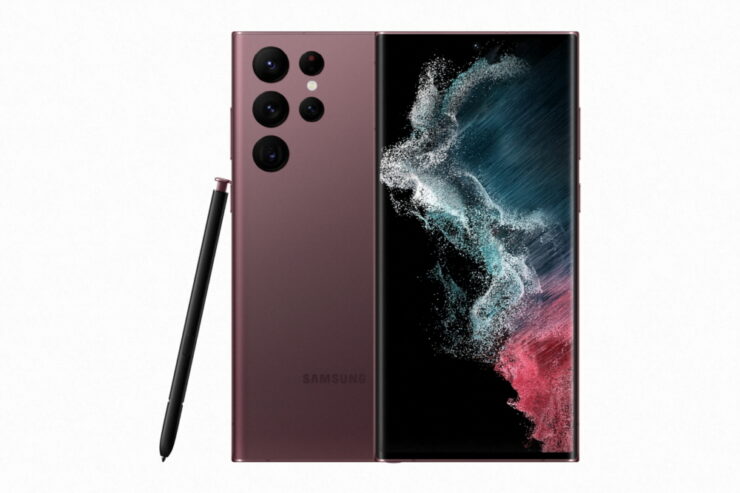 The Galaxy S22 Ultra is the first Samsung Galaxy S phone that has ditched the rounded shape; instead, Samsung has decided to go with the sharp and boxed design that was made popular by the Galaxy Note series, and honestly, I am digging this design.

The phone looks nothing like its younger siblings and has a characteristic of its own. In all honesty, the closest comparison would be with the Galaxy Note 20 Ultra in terms of the design.

Still, the phone features a 6.8-inch display and yes, it is curved. It has a 1440p resolution and the AMOLED panel features a 120Hz refresh rate for your viewing pleasure. This being a Samsung display, you are going to get sharp, punchy, and vivid colors with the deepest blacks possible. The display is also able to get as bright as 1,750 nits, which is amazing.

This is also the first Galaxy S phone with an integrated S Pen and Samsung claims that it comes with 70% lower latency, making it the most responsive S Pen.

The phone is also IP68 rated against dust and water so you do not have to worry about the water damaging your phone.

The Galaxy S22 Ultra brings a 2.4um pixel sensor, which the company claims to be the largest sensor from Samsung. You are also getting a Super Clear Glass lens that helps you take clearer nighttime pictures and videos without any glare.

The phone boasts a 12-megapixel ultra-wide sensor, a 108-megapixel standard sensor, and a duo of 10-megapixel telephoto cameras with 3x and 10x optical zoom. On the front, you are getting access to a 40-megapixel sensor for selfies.

Samsung claims that it does not matter if you are a professional or an amateur photographer as the phone will deliver all the tools that you need to take pictures that are going to look amazing each time. 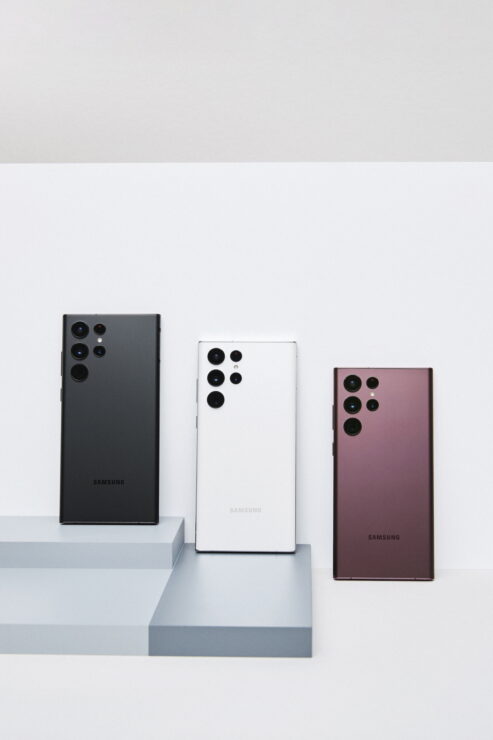 The Galaxy S22 Ultra brings the same 5,000 mAh battery that we have seen in the previous Galaxy S21 Ultra and while it might be a letdown for some, it is more than enough thanks to better overall performance and efficiency of the newer chipset, too. You will be able to charge your phone thanks to up to 45W wired charging and 15W wireless charging.

The phone ships with either Exynos 2200 or Snapdragon 8 Gen 1 depending on the region you are in. Moving further, as far as memory is concerned, the phone is going to be available in the following configurations.

The phone supports Wi-Fi 6E, Bluetooth 5.2, 5G, and all the other bells and whistles in terms of network connectivity. You are also getting UWB support.

The Galaxy S22 Ultra will be running Android 12 based on One UI 4.1 straight out of the box.

The Galaxy S22 Ultra will be available to purchase from February 25th, later this month. You can buy the phone in Phantom Black, Phantom White, Green, and Burgundy. The base Galaxy S22 Ultra starts at $1,199 and you will have to pay more for higher storage options. For more information, head over to www.samsung.com.

Check the rest of our Galaxy Unpacked coverage here.