For all the fans of Samsung's Galaxy S6 Edge, looks like Samsung's eager to introduce models of all sizes. For those who couldn't get enough of the earlier S6 Edge's curved screen, Samsung seems to have decided on increasing the Galaxy S6 Edge's screen size as the Galaxy S6 Edge Plus has started to make increasing rounds around the rumor mill over these days. We've got a collection of images allegedly belonging to Samung's rumored device, which manage to tell us quite a lot about its properties. 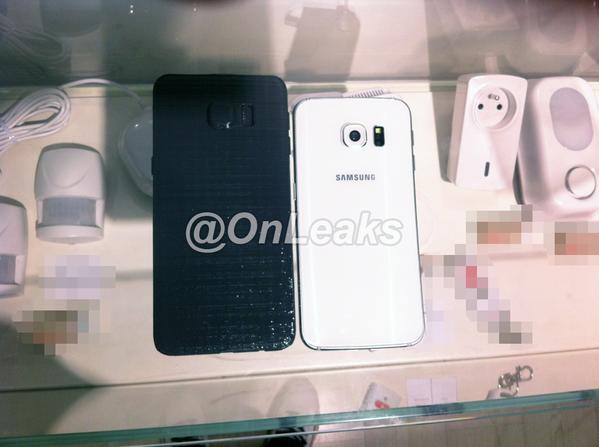 As we've mentioned in our iPad leak today, case manufacturers generally have the inside scoop on upcoming devices. And we've managed to get our hands on just that for you today. What appears to be a dummy for Samsung's much rumored Galaxy S6 Edge Plus has started to make rounds, and now we can finally take a look at what to expect from the manufacturer. 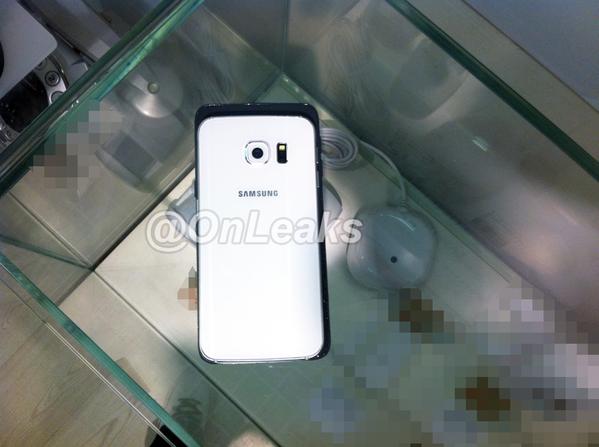 With the Galaxy S6 Edge measuring 5.1 inches in screen size and its 'Plus' variant rumored to come with a screen size of 5.5 inches, this difference isn't really that much when it comes to a direct comparison, as can be seen in the image above. If you're wondering about the Galaxy S6 Edge Plus' dimensions, we've also got that covered and you can take a look at the images below to learn more.

Aside from these dummy leaks, we've also got word that the Galaxy S6 Edge Plus will also be allegedly coming with Qualcomm's Snapdragon 808, rather than the company's in-house Exynos 7420. This, if true sounds an interesting decision on Samsung's part as the Galaxy S6 duo launch earlier came as a strong statement of the Korean electronics giant's reliance on self made components for its devices. Stay tuned, we'll keep you updated and let us know what you think in the comments section.