Samsung Mocks iPhone In Its New ‘It’s Not A Phone, It’s A Galaxy’ Ad Campaign

Apple kicked off its 'If it's not an iPhone, it's not an iPhone' TV ad campaign a while back in which the Cupertino giant takes no shame in highlighting the fact that its smartphone and its underlying hardware and software are made for one another. And to counter Apple's ad campaign, Samsung has launched a new movement of its own, which it calls 'It's not a Phone, It's a Galaxy.' 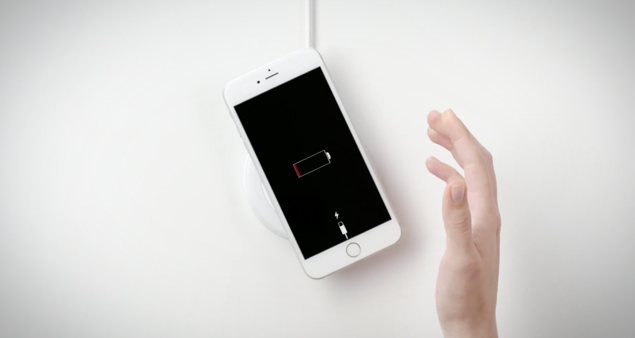 The new Samsung TV spot, which is meant to highlight the Galaxy Note 5 and Galaxy S6 Edge+'s wireless charging capabilities, takes a jab at Apple's iPhone for the lack of said feature.

Check out the ad below and see for yourself what Samsung's new TV ad entails.

We have to give Samsung an A+ for their effort though, as they've gotten their point across quite well. Admit it, having wireless charging capabilities on an iPhone can go a long way in saving us a lot of trouble, especially when it comes to caring for wires and whatnot. Simply rest your phone on a charging pad and voila, you're done. No fiddling with cables whatsoever.

While Samsung's marketing arm is always on the offensive side of the fence, it's strange how the company has lost a lot of flair in the eye of the consumer lately. For instance, the Galaxy S6 and Galaxy S6 Edge were devices from the South Korean giant that broke the shackles of plastic and dived straight into the world of premium materials, but that didn't help the company to boost sales at all. In fact, Samsung was forced to cut down the price of its flagship Galaxy devices in order to appeal to the consumer. And if that wasn't enough panic from the company's side, Samsung even rushed out and announced the Galaxy Note 5 and Galaxy S6 Edge+ way before Apple's flagships, the iPhone 6s and iPhone 6s Plus.

Will Samsung be able to take down Apple this time around? Given the company's situation and how it has found itself in hot waters lately, we double that will happen. But that doesn't mean that the Korean giant should give up on its efforts.

What is your take on Samsung's new 'It's not a Phone, It's a Galaxy' ad campaign? Do you think the Korean giant's new marketing strategy can turn the company's fortunes around? Share your honest thoughts and opinions with us in the comments section below.