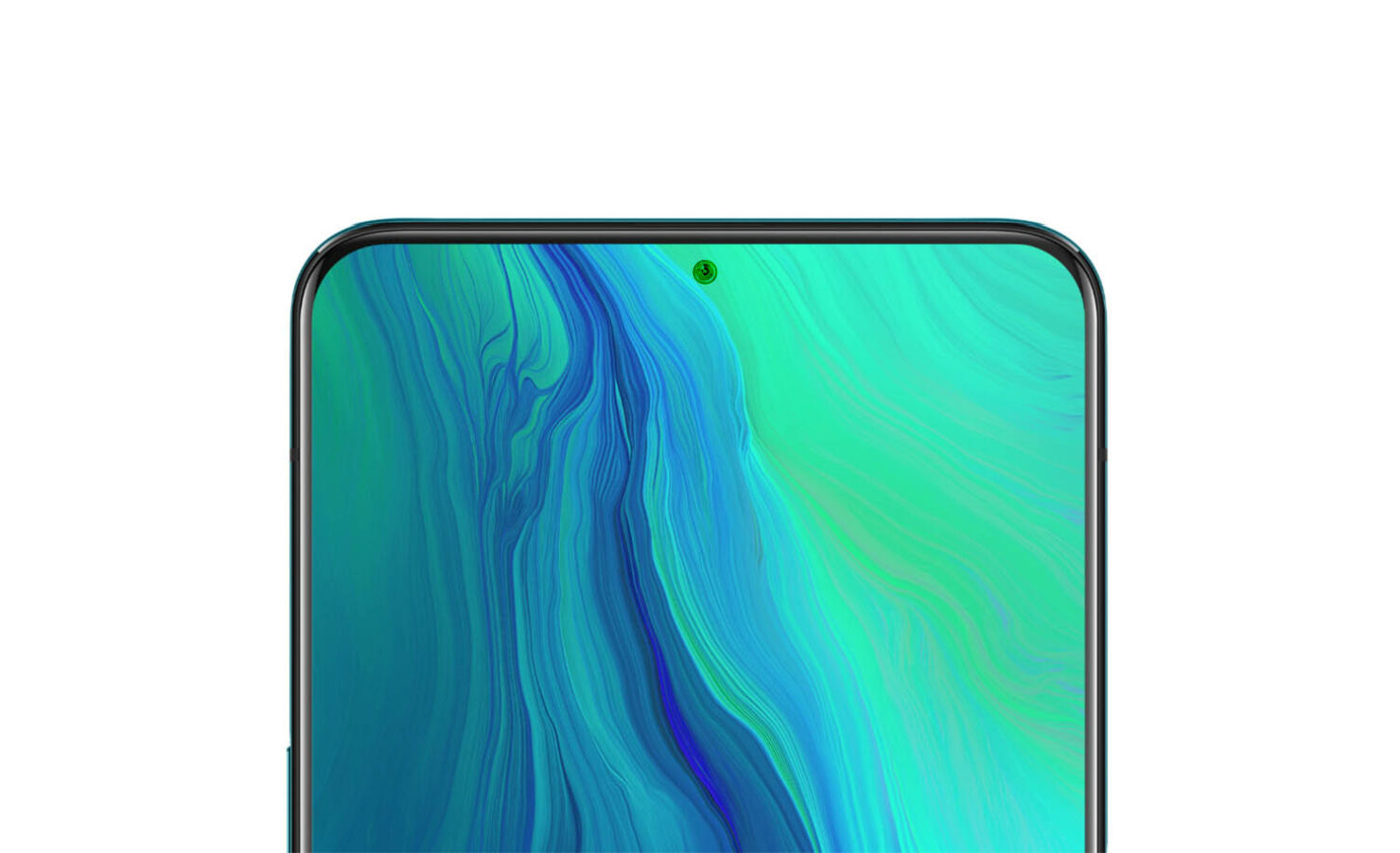 Samsung has been testing under-screen cameras for quite a while now, and one of the earliest rumors surrounding the upcoming Galaxy S21 was that it would be the first from the company to feature this solution. Unfortunately, developing an under-screen camera comes with its fair share of compromises and according to a display analyst, the Galaxy S21 lineup won’t feature it for a number of reasons.

Another update from DSCC analyst Ross Young gives us further insight into Samsung’s rumored plan with the Galaxy S21. One reason why an under-screen camera won’t be a part of the configuration is due to mass production problems, resulting in low yields, making it an expensive procedure. Even if Samsung did manage to mass produce a custom under-screen camera for the Galaxy S21, the image quality from the front camera would be degraded, as highlighted by Xiaomi’s General Manager.

There has been some development in this area thanks to the efforts of Visionox. The manufacturer’s new OLED display features a new pixel structure, coupled with highly transparent materials, a special pixel arrangement and new driving circuitry. This new display will allow the under-screen smartphone camera to become virtually undetectable in various situations, but it’s also a question of whether Samsung intends on using these for the Galaxy S21 series.

No under panel camera on S21

Earlier, Samsung tapped BOE to provide it with OLED screens for the Galaxy S21 family, most likely in a bid to reduce production costs. Unfortunately, that plan didn’t go so well because BOE reportedly failed to deliver quality displays during the first testing phase, so it’s possible Samsung is a bit hesitant to employ the services of another supplier, at least for the time being.

It’s also rumored that Samsung wants to reduce the price of the Galaxy S21 by opting to use 60Hz refresh rate panels, and that cost might shoot up if under-screen cameras are used. Personally, we don’t feel that not using under-screen cameras is going to be such a big deal and if it helps in keeping the cost of the Galaxy S21 low, then we don’t see how it is such a big problem.

Regardless, do let us know down in the comments on what you think about the under-screen camera not being part of the upcoming series.