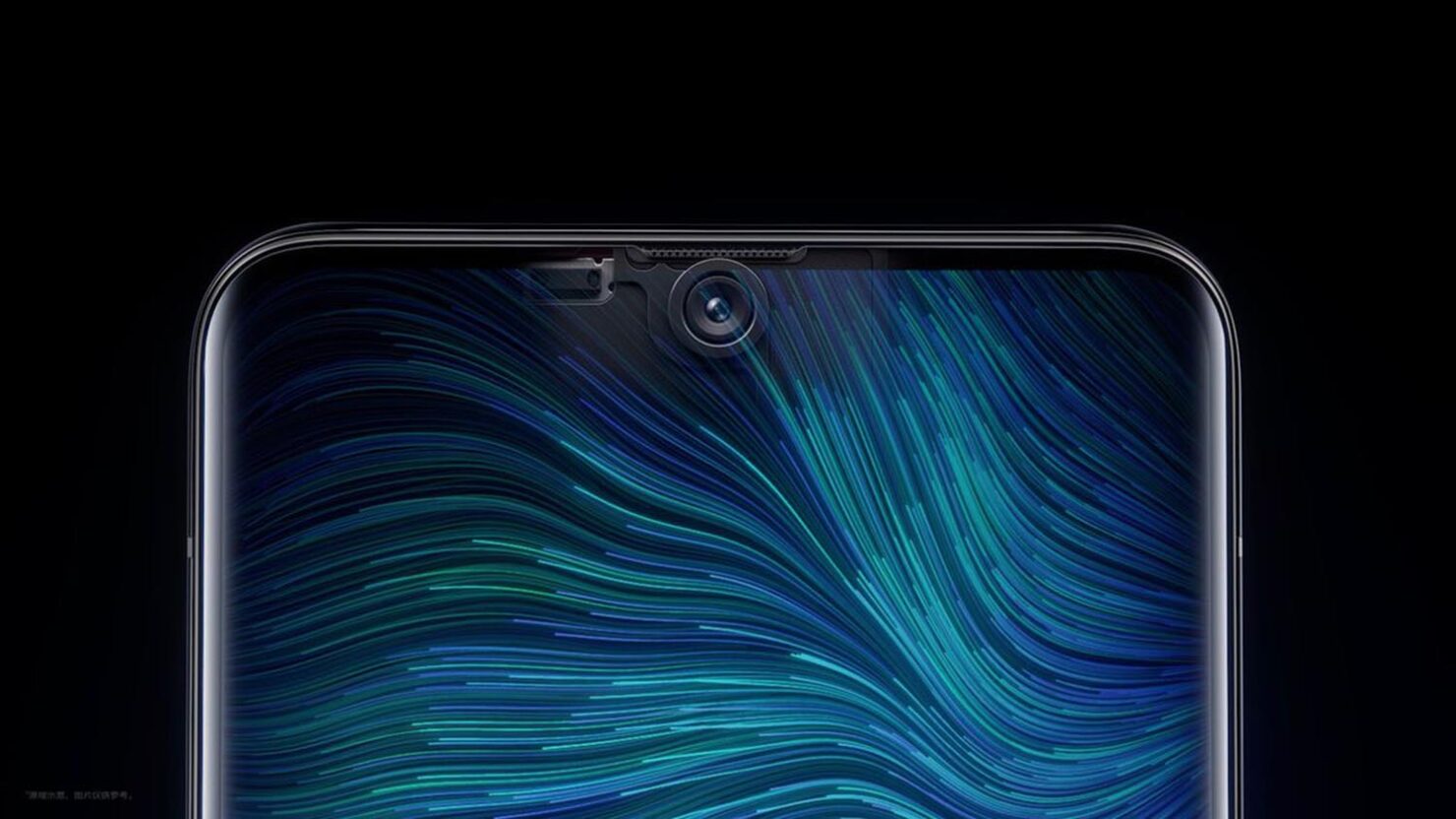 There were a lot of difficulties being experienced when it came to incorporating under-screen smartphone cameras at the front of handsets, but it looks like Chinese display manufacturer Visionox has figured out a solution. The company has just announced that it will be mass producing the first under-display smartphone camera solution and we can hope that more and more phone makers will start using them in their products.

Fresh details from the announcement showcase Visionox’s new OLED display that sports a new pixel structure, coupled with highly transparent materials, a special pixel arrangement, and new driving circuitry. This new development will allow the under-screen smartphone camera to become virtually undetectable in various situations. Various situations include increasing or decreasing the brightness levels, the viewing angles, the transparent sub-screen, and the rest of the display.

The only problem is that Visionox hasn’t provided a list of names of phone companies that will source this all-important solution to attain that full-screen smartphone display. We’ve known for a while that OPPO developed an under-screen smartphone camera but it could not be shipped because it compromised on the image quality taken from the front sensor, so obviously, a series of touch-ups were required. In fact, even Xiaomi’s GM stated that in-display cameras need a lot of work before they can be found in commercial units, and primarily, image quality was the main concern.

There’s also a chance that Samsung is working on an under-screen smartphone camera for the upcoming Galaxy S21, but since there are various prototypes made for this flagship, it’s possible the final version that goes into production doesn’t feature this solution. Though Samsung has been working on this technology for two years now, we don’t believe the Korean giant will go through with it unless there aren’t any compromises seen that affect the user experience.

Regardless, we are excited to see what other steps manufacturers and phone makers alike attempt to take in creating that seamless smartphone display, but we’d like to know your thoughts on when do you think these under-screen smartphone cameras will arrive to the market.