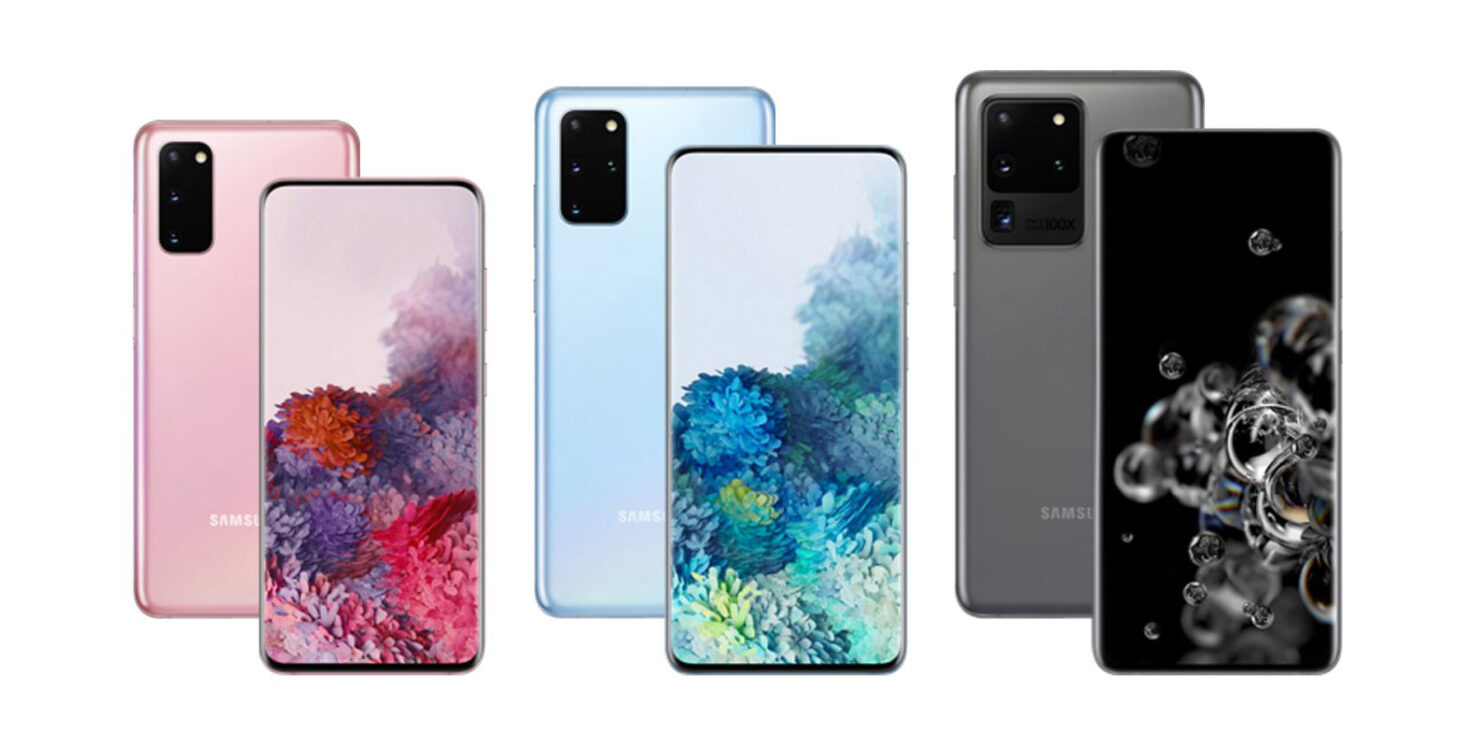 Companies like OPPO, Vivo, Xiaomi have shown off their under-screen camera technology before but these additions never made it to commercial handsets. The reason for that is quite simple; manufacturers are finding it quite difficult to maintain the image quality of the sensors when they are placed behind the display. Samsung has also been rumored to be working on a similar technology for around two years now, and according to a tipster, there’s a chance the Galaxy S21 might be the Korean giant’s first commercial flagship to feature this technology.

The tipster Ice Universe has stated on his Twitter handle that Samsung is ‘evaluating the feasibility of the technology’, meaning that it might debut with the Galaxy S21. Of course, his tweet doesn’t guarantee that just because Samsung is exploring the technology, it will appear on the Galaxy S21. There can be a lot of development complications along the way too. After all, even Xiaomi’s GM has admitted that such a technology needs a lot of work otherwise image quality will continue to suffer because of it.

However, if Samsung is able to reach a development breakthrough, it can mean the Galaxy S21 could be the first flagship from the manufacturer to sport that ‘super clean’ design with stunning razor-thin bezels. However, we think the experimentation won’t start with the Galaxy S21, but a lesser-known model from Samsung’s camp instead. After all, the company has a habit of incorporating and testing out other features on cheaper devices before these find their way to the more premium offerings.

Samsung is considering using the under-screen camera technology on the Galaxy S21 first, and is evaluating the feasibility of the technology.

According to a previous prediction from Ice Universe, Samsung’s first smartphone touting an under-screen camera will arrive in 2020, but it won’t be a flagship. Since there are lots of months remaining for the year to end, let us hold our breath and see what the company has in store for us for the remainder of the year. If a mid-ranger from the company does get released this year, our belief is that the Galaxy S21 will also sport an under-screen camera.

Regardless of what transpires, we recommend that you treat this news with a pinch of salt for now and we’ll be back with more updates in the near future.