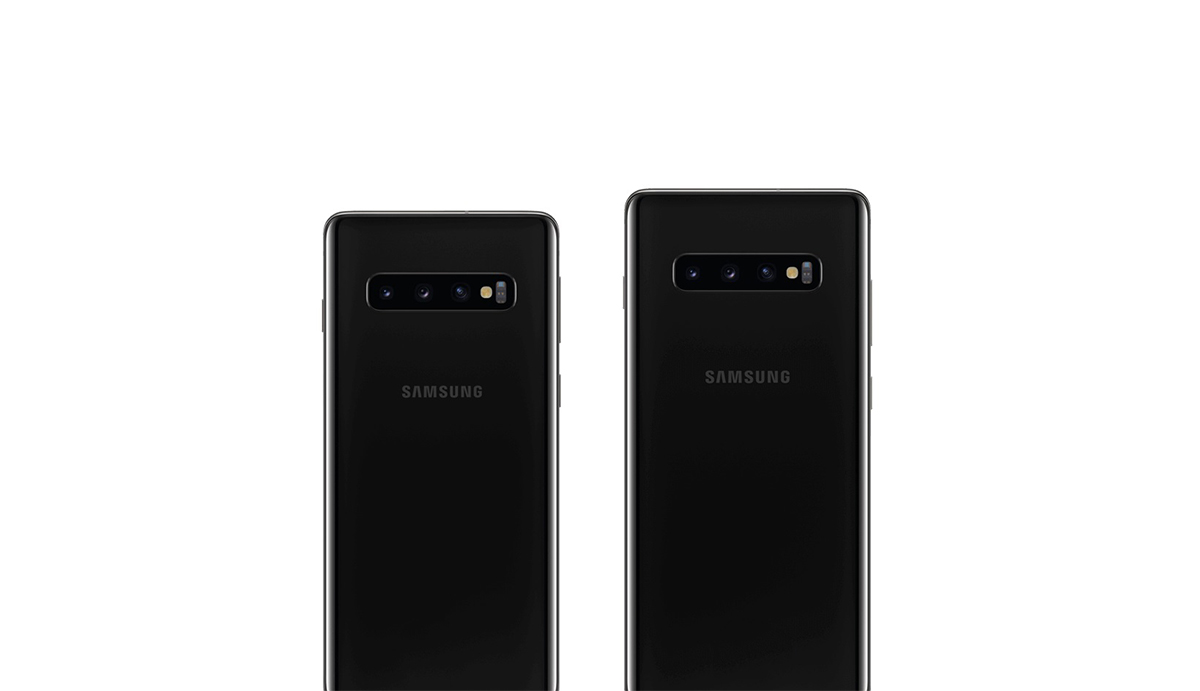 Before the Unpacked event is held on February 20 where Samsung will be showing both these models and the cheaper Galaxy S10E, WinFuture decided it would be a good idea to share the gallery less than three weeks before the official unveiling of these phones. Naturally, thanks to the torrent of leaks, including a render where all three devices were placed next to each other, we knew what Samsung had concocted for this year. 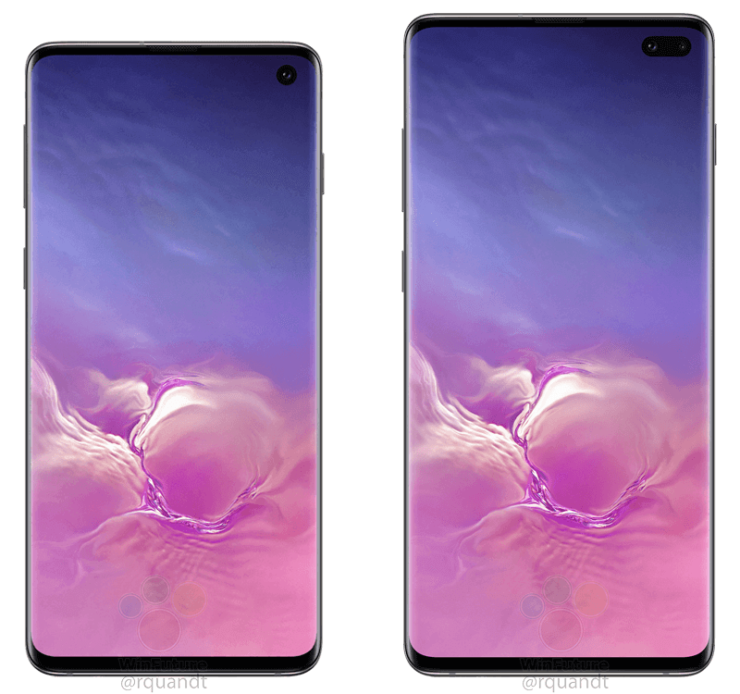 Still, the notable difference between the Galaxy S10 and Galaxy S10 Plus is the size. The smaller smartphone features a 6.1-inch Super AMOLED screen, with rumors stating that the handset will feature a 3300mAh battery. The larger of the two sports a 6.44-inch display using the same Super AMOLED technology, but it will have a bigger 4000mAh cell underneath its premium glass and metal hood.

The bigger handset will also be treated to a total of five cameras; three at the back and two at the front, with the Galaxy S10 shipping with just a single selfie shooter, while maintaining the same number of sensors at the back as its larger brother. Customers that want the best of the best would have already set their sights on the Galaxy S10 Plus, and spending more money will grant you that extra screen real estate, better battery endurance and the promise of improved selfie shots.

For those that want to experience 5G connectivity, Samsung is reportedly preparing a gargantuan 6.7-inch version of the Galaxy S10 Plus; one that will sport a generous 5000mAh battery. Apart from the Galaxy S10, all other models will have an in-screen fingerprint reader, negating the need to reach at the back of the phone at an unorthodox position to unlock the smartphone.

You can see all the leaked images here and be sure to tell us your thoughts down in the comments on what you think about the gallery.