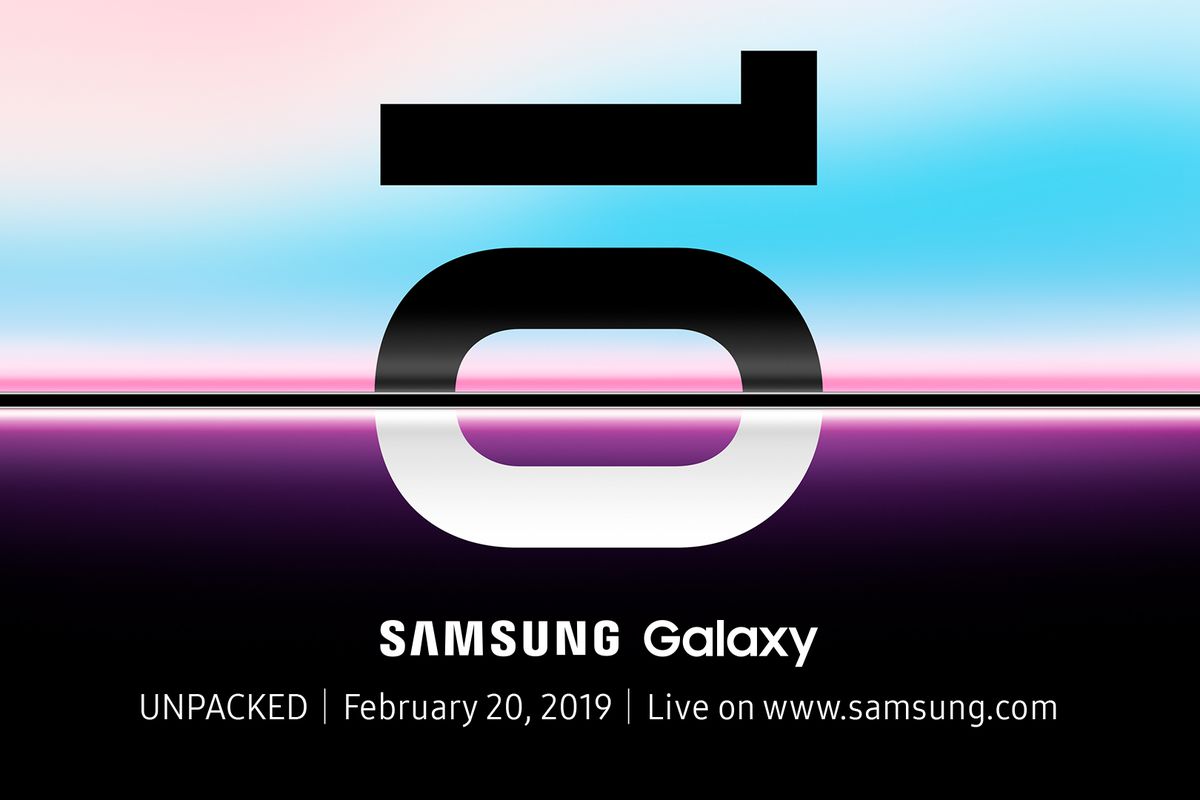 The brand new Galaxy S10 lineup will launch on February 20, as Samsung has officially shared the launch invite. Titled ‘UNPACKED’, the event will be held in San Francisco, with the number ‘10’ hinting towards the arrival of the Galaxy S10 family. There could be few more surprises that Samsung might share at the event, but its primary focus will obviously be the upcoming flagship lineup.

According to various leaks and rumors, Samsung is planning to launch a total of three Galaxy S10 models, with a special fourth variant that we’ll talk about shortly. The base model is expected to be called Galaxy S10 E, with its display size measuring at 5.8 inches diagonally. For those that want to experience what the Galaxy S10 flagship family is all about, can purchase the Galaxy S10 E when it is officially available for sale, but bear in mind that you’ll have to deal with a number of compromises such as the small 3100mAh battery and a single front-facing camera.

The normal Galaxy S10 is expected to feature a 6.1-inch screen, and it is rumored that this variant will feature an in-screen fingerprint reader. As for the Galaxy S10 Plus, it will reportedly fetch a massive 6.44-inch display, with the front side housing a dual camera. Samsung might also launch a 5G variant of the Galaxy S10 Plus, but it will be limited to certain regions such as Korea and the U.S. due to 5G being a nascent technology.

According to our previously covered rumor, the 5G version of the Galaxy S10 Plus will have a generous 5000mAh battery, providing ample endurance when users are enjoying the blazing fast speeds of their 5G network. The South Korean technology behemoth has also stated that its highly-awaited foldable smartphone will arrive during the first half of 2019.

There is a possibility that the company provides more details of the foldable smartphone at the February 20 UNPACKED launch event so fingers crossed for that. A varied number of smartphone accessories with the ‘Samsung’ branding will also launch at the aforementioned date, so stay tuned for a lot of devices and products to be showcased next month.