Samsung's latest high-end smartphone Galaxy Alpha has been keeping itself in the limelight, first with the rumors and now with its beautiful design. While still similar to much of the typical, plasticky Samsung Galaxy line-up, the device makes an attempt at showing the willingness by Korean tech giant to move towards metal. Samsung Galaxy Alpha also made some people upset with its seemingly poorer 12-megapixel camera when compared to the flagship Galaxy S5. However, the samples and sensor details show some promising results. Here is the Samsung Galaxy Alpha camera sensor details with some samples taken in various conditions.

The size of sensor is still unknown, however, Samsung promises that Galaxy Alpha will produce sharper colors. It is being rumored that Samsung is using same sensor in Samsung Galaxy Note 4 adding the optical image stabilization module in the phablet. It is expected that more details about the sensor will be publicized once Note is released too in next couple of weeks. 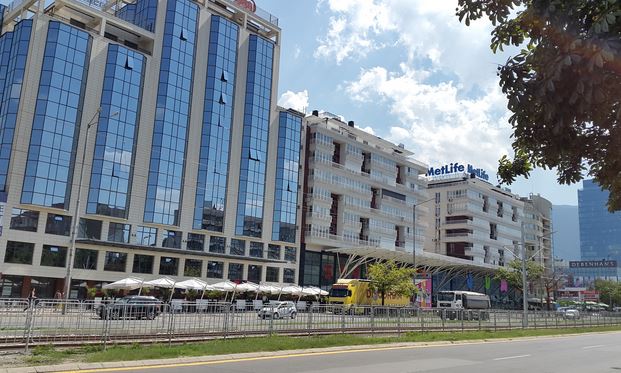