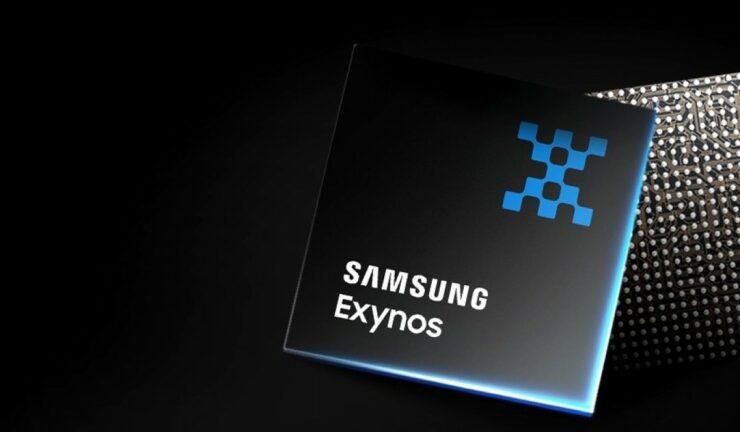 Apple is well ahead of when it comes to making its own custom chipsets for its products. The iPhone and iPad have featured Apple's custom-designed chipsets for a long time and now the company is in the middle of its transition to shift from Intel to Apple Silicon. Based on the latest flagships, the iPhone 12 series is far ahead of the competition when it comes to CPU and GPU performance, Now, it seems Samsung might be looking to design its own custom CPU as it seeks former Apple and AMD silicon engineers.

Samsung has always been incorporating two processor variants in its Galaxy-powered smartphones. Moreover, you will see how the latest flagships from the company are powered by either an Exynos chip or a Snapdragon chip. The prior is the company's own which are being used in its smartphones since 2016. However, in November of 2019, Samsung shut down its internal team that specialized in designing custom CPU cores called Moongose. Instead, the company decided to license the CPU cores designed by ARM.

Due to lower-than-expectations of ARM's Cortex X series, Samsung and Qualcomm seems to both turning their plans to a custom architecture development.

It seems Samsung is on the road again to make its own processors as it was not impressed by the performance of the ARM CPU design. With that said, the company is looking to hire new engineers that have previously worked for Apple and AMD (via Tron). The reason is simple - to design a custom CPU and GPU solution which will allow the company to stay relevant in the industry and remain competitive in terms of performance. GSMArena states:

A new report claims that Samsung is courting former CPU engineers from Apple and AMD, one of which was a major player in the development of Apple’s custom chipsets. That engineer is demanding to be fully in control of their own team and to choose which employees to bring onto said team.

Other than this, Qualcomm is also working on making its own CPU design after it saw fit to acquire Nuvia for $1.4 billion. Nuvia was founded by Apple engineers in 2019 who worked on the company's M1, A14, and other chips. The processors are said to be designed for a wide range of devices which includes laptops, smartphones, and much more.

This is all there is to it, folks. We will share an update on the story as soon as we have more details. Do you think the next Galaxy flagship will come with Samsung's custom silicon? Let us know in the comments.