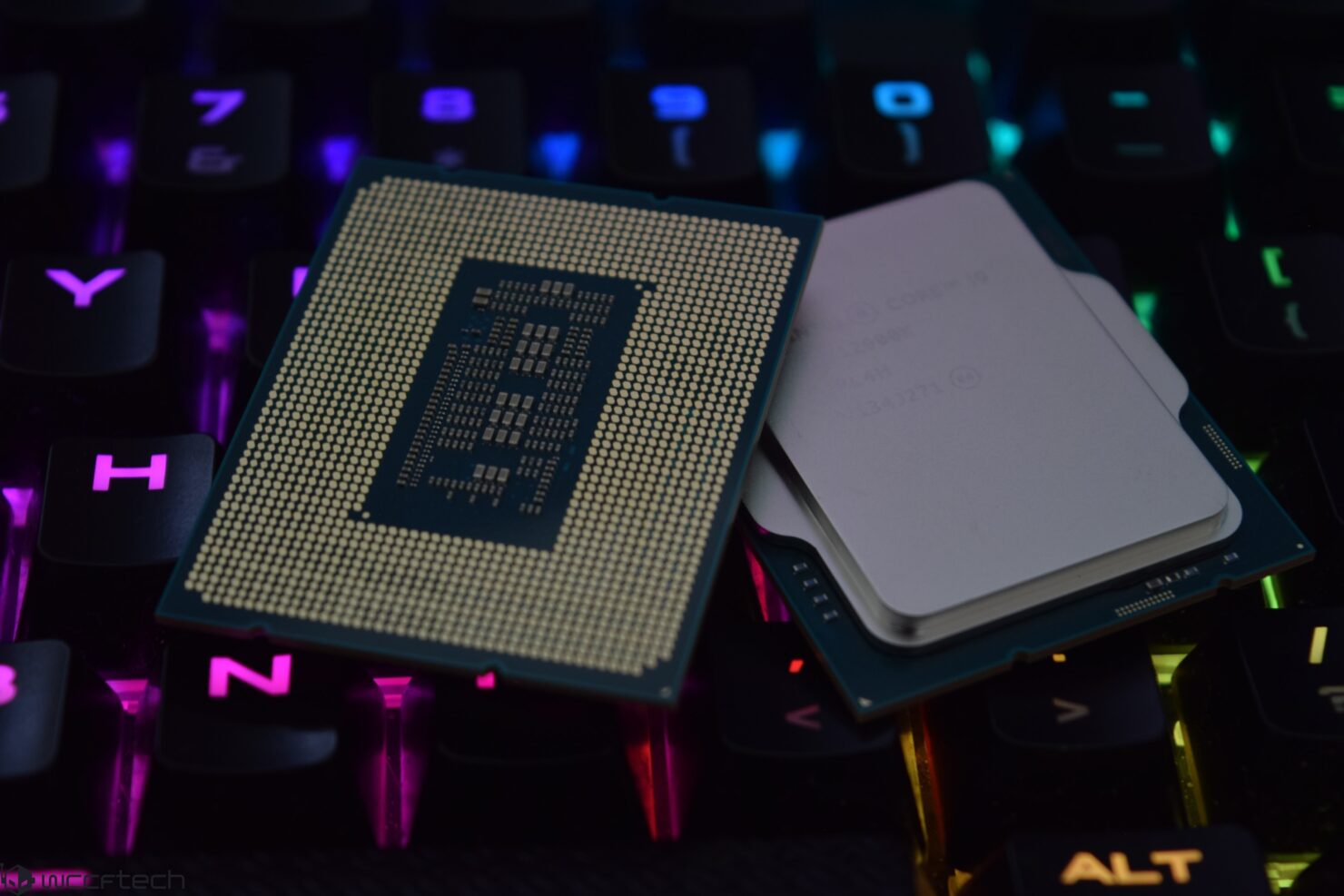 CPU-Z 2.0 releases today, further continuing CPU monitoring that has been in development for over 20 years

CPU-Z is a freeware system profiling and monitoring application for Microsoft Windows compatible computers and Android tablets and phones. The purpose of the freeware application is that it detects the user's processor, memory, motherboard chipset, and other computer hardware features seen in PCs and Android devices. CPU-Z is more extensive than tools and applications supplied in the Windows operating system to pinpoint assorted hardware components, allowing for assistance in specifying specific features without taking apart the computer setup. One of CPU-Z's more particular tools is the core revision and RAM clock rates. CPU-Z also delivers information on the graphics processor.

At the beginning of the 21st century, CPU-Z previously had a display that the BenchmarkHQ captured.

Aesthetically, the CPU-Z application has not changed over the last twenty years, nor should it. The software is widely used, and the developers recognize that if something is working so well, there is no reason to change the overall look and possibly confuse users.

Displayed below for easy reference is the developer's changelog for the new update, showing what has been added to CPU-Z 2.0: