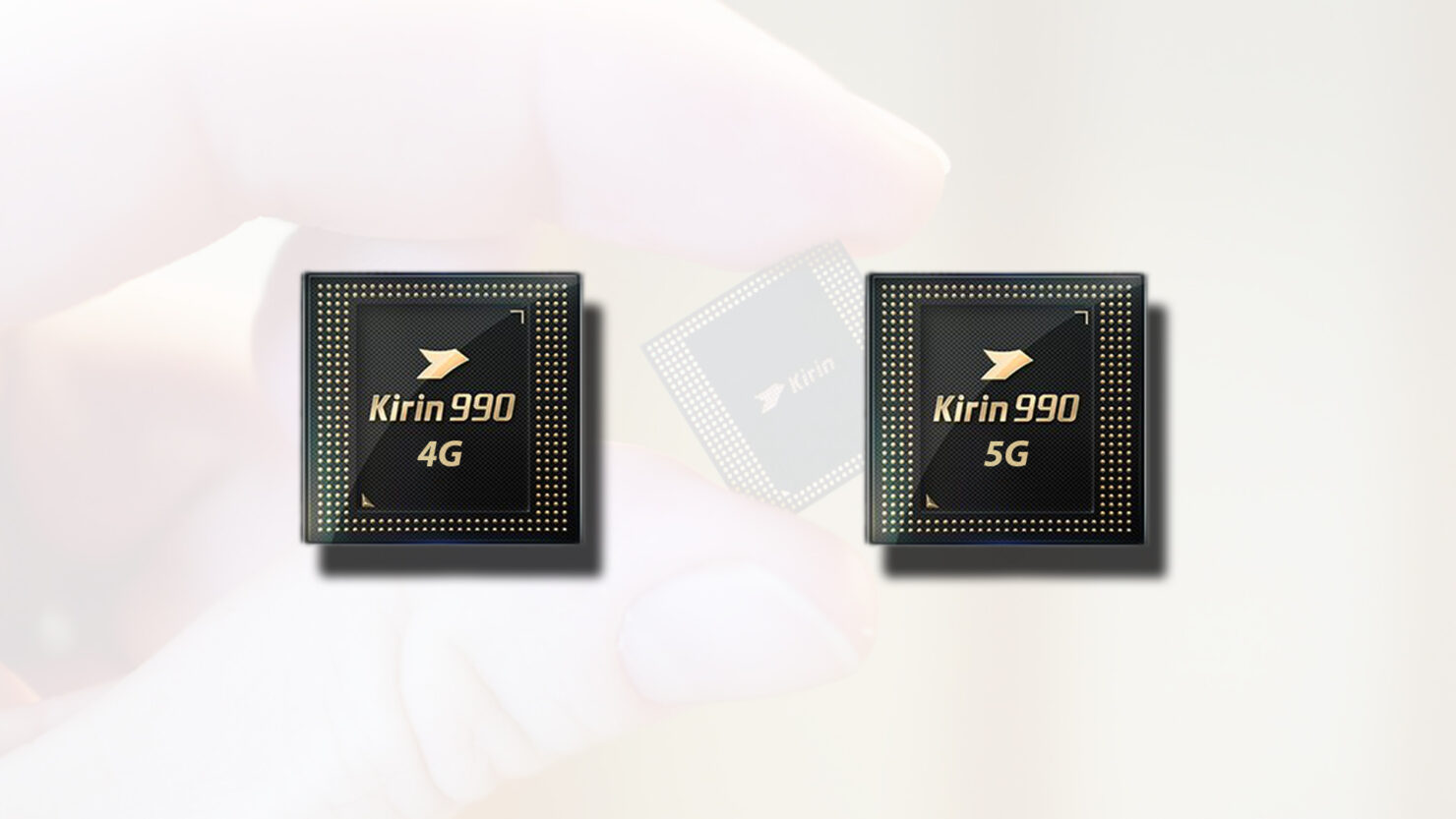 With the Huawei Kirin 990 5G officially here to fuel future flagships, there was a little shred of detail the company briefed the press about that you might have missed. There is also going to be a Kirin 990 4G variant for markets where carriers haven’t rolled out their 5G networks. This means this particular version could be a little cheaper than the 5G one, allowing Huawei to capitalize in emerging markets by offering them devices with flagship hardware for a competitive price. However, there are other differences between the two mobile chipsets, and we’ll provide all the details here to bring you up to speed.

Apart From the Lack of 5G Support, the 4G Variant Is Also Slower

The Kirin 990 4G has a CPU made using the 2 + 2 + 4 cluster, along with a 16-core ARM Mali-G76, just like the integrated 5G variant. The differences are highlighted in the clock speeds as well as the manufacturing process. According to the slides Huawei shared, the Kirin 990 5G is made using TSMC’s 7nm+ EUV node, while the Kirin 990 4G is made using an older 7nm fabrication node. Cost cuts are immediately seen here and we’ve reached out to Huawei for comment whether it was a publishing mistake on its part, or whether the Kirin 990 4G is actually made on the regular 7nm architecture, so stay tuned for that.

Let us go through the processor configuration of the Kirin 990 5G. It features the following:

For the Kirin 990 4G, the two Cortex-A76 cores that are dedicated for heavy lifting and more intensive tasks have no change in their frequency. The two cores will operate at 2.86GHz. However, instead of the other two Cortex-A76 cores running at 2.36GHz, the ones in the Kirin 990 4G operate at 2.09GHz, while the slower Cortex-A55 will function at 1.86GHz instead of 1.95GHz. This could be because of the difference in the fabrication process, as detailed earlier.

This number can mean the NPU in the Kirin 990 4G will be less powerful than the one in the Kirin 990 5G, but most likely more capable than the one running in the Kirin 980. Apart from this, the rest of the features remain the same. The Kirin 990 4G gets UFS 3.0 and LPDDR4x support, along with the ability to record 4K video at 60FPS. That’s about all the differences Huawei highlighted between the two chipsets, and it’s strange the company said earlier that there will be no computing performance differences between both silicons. Looks like we’ll have to check the numbers for ourselves to come to a conclusion when devices fueling both chipsets are available in the markets.

What do you think? Will the Kirin 990 4G offer a noticeable downgrade in performance and efficiency? Let us know in the comments.