Of all the technologies showcased at the annual CES event in Las Vegas, Internet of Things (IoT) has been getting more attention than any other for the past few years. While these technologies may have previously seemed limited to just the talks, at least one of the aspects of IoT is looking more tangible now than ever. From Samsung to Amazon, there have been several devices, showcasing us to interact with our appliances through tablets plastered over smart fridges to talking to vehicles and security cameras. What has caught the attention of the entire industry today is the possible upcoming dynamic duo of smart home: Samsung and Microsoft. 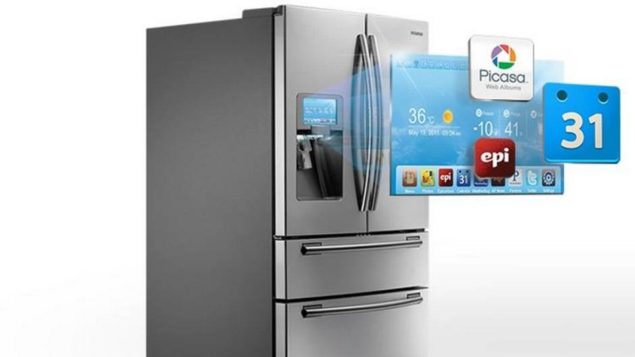 During Samsung's Internet of Things presentation at CES 2016, Microsoft's Windows and Devices head Terry Myerson and Bryan Roper made an appearance. Sharing their enthusiasm around linking Windows 10 to Samsung's IoT devices, the smart home has started to look more than just interacting with our appliances through apps and screens. The partnership demoed how Windows integrated with smart home platforms will be able to present data about your home.

You can watch the video to see how things work between this partnership, but as a quick glimpse, the presenter used Cortana digital assistant on the newly released Galaxy TabPro S 2-in-1 to generate data comparing people using Samsung appliances in a house. How about getting the information showing the wash load of each person in the family? When asked, Cortana also told Roper that someone will be using the washing machine for the next 30 minutes, possibly making us even more couch-stuck (if that's a term?).

While this is just a start, it will be interesting to see the integration of data into a smart home, going deeper than simply the interaction with appliances. This may cause some data security concerns among privacy activists, as Windows 10 sits at the center of the data-grabbing services and products, it nevertheless seems to be the inevitable future. Going beyond just playing with appliances and getting meaningful data might just change how we see and interact in a connected home packed with devices.

The Ultimate Smart Home Giveaway: Win Amazon Echo and 4 Other Products for a Futuristic Home

Intel Confirms ‘Skull Canyon’ Platform at CES 2016 – Positioned as an SFF Gaming PC, Could End Up Being a Steam Machine