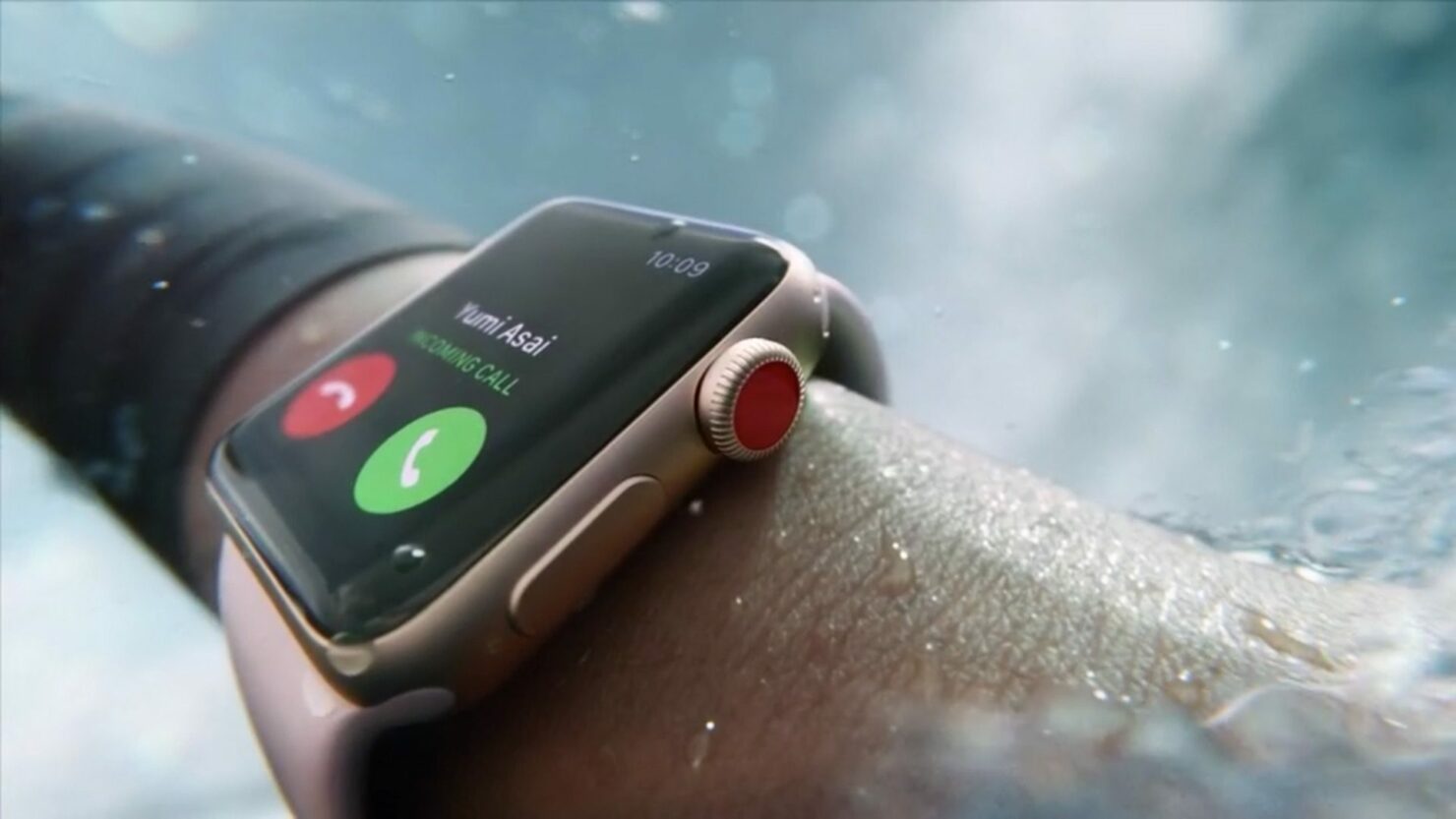 It's been quite a while since the original Apple Watch was unveiled to the world. Over the years, Apple released various updates to the wearable, but the design aspect of the Apple Watch mostly remained the same. In addition to this, the smart wearable from the iPhone-maker has gathered in quite a hefty number of users who are taking advantage of the functionalities associated with it. Companies have been expanding their reach through the wearable tech as well, adding features that you can directly control through your wrist. Whirlpool is on to it as well as it has announced that it is working on an Apple Watch app which will allow you to control more than 20 appliances connected to it. So let's dive in to see some more details on the matter.

As we have mentioned earlier. Whirlpool is working on an application which will allow you to control more than 20 apps all in one place. Some of the appliances include ovens, washing machines, dryers and much more. According to the company, apart from conducting some of the basic operations, the app will also be useful in checking the status of the appliances.

Here are some of the examples of operations that you will be able to perform using the Whirlpool's Apple Watch app as detailed by the company to CNET:

According to the site, Whirlpool seems to bee the first time that an appliance manufacturer has announced an app for the Apple Watch. The application will be showcased at the CES and you can download it later this year.

This is a pretty neat move by Whirlpool as not many or no app is present to control your appliances. We can say that the smart home technology might be the next big thing in the smart home industry. There will be more to the story, so be sure to stay tuned in for more.

This is it for now, folks. What are your thoughts on Whirlpool releasing an app that can control more than 20 appliances later this year? Are you excited about it? Share your views with us in the comments.