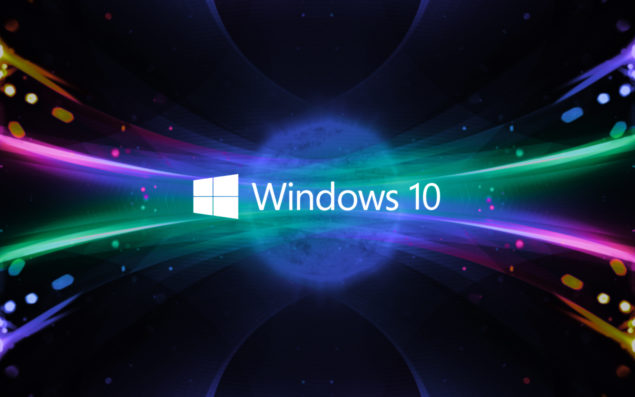 Windows 10 was released on July 29 last year and saw over 110 million installations worldwide by October. As everyone gets back to the office today, Microsoft starts the new season with a major revelation of having gained more than 90 million Windows 10 users since its last announcement. Windows 10 saw a faster adoption rate at the pointy end of 2015 as Black Friday sales and holiday gifts ramped up the Windows 10 adoption, being responsible for over 40% of the new Windows 10 devices. While unofficial reports weren't certain, Microsoft confirms that the 200 million installation number includes the new Xbox One Experience, rolled out in November. Xbox One consoles being powered by Windows 10 make up for some 30 million devices of this total number.

Redmond-based tech giant didn't fail to inform its users that the newborn OS is outpacing both the Windows 7 and Windows 8 in its adoption rate. Windows 10 adoption rate has almost been 140 percent faster than that of Windows 7, thanks to Microsoft's free upgrade strategy. Free upgrade strategy and constant marketing of the new product has made Windows 10 witness "fastest growth trajectory" of any version of Windows.

In fact, Windows 10 continues to be on the fastest growth trajectory of any version of Windows – ever – outpacing Windows 7 by nearly 140% and Windows 8 by nearly 400%.

But it's not only the consumer market that is gaining momentum as the enterprise is also seeing some increased success for Windows 10,

With CES on the charts this week, there will be several partners announcing new devices running Windows 10 helping the new OS get even more users. Have you made the jump to Windows 10 yet, or are you still sitting on the fences? Don't forget to share your thoughts with us.

- Read more details of this announcement on the official blog.