CES, Samsung and TVs have become an expected story every year in Las Vegas. While doing away with putting women in weird poses, Samsung has managed to pull off another successful event surrounding its curved High-Def TVs this year. The second generation of the Samsung SUHD TV lineup is all upgraded, bringing Ultra HD Premium tag, internet of things and even brighter and sharper screens on board. 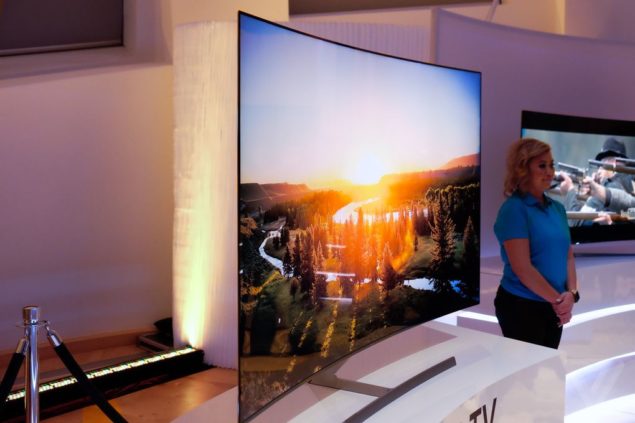 The South Korean tech maker put an exclusive first look at its new TVs event today at Consumer Electronics Show. Having a focus on Samsung's brand new KS9500s series, Samsung wants to win your hearts with a screen that is at the center of your home. Not only with its better, brighter, sharper screens, but it also wants to hit the younger demographic with its improved smart home features. All of the new TVs from Samsung feature integrated smart home automation, however, that doesn't mean if Samsung hasn't focused on its display technology.

Samsung's 2016 lineup of premium SUHD TVs is optimized for viewing in both dark and well-lit rooms with improved Quantum Dot technology. Bringing the same curved designs, the bezels are considerably slim now when compared to last year's TVs and feature a "full 360-degree" design, which means your TVs could be placed somewhere in the center of the living room since they are a delight to look at from their backs too. Not really sure why do they need to focus so much on the rears of the TVs, but it seems to be working. 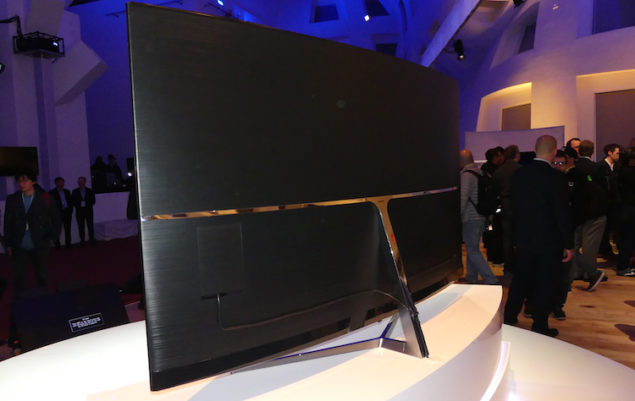 Samsung's KS9500 series follows 2015's JS9500s, and delivers HDR compatibility and 4K resolution. Considered as the flagship TV of 2016 from Samsung, the bezel-less design will definitely win many hearts apart from its Ultra HD Premium performance that delivers some punching screen quality.

Apart from the expected flagship SUHD TV, Samsung also showcased world's first "real 8K" TV. If 4K wasn't enough for our viewing pleasure, Samsung gave us a sneak peek into the future beyond. The 98-inch LED LCD 8K TV model UN98S9 has a resolution of 7,680 x 4,320 pixels and is equipped with an 8K “interface” to be able to receive 8K signals.

No price or release dates are available for this pixel-packed TV set, but we will probably hear more about this mammoth later in the year. Do share what you think of Samsung's 2016 SUHD TVs and specifically this 8K model.