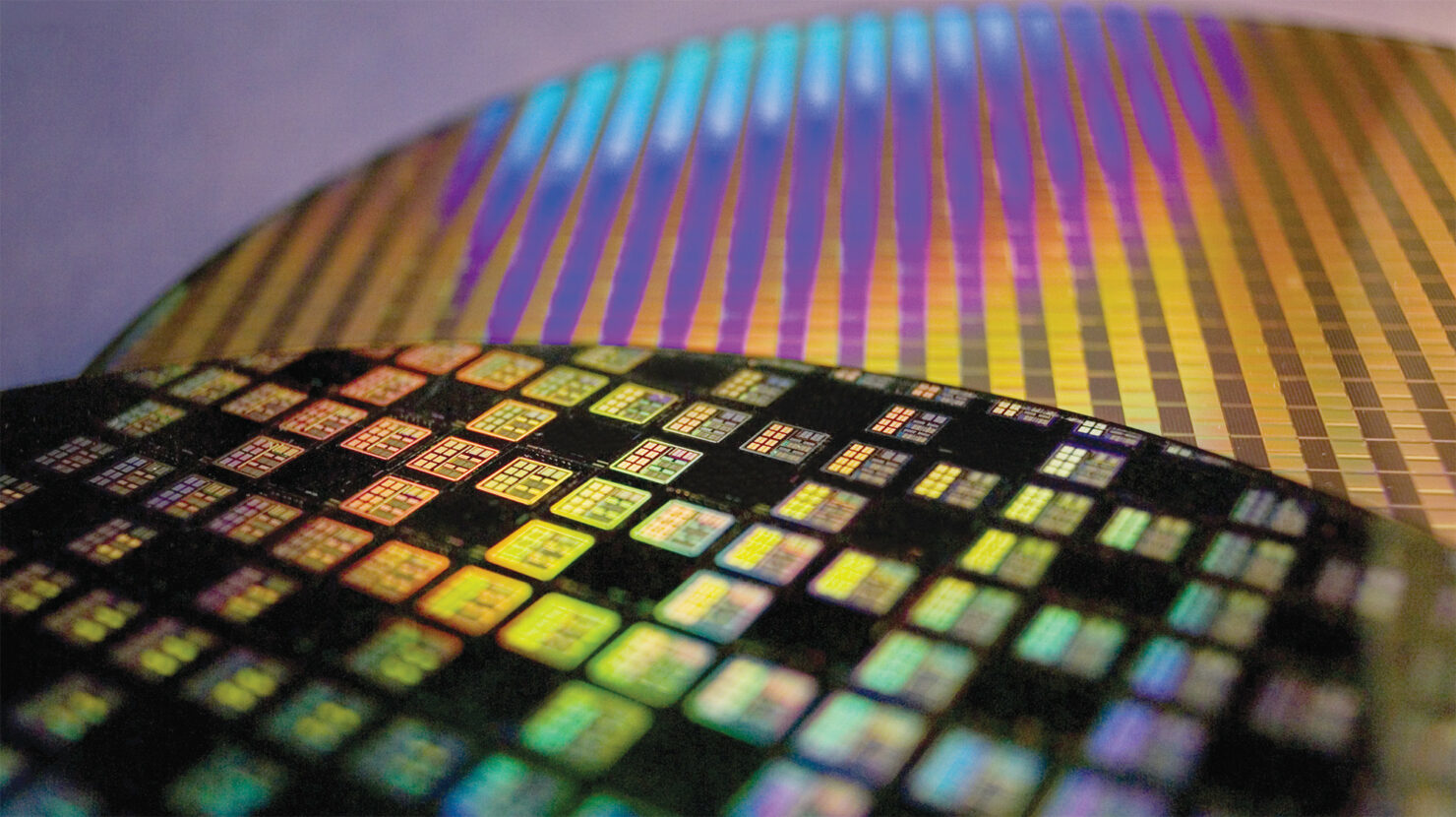 Remeber the Apple A9? It's the chip which featured on the Apple iPhone 6s and iPhone 6s Plus, and later on the iPhone SE. The A9 marked Apple's partial shift from TSMC to Samsung, after having shifted manufacturing from the Korean manufacturer to the Taiwanese fab a year back. TSMC at the time was struggling with the adequate manufacturing capacity to meet Apple's orders and therefore the company had to approach Seoul.

TSMC was, however, able to bounce back by securing orders for the A10 since then, Apple has relied on the company for its mobile silicon. This reliance is also motivated by TSMC's advanced packaging techniques through its Integrated Fan Out(InFO) approach, which reduces packaging area significantly. Now, as we're about to enter the era of Extreme Ultraviolet Lithography, looks like Samsung is eager to make a comeback. Take a look below for more details.

It's been a good couple of years for TSMC, especially as Apple's A11 processor that features on the 2017 iPhone lineup has reinforced confidence in the company's products among its customers. The fab has also made an aggressive headstart with 7nm, especially as it will produce more than 18 million wafers of first-generation 7nm (7FF) by the end of this year.

Samsung isn't at par with TSMC for 7nm, as the Korean tech giant will name its first generation of the process 8nm instead of 7nm. The company also highlighted its EUV plans recently, and risk production for Samsung's 7nm EUV will begin later this year. However, this is a recent development for Samsung. TSMC, on the other hand, will enter tape-out for its 7FF+ (7nm on EUV), during the second half of this year and has made its plans clear since the start of this year.

Therefore, as it's visible, TSMC has the clear lead in 7nm and Samsung is looking to play catch up. The Taiwanese fab is also looking to further solidify this edge by investing heavily in 5nm. It's the perfect time to gain an edge in semiconductor manufacturing for the company, as Intel's troubles do not look to end and Samsung is on the backfoot. TSMC understands this fact as it has already made an approximate investment of $25 Billion in 5nm.

As TSMC Gains Approximately 50% Of The Wafer Foundry Market Share, Samsung Is Developing Its Own Variants Of InFo In Order To Manufacture Apple's A13 Mobile Processor Next Year

As mentioned above, one major reason Apple continues to rely on TSMC as its chip supplier is due to the latter's Integrated Fan-Out chip packaging. Samsung's finally woken up to this reality, and now industry sources believe that the company is heading full speed towards developing an equal, if not a better counterpart. This report also falls in line with Samsung's recent announcement of starting 7nm EUV risk production later this year.

By developing its own variant of EUV, Seoul hopes to win back some, if not all of Apple's orders for next year's A13 processor. Of course, even if Samsung is able to develop a packaging technology that surpasses TSMC's and beat the fab with 7nm on EUV, it's still a long shot for it to gain Apple's orders for the A13. Manufacturing processors is a complicated process full of revisions and the Apple-TSMC duo has made some fantastic gains in architecture and performance recently.

Samsung will start off by introducing its products in next year's Galaxy S10 lineup, and the company has also reduced quotes in order to attract business from Apple, Qualcomm, and others. 2019 looks like a year full of risks for Samsung, with the also reported to launch not two, but three variants of the Galaxy S10 in it. One of these will feature a triple camera setup. Thoughts? Let us know what you think in the comments section below and stay tuned. We'll keep you updated on the latest.