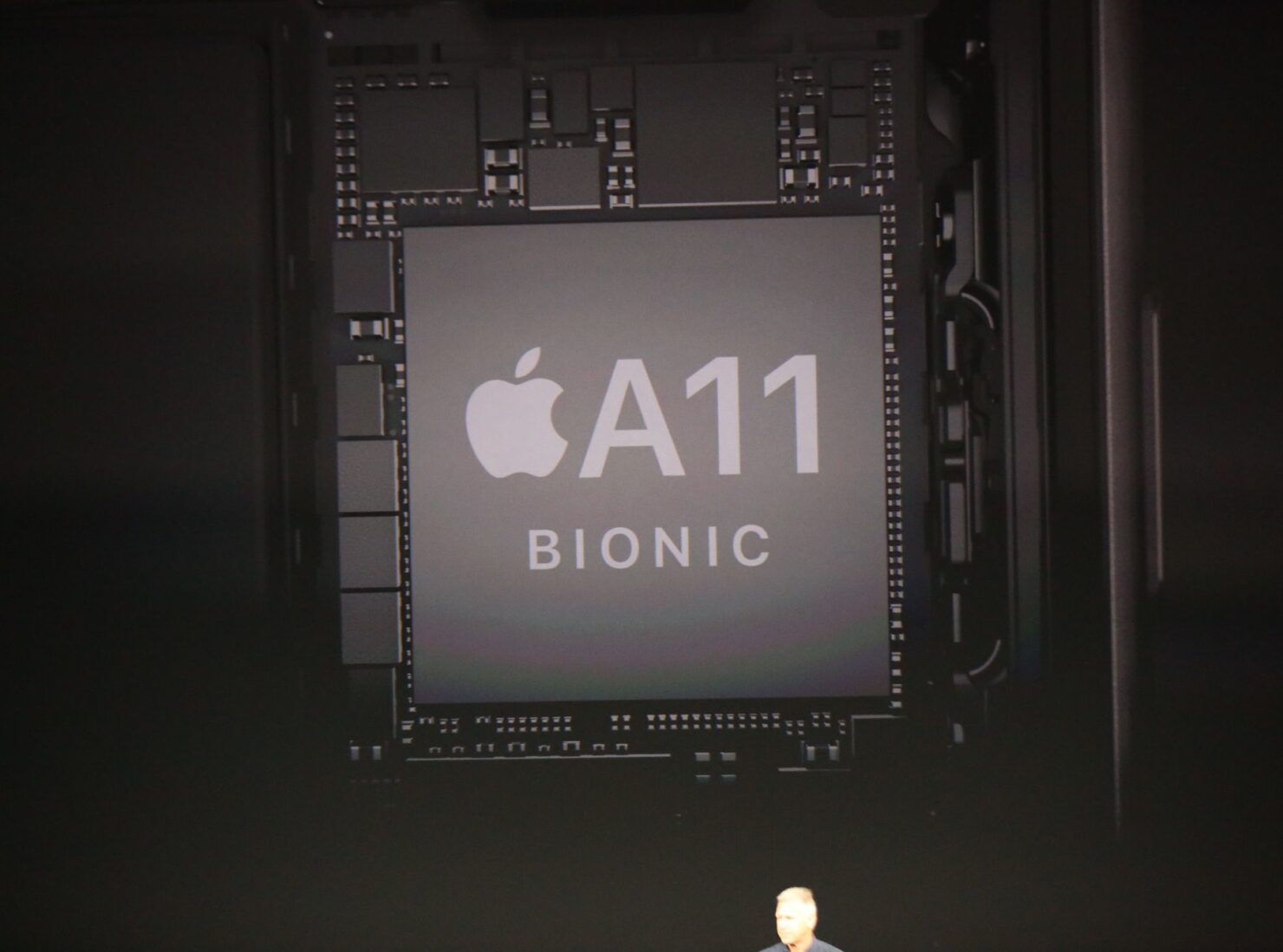 The launch of new iPhones this year brings a lot of new features as well. It's finally time for Apple to step up its game as well, and that it has. All the iPhones come with great upgrades, but it's the iPhone X which takes the limelight. The rumor mill has been very active for the smartphone, providing us with a lot of critical details. Yet, it wasn't fully clear. Now that the launch is done with, we've got a lot of details for the A11. The processor had been absent from the rumor mill previously. If you're eager to find out what upgrades Apple brought this year, take a look below. We've got you covered.

2017 is a great year for flagship smartphones. Not only do we get edge to edge OLED displays, but performance gets a big boost as well. 2017's the year 10nm finally, finally makes it on smartphones. TSMC and Samsung have ironed out the kinks and the Exynos 8895 + the Snapdragon 835 are already with us. However, the latter doesn't do that well for hardcore performance, as the US chip giant's focus is primarily on power efficiency.

Now, lets see how TSMC has done. While there's no official confirmation, there's a highly likelyhood that the A11 is made on the Taiwanese fab's process. According to Apple, the A11 offers 30% power efficiency over the A10. It also offers 50% performance boost over the chip. Given Apple's incentive to overstate numbers, we can't conclude anything until the iPhone X is available for testing and benchmarks. Oh and that bit about Apple's war with Imagination Technologies? That's over as far as the iPhone maker is concerned. The A11 chip features an 'Apple made' custom GPU.

But that's enough talk about numbers. Let's take a look at the architecture of Apple's first 10nm iPhone processor. The A11 features 6 cores and is tweaked with photography in mind. The A11 Bionic faster low light autofocus, an improved pixel processor and reduces multiband noise. That's impressive and builds on the custom ISP Cupertino introduced last year. There was no mention of 10nm, but it's highly, highly unlikely that Apple simply skips the upgrade. The A11 numbers surely talk the 10nm talk.

Sounds pretty impressive if you ask us. But of course, more details will become clear as the iPhone X teardown is completed by folks over at iFixit. The iPhone 8, iPhone 8 Plus and the iPhone X feature a lot of upgrades. The most striking of these is Face ID. You can find out more about that here. Thoughts? Let us know what you think in the comments section below and stay tuned. We'll keep you updated on the latest.