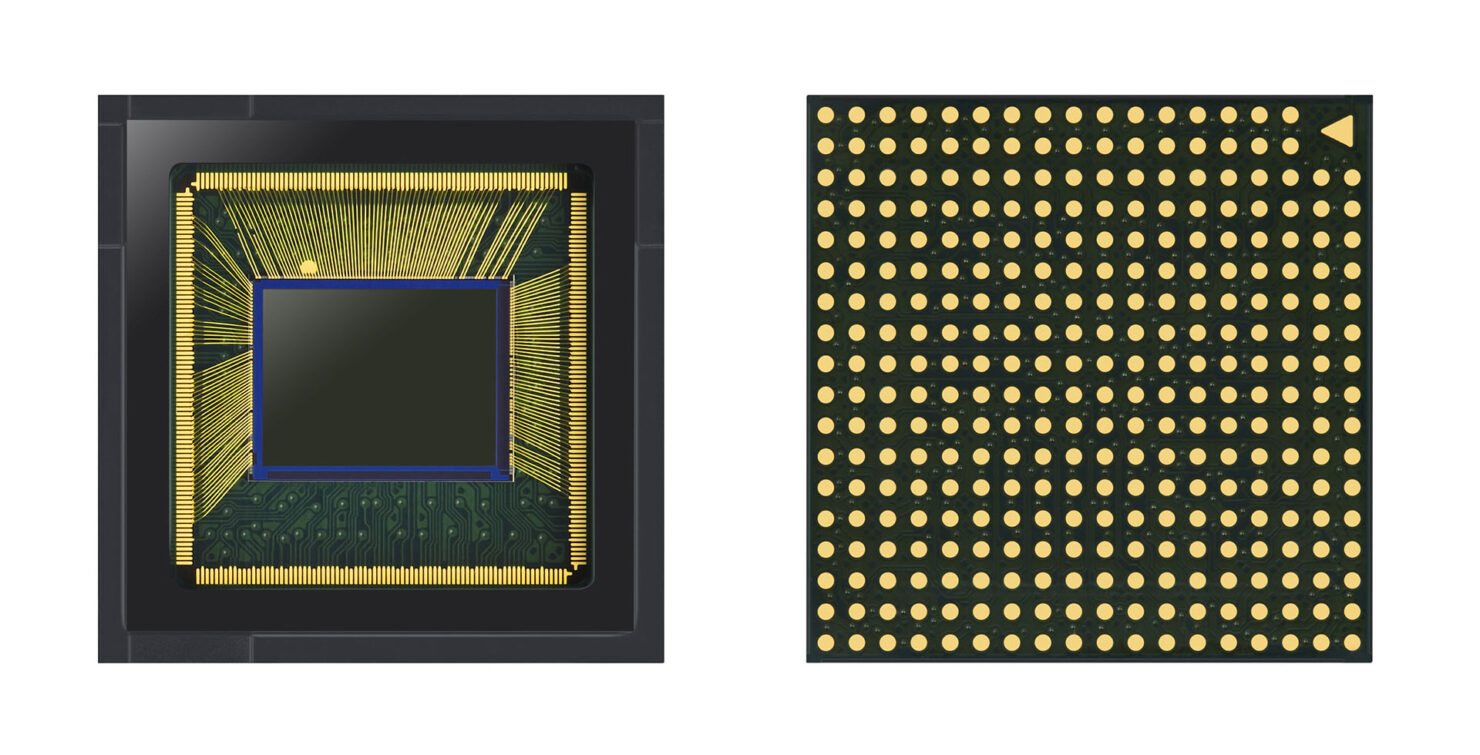 From releasing its 64MP sensor to its 108MP one found in the Galaxy S20 Ultra, Samsung doesn’t look like it’s taking a breather as far as upping the megapixel count goes. According to the latest report coming out of China, Samsung has apparently started development on its 250MP ISOCELL camera and if we’re lucky, we’ll be able to see it in action next year.

Samsung Has Also Completed Development of Its 150MP ISOCELL Camera

There aren’t any specific details of the 250MP ISOCELL sensor shared by the report, so we’ll have to wait and see what Samsung has in store for us. However, in order to provide the best possible imaging in a variety of scenarios, Samsung will need to increase the sensor’s overall size, just like it has done with its 108MP S5KHM1 camera. We’re sure the Korean giant will proceed to increase its size as much as it can to fit inside something as compact as a smartphone without running into space constraints for other components.

For the purpose of comparison, Samsung’s 64MP S5KGW2 sensor is 1/1.72-inch in size, while the 108MP one sensor is 1/1.33-inch in size. Looking at these numbers, we wouldn’t be surprised to see a 1-inch 250MP sensor crammed in a future flagship. Also keep in mind that if Huawei is able to incorporate the biggest camera in its P40 lineup to date, measuring in at 1/1.28 inches, then it’s possible for Samsung to do the same. The only question is what kind of engineering will we witness from the company in the future? The answer to that lies in a future update.

We also want to add that Samsung is working on a 600MP camera, and although that’s not intended for smartphones, for the time being, it reveals the company’s lofty ambitions in the imaging department. As for which flagship can we expect the 250MP sensor to be housed in, that’s not confirmed at the moment. What we believe is that the 150MP camera will most likely be found in the Galaxy S21 family, and perhaps the 250MP ISOCELL unit might be incorporated in the upcoming Galaxy Note 21 series, assuming that is what Samsung ends up calling it.

Would you like to see how this 250MP camera will perform in 2021? Let us know down in the comments.