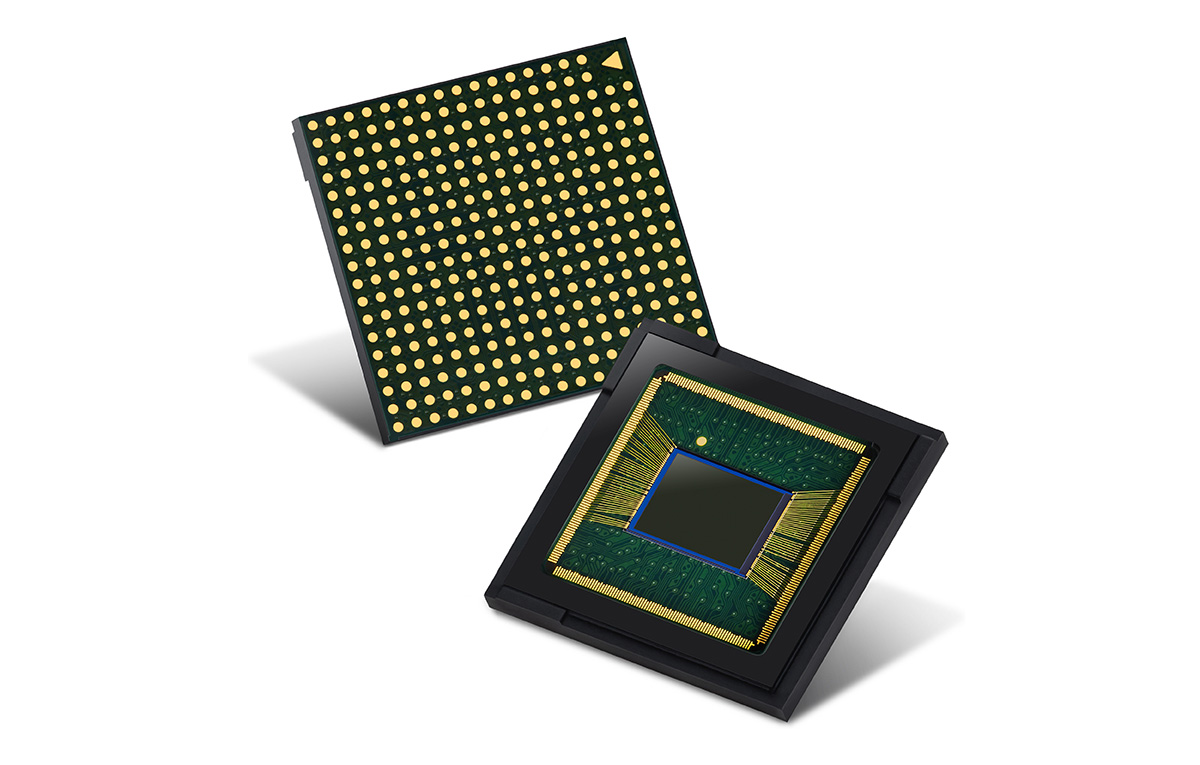 Samsung uplifted the smartphone photography game with its Galaxy S10 and the Galaxy S10 Plus thanks to their rear-mounted triple camera sensors. The Korean giant took it one step further with the Galaxy S10 5G, which features a quadruple camera setup at the back, although the fourth one is a ToF sensor. The company will attempt to take smartphone imaging and videography to the next level with the launch of the world’s first 64MP ISOCELL camera sensor for smartphones, but that’s not all the company has introduced today.

Sony introduced its own version of a 48MP camera sensor before, but Samsung claims that the 64MP sensor will be able to capture more light as it is a part of the company’s 0.8μm image sensor lineup. Dubbed ISOCELL Bright GW1 by the South Korean giant, the 64MP sensor will use the Tetracell technology, combining four pixels into one to output high-quality images regardless of light conditions. The GW1 can produce 16MP photos in a dimly lit environment and detail-rich 64MP shots in bright environments, with the help of a remosaic algorithm.

To make sure that images are close to reality, GW1 supports real-time HDR up to 100dB, which is 40dB more than what most image sensors offer. The GW1 is also optimized to use the light captured more efficiently. The sensor also features Super phase detection auto-focus technology for faster autofocus and full HD shooting at 480FPS is also supported for cinematic videos for compact devices.

The ISOCELL Bright GM2, on the other hand, is a 48MP sensor which also uses the Tetracell technology and remosaic algorithms to output brilliant results no matter what the lighting conditions are. The new sensors are likely to go into mass production in the second half of 2019 and if Samsung truly wants to separate the upcoming Galaxy Note 10 from its Galaxy S10 series, the flagship phablet should be outfitted with a 64MP sensor as the primary RGB sensor.

We also believe that this sensor will be running in the Galaxy S11, allowing for higher resolution images. However, both Samsung and Sony might be able to market these sensors as being able to capture higher-quality images using those high ‘megapixel’ numbers, but not without a few drawbacks. Firstly, Samsung claims that it has increased the sensor size to allow as much light to be gathered by the sensor.

This will mean that other companies will need to reserve some space in their future devices for a larger sensor, and that might compromise the other features of future smartphones. The Galaxy Note 10 is large enough to accommodate a slightly bigger sensor, but let us see what Samsung plans on doing for the smaller and cheaper version of its flagship phablet; one that’s been rumored to have a 6.28-inch display.

Even a Qualcomm executive stated that it won’t be long before manufacturers start rolling out devices touting 100MP sensors, but it's not just the megapixel-count that’s important for compact computing machines like smartphones.