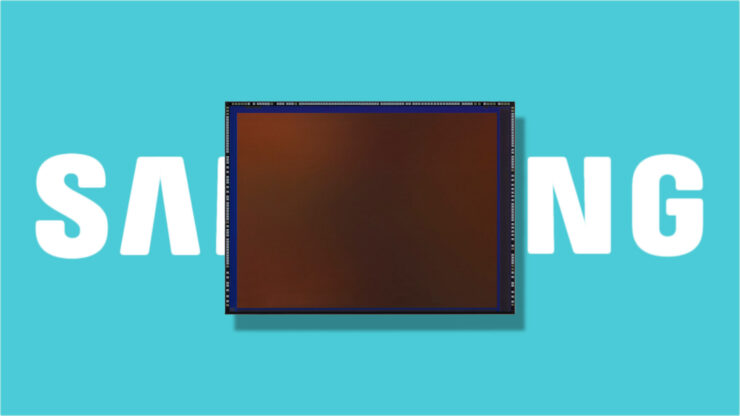 If Samsung releasing its 64MP and 108MP camera sensors for flagship smartphones wasn’t enough for you, maybe you haven’t checked out the company’s latest ambition. According to a company executive, Samsung’s next plan is to provide cameras that exceed human comprehension, or least we’d like to think like that and that could start with the development of a 600MP sensor.

Human Eyes Are Said to Match a Resolution of 500MP

According to Yongin Park, EVP, who is the Head of Sensor Business Team, System LSI Business; he details that the resolution of the human eyes is around 500MP. With a lot of smartphones, and even DSLR shooters providing between 12MP and 100MP of resolutions, it can safely be concluded that it will take a long time for Samsung to reach its 600MP camera milestone. However, if the Korean giant achieves this feat, it will be a sensor that exceeds what the human eyes can discern in terms of pixels and we’re sure we’ll all be thoroughly excited when that happens.

“To date, the major applications for image sensors have been in the smartphones field, but this is expected to expand soon into other rapidly-emerging fields such as autonomous vehicles, IoT and drones. Samsung is proud to have been leading the small-pixel, high-resolution sensor trend that will continue through 2020 and beyond, and is prepared to ride the next wave of technological innovation with a comprehensive product portfolio that addresses the diverse needs of device manufacturers. Through relentless innovation, we are determined to open up endless possibilities in pixel technologies that might even deliver image sensors that can capture more detail than the human eye.”

So far, the biggest camera in terms of megapixel count only is the Galaxy S20 Ultra. The flagship sports a 108MP sensor, but Samsung isn’t stopping here. There are reports coming in that the technology giant plans on launching a 150MP camera in Q2 2020. While we’re not sure if this 150MP sensor will show up in the upcoming Galaxy Note 20 family, there’s a possibility it might be a part of next year’s Galaxy S21 specs.

Also, while hearing about these things sure is exciting, there should also be a practical element to the news. For example, how is Samsung going to compensate for those individual pixels if the overall sensor size is small? Considering that smartphones don’t have a whole lot of space to work around with, Samsung may have to add a much larger sensor underneath the hood of its flagship while also compromising its overall thickness. If something like this is possible, we’re sure to find out in the future, but don’t hold your breath.

It’s highly likely Samsung will release its first 600MP camera sensor for the automobile sector and if that plan pans out in an ideal fashion, then perhaps we’re bound to see something materialize on the smartphone front.