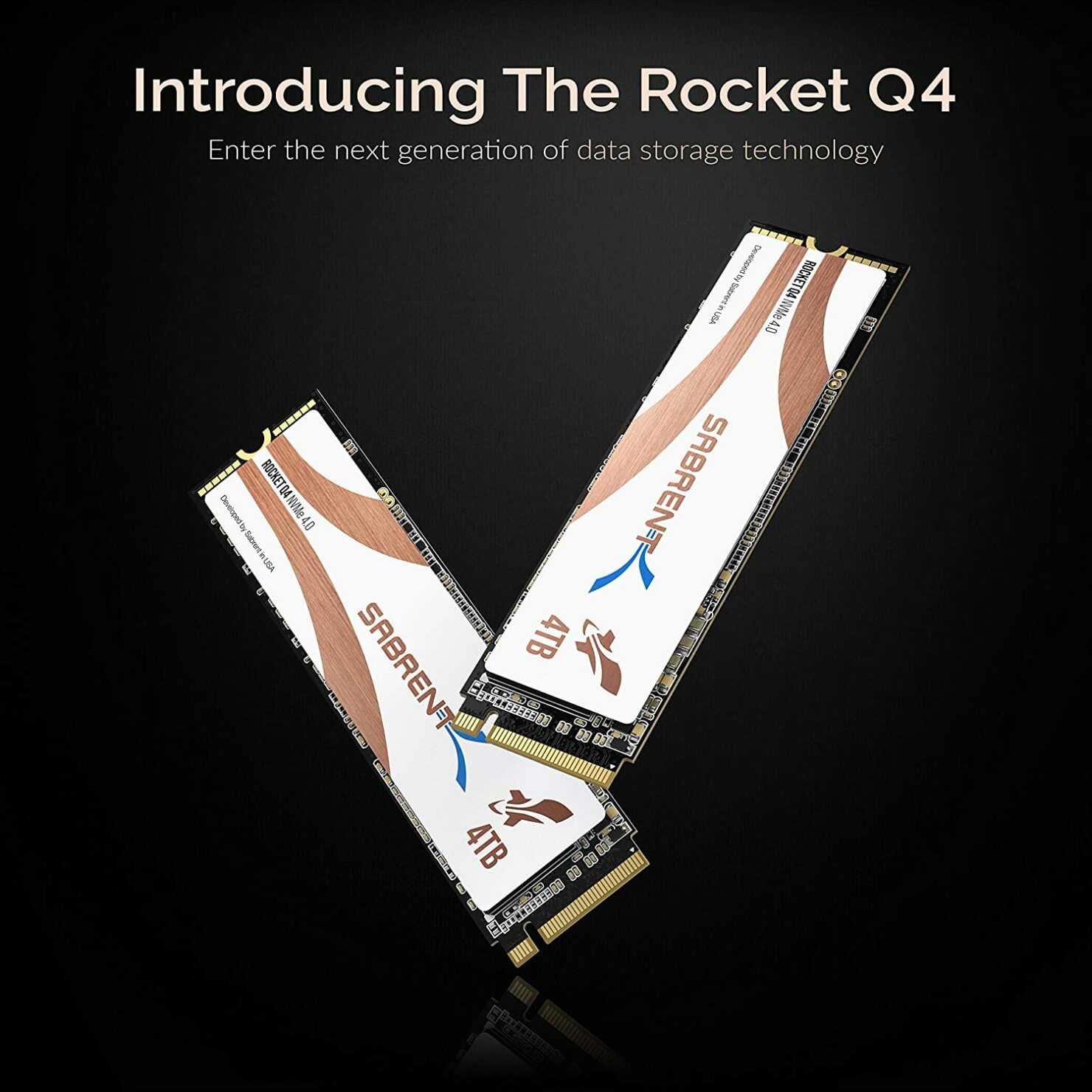 Sabrent has launched the world's first 8 TB NVMe SSD in the Rocket Q NVMe SSD series, Sabrent is adding to this series with the 4 TB Rocket Q4 NVMe PCIe 4.0 SSD. This SSD breaks the record for the highest capacity PCIe 4.0 SSD while costing a fair amount. 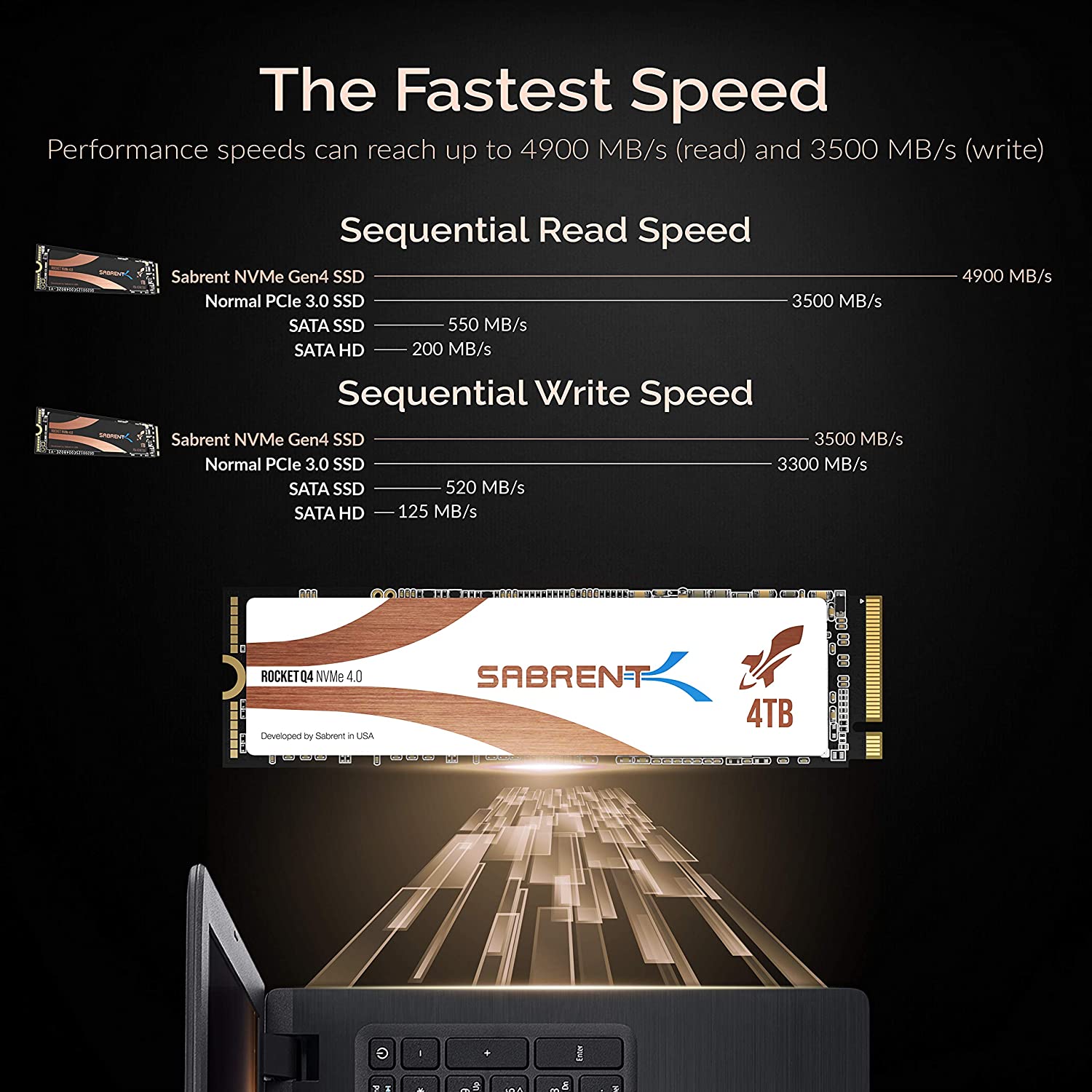 When utilizing a PCIe Gen 4 NVMe SSD, users should make sure to install a heatsink to dissipate the heat generated by the drive. Keeping the drives cool will increase the longevity of the drives as well as avoid thermal throttling, which could impact the performance of the drive.

Sabrent has yet to release which controller this drive utilizes, but Sabrent did state that this drive uses QLC flash chips. The QLC flash chips are part of the reason why this SSD can offer speeds of up to 4,900 MB/s while the controller also plays a crucial role in the supported speed of the drive.