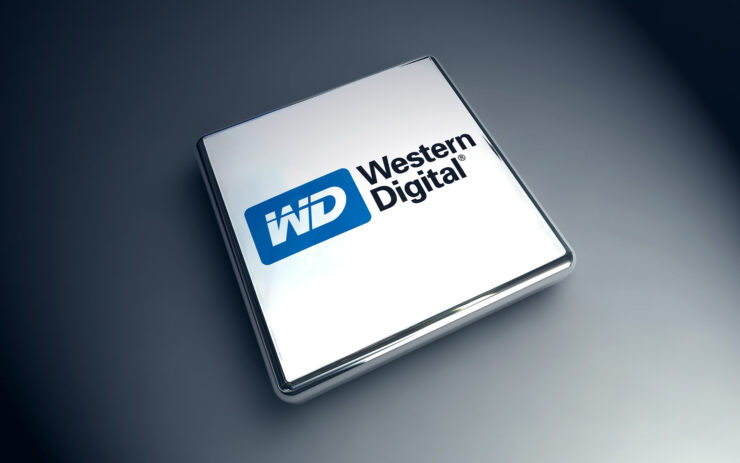 Western Digital has released a statement that states which drives make use of the SMR ( or shingled magnetic recording), which is slower when compared to its newer CMR technology. The company announced that the drives that use SMR technology range from WD Red HDD to WD Black HDDs. The other HDDs use the CMR recording technology that features a wider write head than a magnetic track. This means that the CMR technology has a guard space between the tracks to prevent it from overwriting adjacent tracks.

The WD Blue and WD Black Series come in the 2.5" form factor. The WD Blue 2.5" HDD series that feature the SMR technology is the 1 TB drive, and the 2 TB drive while from the WD Black 2.5" HDD series only has a single drive that uses the SMR technology, which is the 1 TB drive. All other HDDs in these series use different recording technology called CMR or conventional magnetic recording. 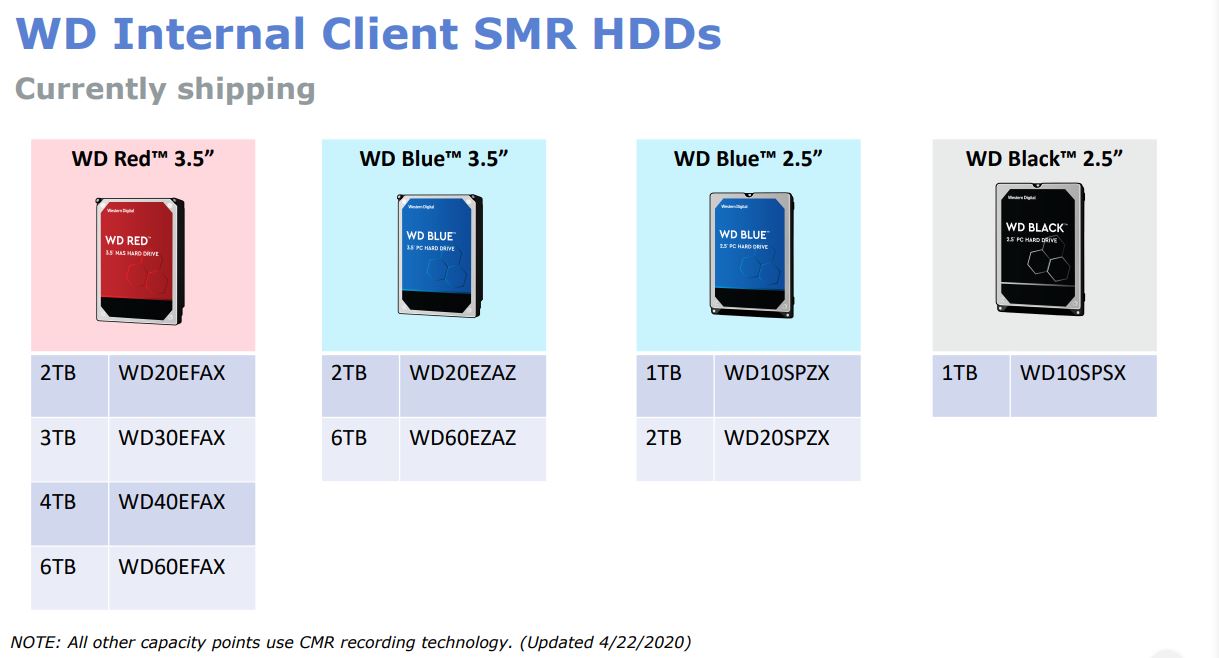