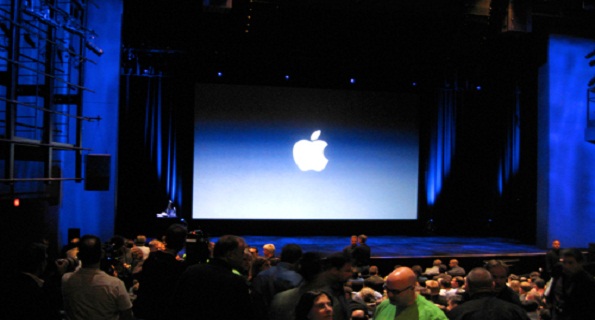 There have been quite alot of rumors for when the highly anticipated Apple Media event will take place. The event is definitely scheduled for October, with some rumors citing an October 21st date, others reporting that the date is now October the 5th and now yet another rumor says that the event is one day off from the previous date i.e October 4th. The iPhone 5 is easily the most anticipated (and rumored) smartphone this year and it is expected to be launched on this year's Media event since Apple clearly couldn't release it on the Worldwide Wide Developer's Conference as is Apple Tradition.

We still don't know for sure when the event will really be held. Previously an October 5th date was mentioned, now the new date is very close to that which could mean the source is reliable or it could simply be pure coincidence. The real question is what devices we will see and who will be presenting them now that Apple's legendary CEO has finally retired. 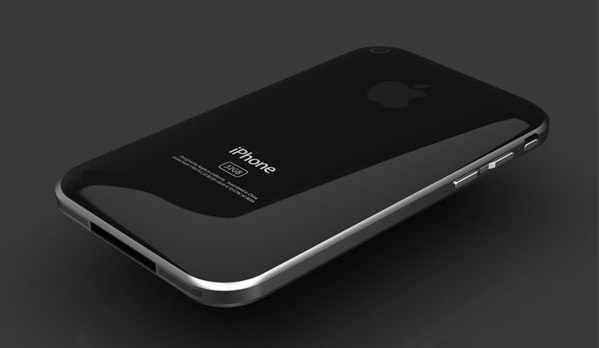 The main device, everyone is waiting for is ofcourse the iPhone 5, which is rumored to have Apple's A5 processor, bigger screen and an 8MP camera and 16/32GB versions in black and white among other things. Then we have rumors regarding a cloud based iPhone 4S, which will launch simultaneously as a cheaper alternative to the real deal. There have also been rumors regarding an iPad launch, though this is very unlikely since Apple ussually updates its products annually, and the iPad 2 has yet had a very short life.

The media event is ussually for updating the iPod line however uptil now there has been very little hype regarding new iPods and it is expected that most of the range will have minor revisions with the iPod Touch getting a white model aswell.

Other than the launch of the iPhone 5, the event is important itself because this will probably be our first look at Tim Cook, Apple's new CEO IF he presents the iPhone 5. Cook has alot to live upto following a charismatic leader such as Steve Jobs and the quality of the presentation could make or break the community's opinion of him. Hopefully Tim Cook can live upto Steve, both off stage an on stage and ensure Apple's success is not hindered by the leadership change.