The iPhone 5s was launched in September of 2013. It boasted a bevy of improvements that were then adopted by the smartphone industry, like fingerprint authentication and much more. At that time, the device was offered in two color options: Space Gray, Silver, and Gold. Its predecessor was available in White, Silver, and Black, and Slate. However, what may come as a surprise is new images of the unreleased iPhone 5s prototype in the Black and Slate color option. This is unusual because the Black and Slate color was not intended for the iPhone 5s.

The Black and Slate iPhone 5s Could Have Launched Back in the Days, As Per Prototype Images Shared Online

According to the latest, Twitter user @DongleBookPro shared images of an unreleased iPhone 5s prototype in the Black and Slate color option. The iPhone 5s made a huge jump forward pertaining to the number of improvements it brought compared to its predecessor. The device brought forward a 64-bit processor, True Tone LED flash for the first time, and much more, It also featured a five-element lens with an aperture of f/2.2 and a 15 percent larger camera sensor. The burst mode we use today was launched with the iPhone 5s along with support for Slo-Mo 720p video at 120 frames per second. However, the Black and Slate color was not offered with the iPhone 5s. 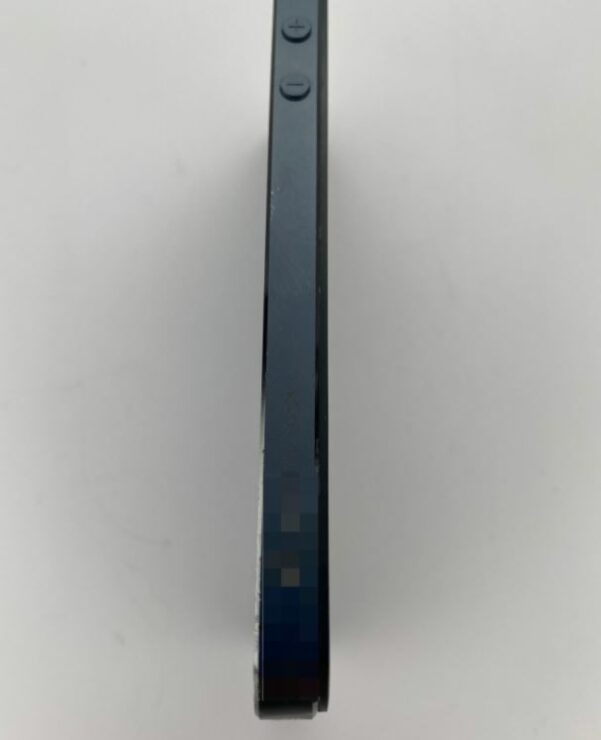 It is possible that Apple was considering adding the Black and Slate color as part of the mix but later decided to stick with the Space Gray option instead. The Space Gray color was offered on numerous future releases, including the latest iPhone 12 Pro. According to the Twitter user, Apple most likely used the Black and Slate color on the iPhone 5s to conceal the device during its development. To bolster the notion, the iPhone 5s was manufactured three months after the iPhone 5 was launched, What this means is that the iPhone 5s would remain under the research and development phase for another nine months of being announced,

Additionally it was manufactured in December of 2012, months after the 5 was released pic.twitter.com/qmKBxCuih7

The Black and Slate color was potentially dropped in favor of Space Gray later on. The Black and Slate color was only intended for a limited range of devices, like the iPhone 5, the original iPhone mini, and the fifth-gen iPod Touch. However, it was one of my personal favorite colors Apple added at that time despite all the reports pertaining to "scuffgate" where users complained that the color was easily chipped and scratched. However, this might be the reason why Apple saw fit to discontinue the color after all.

Nonetheless, it is great to visit the old iPhone 5s days again. What was your favorite color on the iPhone 5s? Let us know in the comments section below.