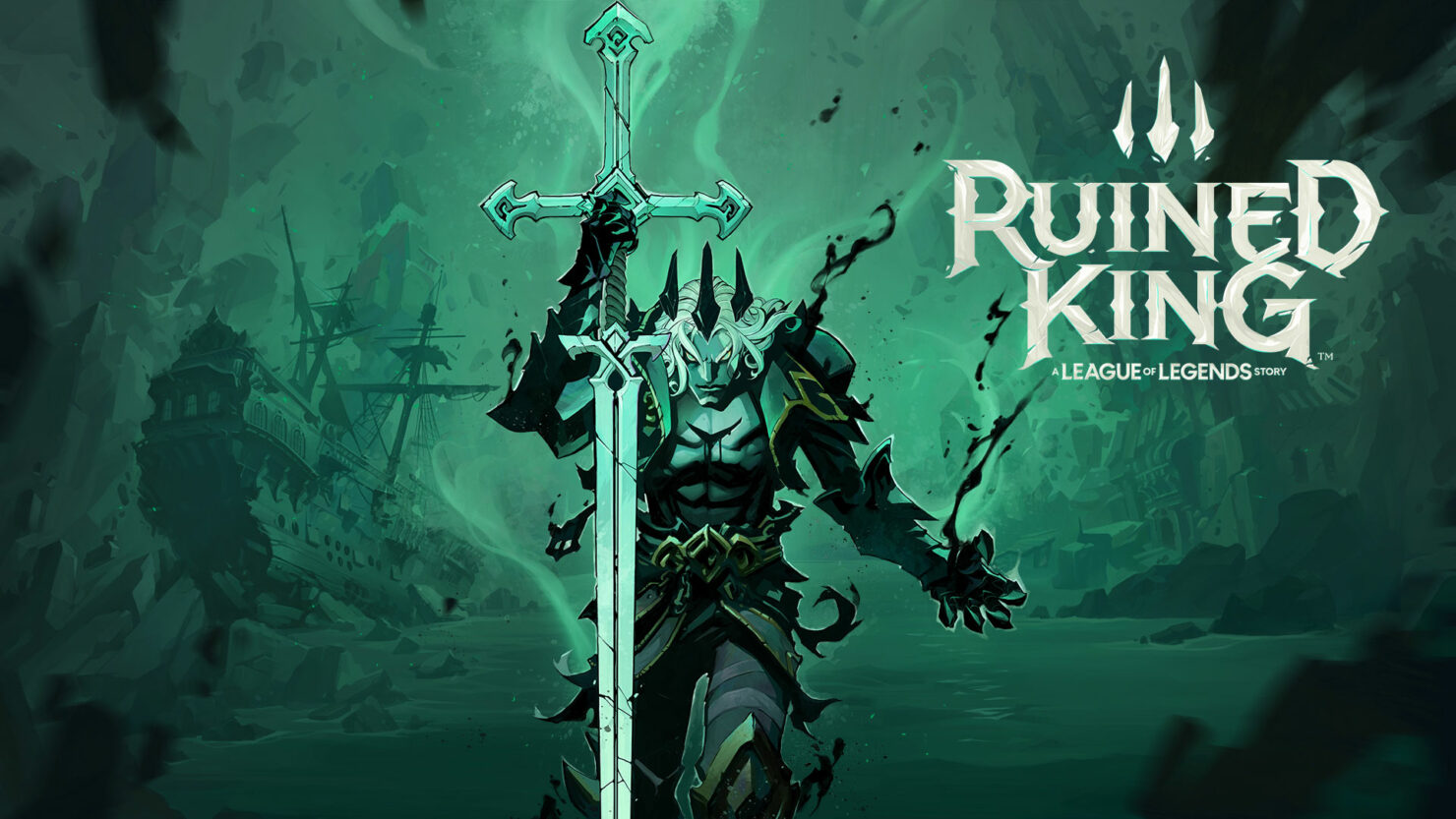 The game is being developed by Airship Syndicate, Joe Madureira's studio that released the successful titles Battle Chasers: Nightwar and Darksiders: Genesis. Unsurprisingly, Ruined King: A League of Legends Story will resemble those games from a mechanics standpoint.

This single-player and immersive turn-based RPG invites new players to the LoL universe as well as players entrenched in the lore to enjoy exploring its mysteries.

The story is set in two regions of Runeterra, Bilgewater, a port town that is home to sea monster hunters, dock gangs, and smugglers from across the known world; and the Shadow Isles, a land cursed with the deadly Black Mist which shrouds the island and corrupts those it comes in contact with. In order to defeat a common and mysterious enemy, players will form an unlikely party of beloved League of Legends champions – Miss Fortune, Illaoi, Braum, Yasuo, Ahri, and Pyke.

Ruined King is a great way to expand the world of Runeterra for brand new players as well as dedicated League of Legends fans. Additionally, it will be the first single-player game to bring the LoL universe to both consoles and PC. We are excited to take this plunge into exploring stories and champions that players have enjoyed over the years, and can’t wait for our players to embark on this new adventure with us.

Riot, which is publishing the game through its Forge arm, said there'll be more information about Ruined King: A League of Legends Story in December. Meanwhile, you can take a look at the game's site.