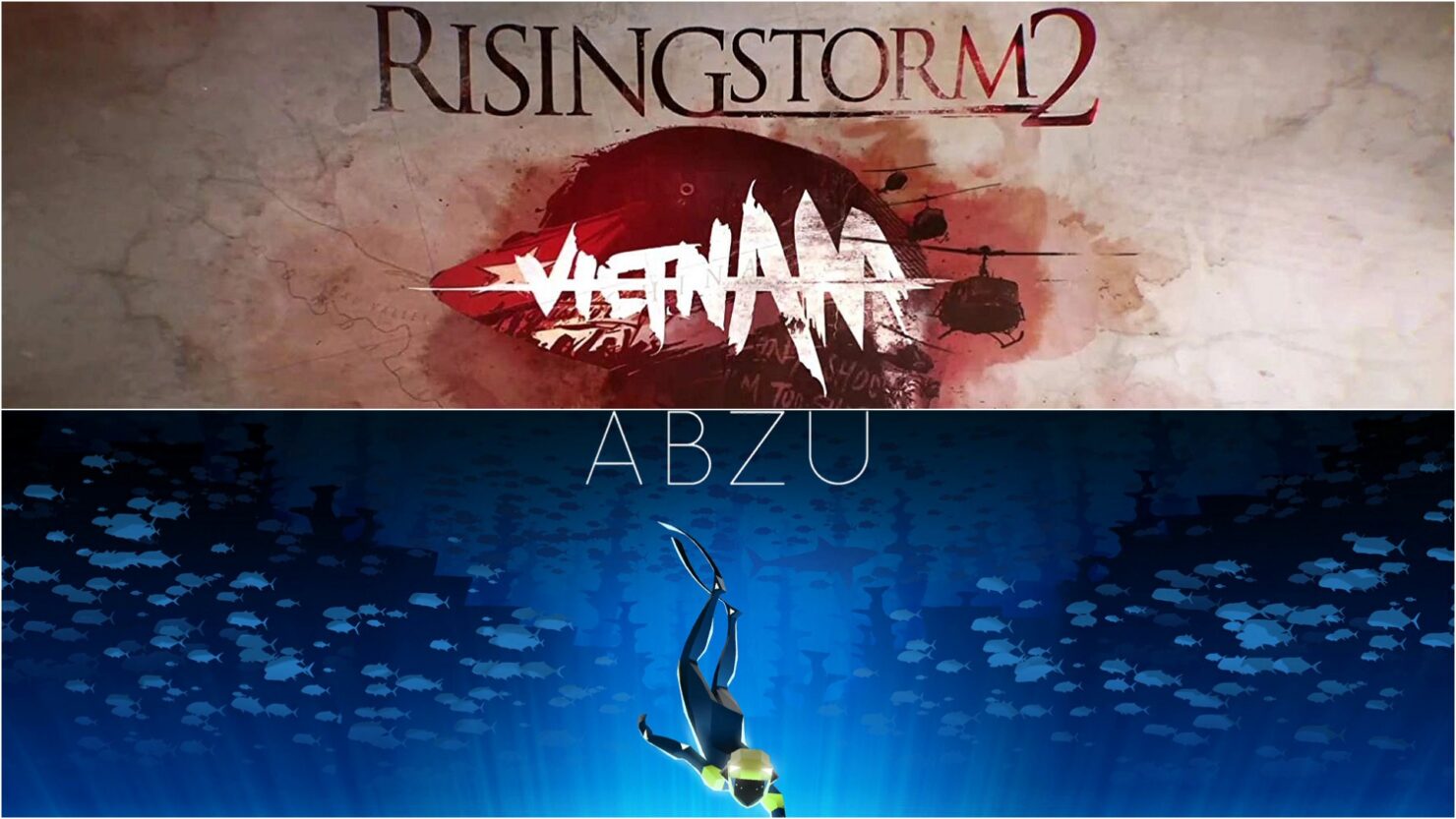 Tactical first-person shooter Rising Storm 2: Vietnam and adventure game Abzû are this week's free games up for grabs on the Epic Games store.

They're both great titles, even if a bit old, as you can read from our reviews.

Rising Storm 2: Vietnam takes some time to really feel you're making any progress or even that you're contributing to the fight. My first few hours were spent getting killed and wondering where was I was even shot from. Once I started working with my team and forced myself to pick a headset and chat, it completely changed how I played the game. If you're not willing to work with a team, this may not be the game for you.

Rising Storm 2: Vietnam is stressful, hard as hell and super rewarding when you play it the way it was meant to. The steep learning curve and heavy reliance on teamwork and patience may only attract a certain type of first-person shooter crowd.

Along the journey, Abzû’s wordless narrative expands into Ferngully-esque tale of humanity’s impact upon these fragile ecosystems. The deeper the player progresses, the more that humanity’s selfishness destroys what once were thriving and flourishing biomes, replaced instead with bleak grayness, animal bones, and explosive mines meant to hinder the player’s progression. Long forgotten buildings beneath the waves hint at a civilization that once thrived with human life that has since become home to coral and fauna alike. Even after mankind has been washed away from the vast waterscape, lingering effects of their destructive effects, including mines that can damage, yet never kill, the player.

Next week, once Rising Storm 2: Vietnam and Abzû are off the promotion, Amnesia: A Machine for Pigs and Kingdom New Lands will take their place.