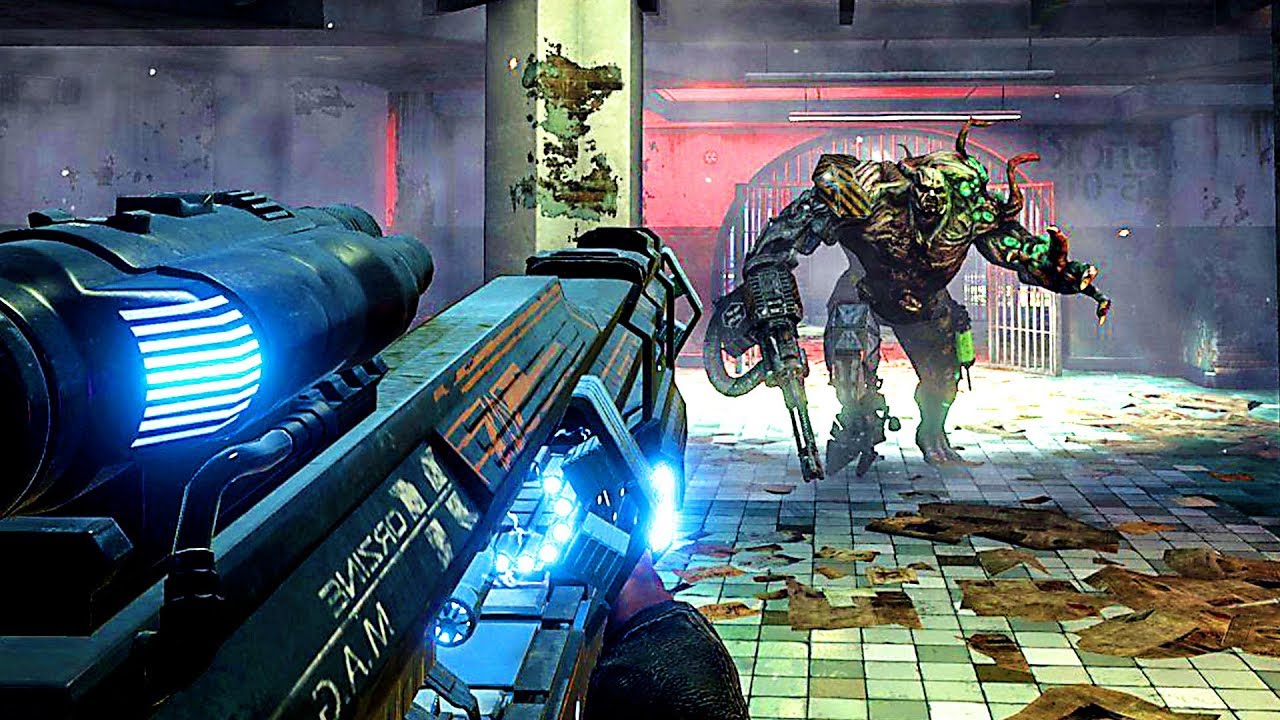 Epic Games has announced its next batch of free Epic Games Store Games, which are currently available through July 16.

Tripwire Interactive’s Killing Floor 2 comes with cross-play cross-friend invites with all PC platforms to allow all PC players to play together in the same ecosystem. “We have worked hard to incorporate Epic Online Services into our networking framework so cross-play and cross friend invites can be supported for all PC platforms”, the developer writes. “We’ve also partnered with Vivox to incorporate their platform-agnostic VOIP solution to ensure everyone can coordinate and talk together.”

To the uninitiated with the world of Killing Floor 2, it is a Co-Op Survival shooter in which you are charged with being the last hope for humanity when an evil biotech corporation’s monstrous experiments are unleashed on an unprepared continental Europe. Fend off the unstoppable hordes with ten different perk types and well over a hundred unique weapons from military hardware pulled off the gun range, survivalist experiments that make even the most harden doomsday prepper blush, and futuristic sci-fi armaments that can annihilate the opposition using all the elements of the periodic table.

While seeking life on a distant planet, an astronaut discovers an abandoned Russian town. He suspects his mission is a hoax until a mysterious young woman saves him from a strange and deadly phenomenon...

Risk it all to breakout from the toughest prisons in the world. Explore the biggest prisons yet! You’ll have to live by the prison rules, attending roll call, doing prison jobs and following strict routines; all the while engineering your bid for freedom!

You can get this week’s free Epic Games Store games from here (Killing Floor 2), here (The Escapists 2) and here (Lifeless Planet).