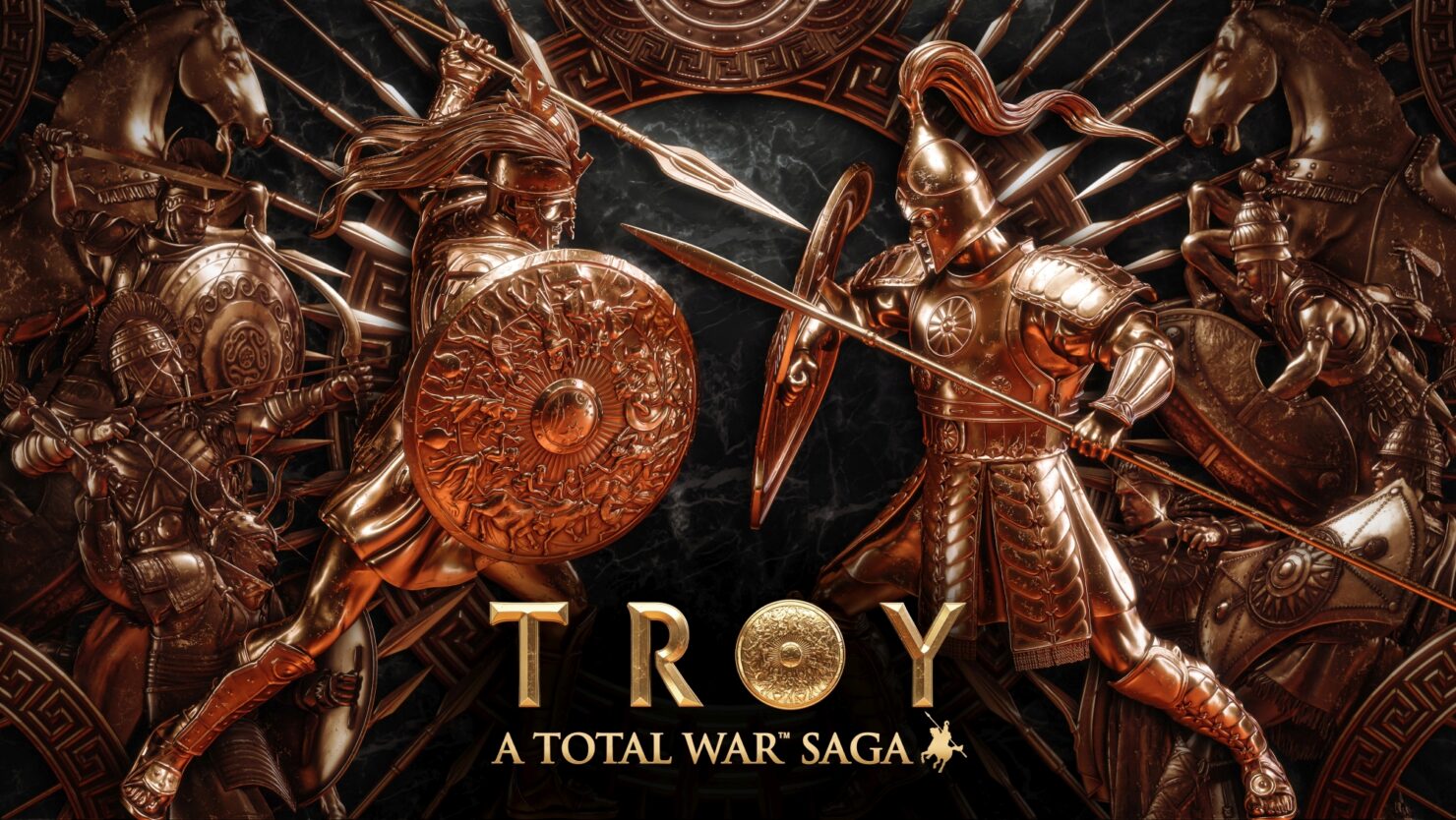 This week’s free Epic Games Store Games include Remnant From the Ashes alongside The Alto Collection.

As announced by Epic, both titles can be claimed for free through the store through August 20.

Remnant: From The Ashes

The world has been thrown into chaos by an ancient evil from another dimension. As one of the last remnants of humanity, you must set out alone or alongside up to two other survivors to face down hordes of deadly enemies to retake what was lost.

Across the endless desert and atop an alpine expanse two journeys full of wonder await. Choose your path and set off on a thrilling snowboarding or sandboarding adventure with Alto & friends.

Also worth mentioning is that the all-new A Total War Saga; Troy can still be downloaded for free as well through the Epic Game Stores. The game was released yesterday through the Epic Game Store and players can download the title for free for the first 24 hours. Be sure to claim it now in case you haven’t done so yet. According to the game’s official Twitter account, the game has been downloaded over 1 million times within the first hour – that’s quite impressive.

We've had one million downloads for TROY in the first hour! Thanks to everyone who claimed it - and if you didn't, there's still just under 21.5 hours to get it for free, courtesy of @EpicGames... pic.twitter.com/eVNjiketzg

In this legendary age, heroes walk the earth. In an act that shocks the world, audacious Paris, prince of Troy, elopes with the beautiful queen of Sparta. As they sail away, King Menelaus curses her name. He vows to bring his wife home – whatever the cost!