Amazon unintentionally leaked the release dates of two of the biggest Xbox One exclusives, Rise of the Tomb Raider and Forza Motorsport 6. 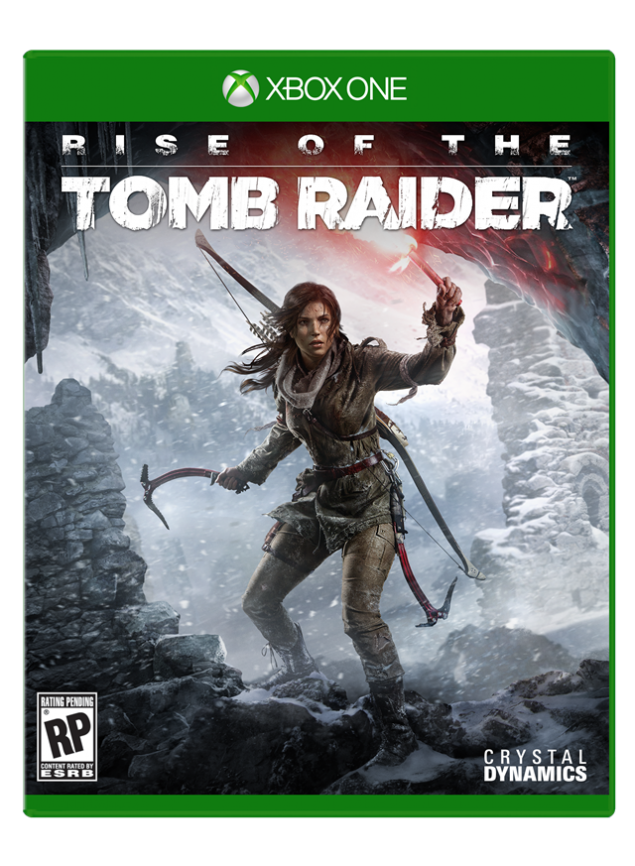 According to the retailer Rise of the Tomb Raider is listed for November 13, while Forza Motorsport 6 is expected to launch on September 18.

Amazon has changed the dates back to the placeholder ones, but given that Halo 5: Guardians is set to release in October the two titles line up perfectly with the leaked dates, if they indeed turn out to be true. We will likely find out more details at E3 2015 next week, at Microsoft's press conference on June 15.