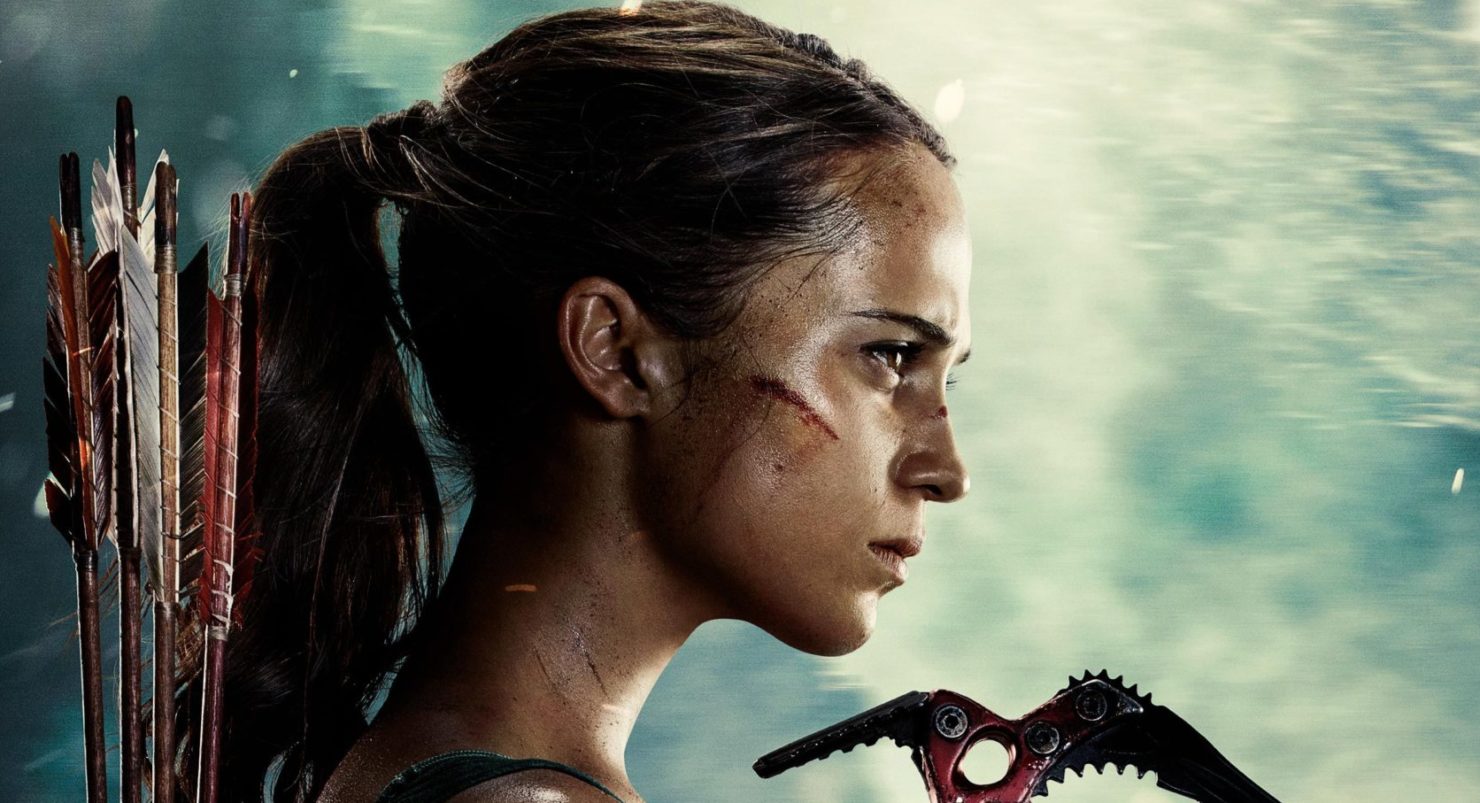 Last year, it was announced that 2018’s Tomb Raider movie adaption featuring Alicia Vikander would be getting a sequel. Directed by Ben Wheatley, the sequel is set to air next year. Other than this, not much has been revealed about Lara Croft’s new adventures.

The 2018 film used 2013’s Tomb Raider game reboot as foundation with some elements from its amazing sequel from 2015, Rise of the Tomb Raider. New details, about the upcoming movie sequel might now have surfaced, courtesy of website Geek Vibes Nation.

According to the website, new production details indicate that the movie will be filmed in both England and South Africa with producer Janine van Assen making her return. A more interesting tidbit is that the sequel is said to be based on both Rise of the Tomb Raider and final part in the game trilogy, Shadow of the Tomb Raider.

In Shadow of the Tomb Raider, Croft traversed the tropical regions of the Americas to the legendary city Paititi to stop a Mayan apocalypse she has unleashed.

Shadow of the Tomb Raider was released for PC and consoles back in 2018. The final installment in the rebooted Tomb Raider trilogy has received mixed reviews. Our very own Alessio Palumbo reviewed the game and was overly satisfied with Lara's closing chapter. We've also included some 4K Xbox One X gameplay.