Well, there is the current state of Turing. The time spent with the RTX 2080 and RTX 2080 Ti have been rather impressive. The RTX 2080 is ripping through 1440p high fidelity gaming at high frame rates letting gamers take advantage of those 1440p 144Hz panels to the fullest. The RTX 2080 Ti has finally opened up the door to high fidelity and next to no compromise 4k gaming, with the promise of DLSS on the horizon only making that 4k gaming experience even better and really makes those high refresh rate 4k panels a bit more appealing.

The uptick in rasterized gaming performance is welcome, but does come at the expense of higher power consumption across both tiers. Temperatures have never been better on a vendor made card's air-cooled solution. That cooler may cause concern for those worried about heat pouring across their motherboards, but in a properly configured case, I don't imagine it being an issue. 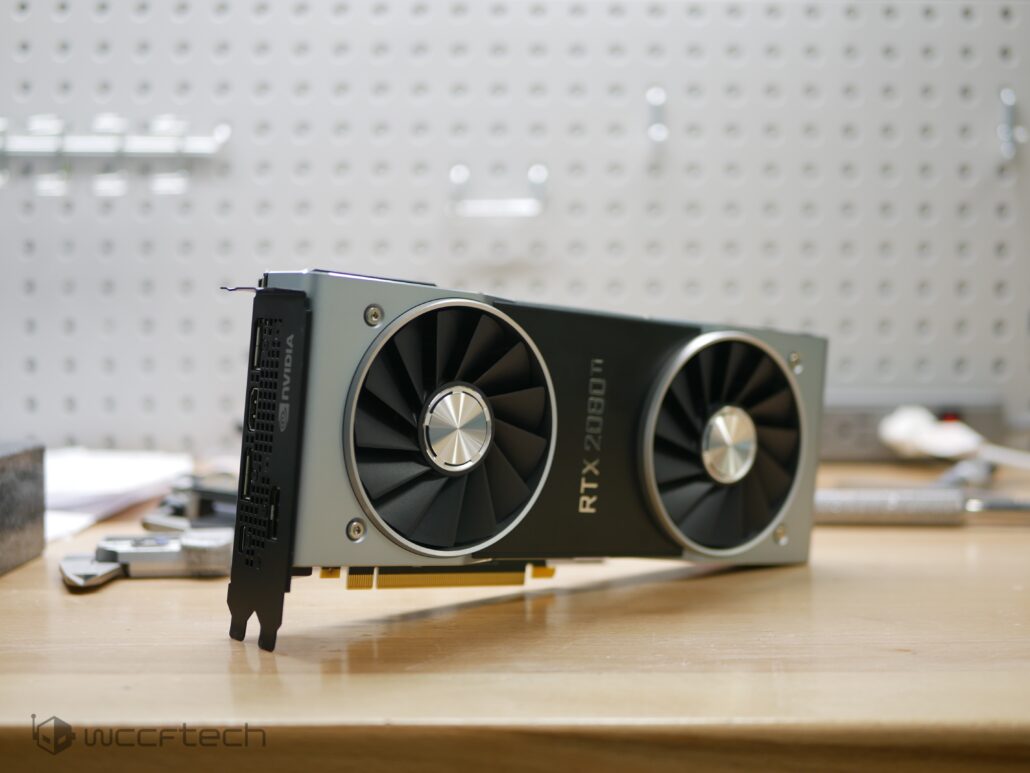 There's a lot going on in Turing and that's going to cost you at the end of the day. The addition of RT cores and Tensor cores isn't a gimmick or a cheap tack-on, but the unfortunate part of both of those is the lack of use today. Ray tracing is coming, but we're still waiting for Windows to update to make DXR available, and then the wait on games to implement it. Until DXR and the game are ready there's quite a bit of unused real estate on these dies.

But for me, I'm most excited for DLSS. After seeing it for myself the benefit it delivered on The Infiltrator Demo with the RTX 2080 and RTX 2080 Ti gets me giddy. Knowing that this feature is much easier to inject into the title and seeing the list of support grow quickly this will be the feature that can really widen the gap between the 10 series and the 20 series.

The entire RTX package is put together well. The Founders Edition is really premium this time around, offering a proper high-end cooling solution that at least makes the additional price tag make sense. I can't wait to see and experience what the future holds for RTX. There's an old saying that goes "Price is what you pay, but value is what you get". There's value in the RTX lineup, but at the asking price you're going to have to ask if it's what you're looking for. 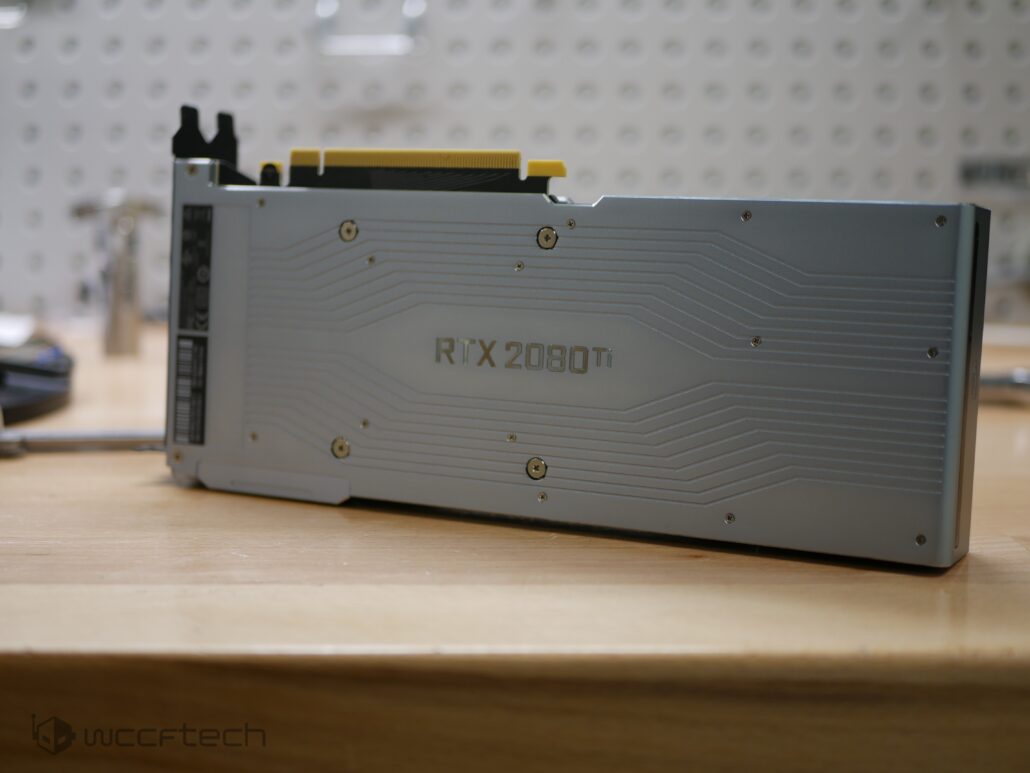 The still unknown ray tracing performance is still a concern among many and for those who are worried might be best to wait, but those wanting to experience the newest in truly next-generation gaming experience NVIDIA has put its cards on the table and they're ready to play.