The NVIDIA GeForce RTX 2070 is designed to be the essential Turing GeForce graphics card for all gamers. It is the most affordable RTX card in NVIDIA's inventory so we can see it becoming a very popular solution amongst the gaming masses. 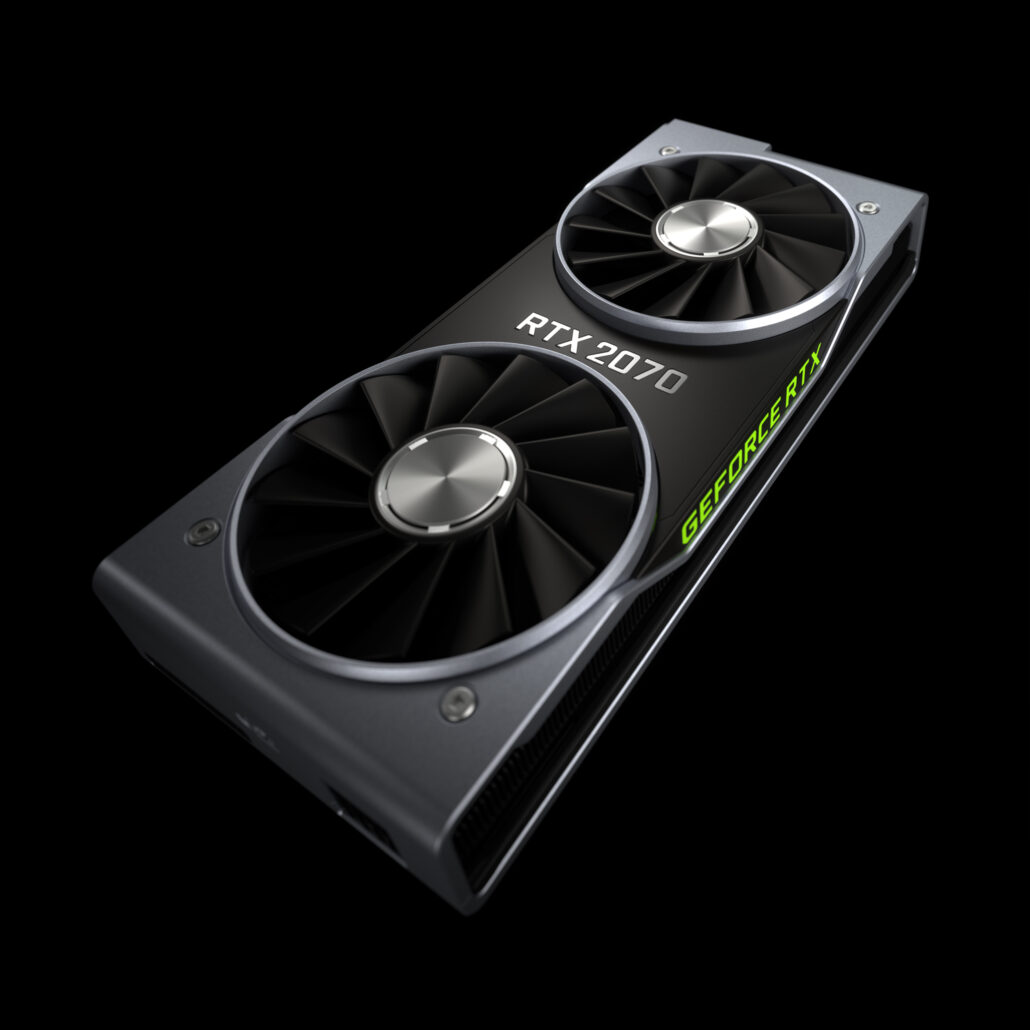 Coming to Turing, the GeForce RTX 2070 is powered by the Turing TU106 GPU. The TU106 GPU is the successor to NVIDIA's GP106 GPU and sticks to the same principles which made the GTX 1060 6GB and GTX 1060 3GB great which is to offer gamers the best performance at the highest efficiency rate (perf/watt) and deliver products that are highly competitive in pricing and performance.

The NVIDIA GeForce RTX 2070 features the TU106 GPU (TU106-400-A1) core which comprises of 2304 CUDA cores. NVIDIA's 12nm FinFET architecture allows higher core count while retaining faster clock speeds which we have already seen on Pascal cards. The chip houses 10.6 Billion transistors which are a nice jump compared to the 7.2 Billion transistors on the Pascal GP104 GPU. The card delivers much higher performance due to enhanced core design that adds incremental IPC gains. 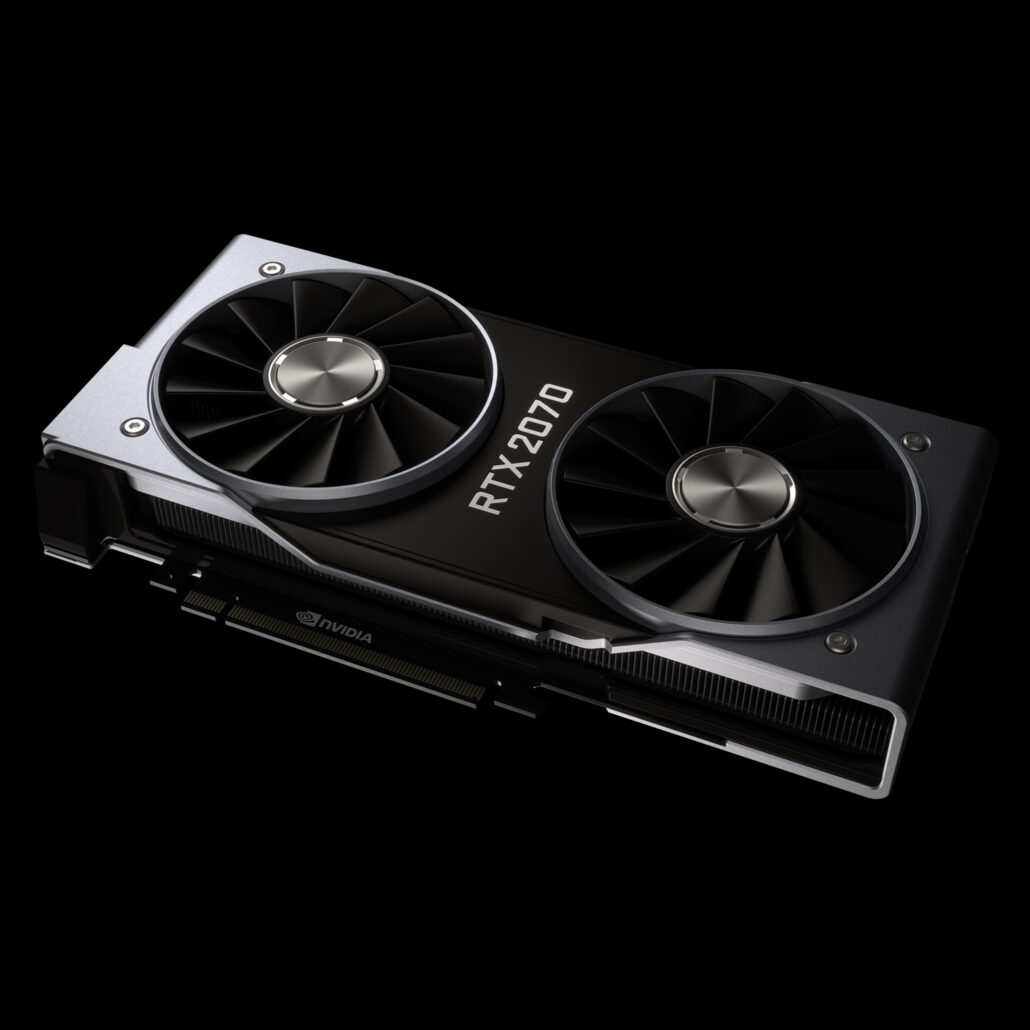 The NVIDIA GeForce RTX 2080 features just 185W TDP on the Founders Edition and 175W TDP on the non-Founders Edition graphics cards. Coupled with a very smooth power delivery system to avoid leakage, the chip is one of the most efficient GPU architecture ever designed for gamers. The display outputs for the card include 3 Display Port 1.4 (4K @ 120 Hz), 1 HDMI 2.0b (4K @ 60 Hz) and USB Type-C connector for the Virtual link which means that it is capable to support all next-gen displays with new standards. Power is fed through an 8 and 6 pin connector configuration.

When it comes to the cooler design, NVIDIA is taking a major departure from their blower styled cooler from previous reference designs and going for a strong dual fan cooling system which is said to deliver better cooling performance. The cooler comprises of dual rotatory fans that push cool air towards a large heatsink block that is made up of several aluminum fins and interconnects via heat pipe technology.

The cooler has a high-performance vapor chamber underneath the hood which uses a copper base to effectively dissipate heat from the GPU and surroundings such as the VRAM. 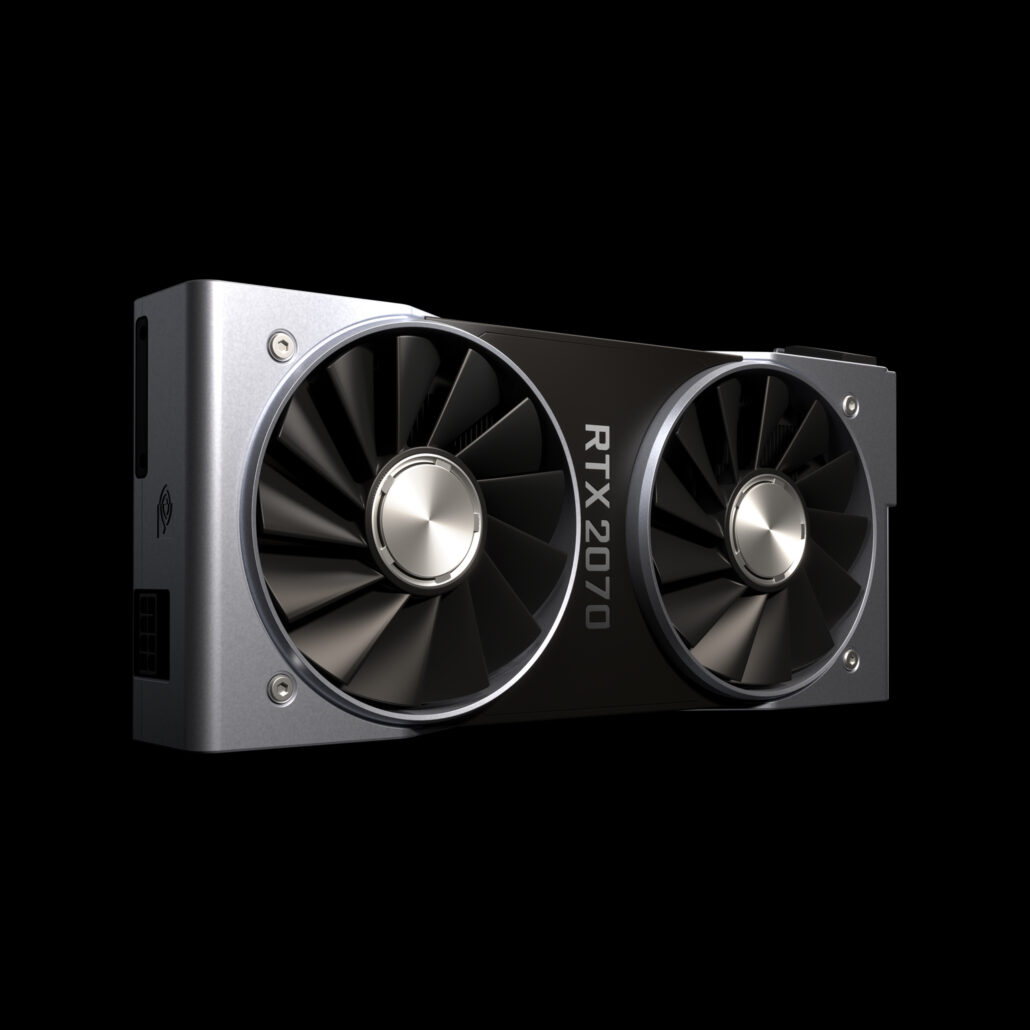