The NVIDIA GeForce RTX 2080 is the next chapter in high-performance gaming graphics cards. Featuring the latest Turing GPU architecture designed by NVIDIA, the GeForce RTX 2080 will allow gamers to play new VR experiences, games with real-time raytracing and 4K HDR content at improved FPS compared to the GeForce GTX 1080 with an expected performance jump of around 50%. 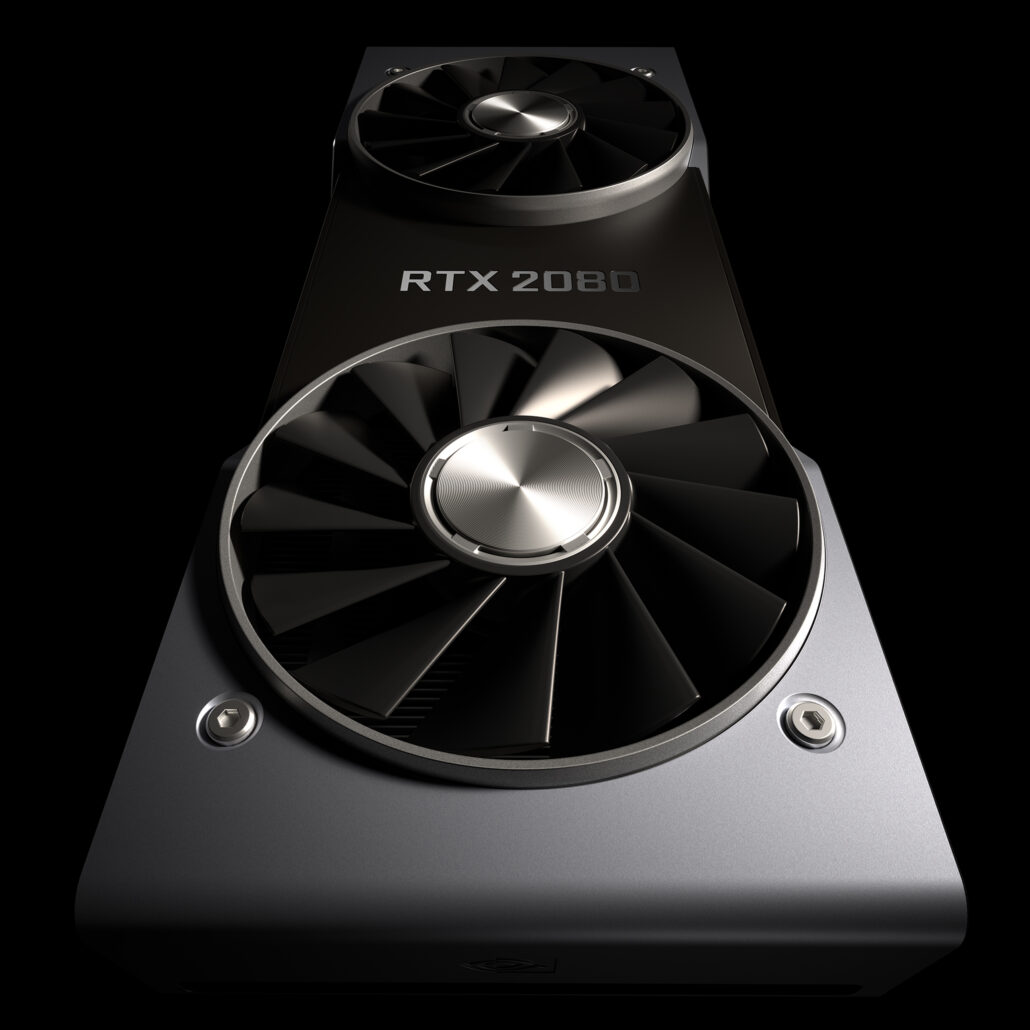 Coming to Turing, the GeForce RTX 2080 is powered by the Turing TU104 GPU. The TU104 GPU is the successor to NVIDIA's GP104 GPU and sticks to the same principles which made the GTX 1080 and GTX 1070 great which is to offer gamers the best performance at the highest efficiency rate (perf/watt) and deliver products that are highly competitive in pricing and performance. 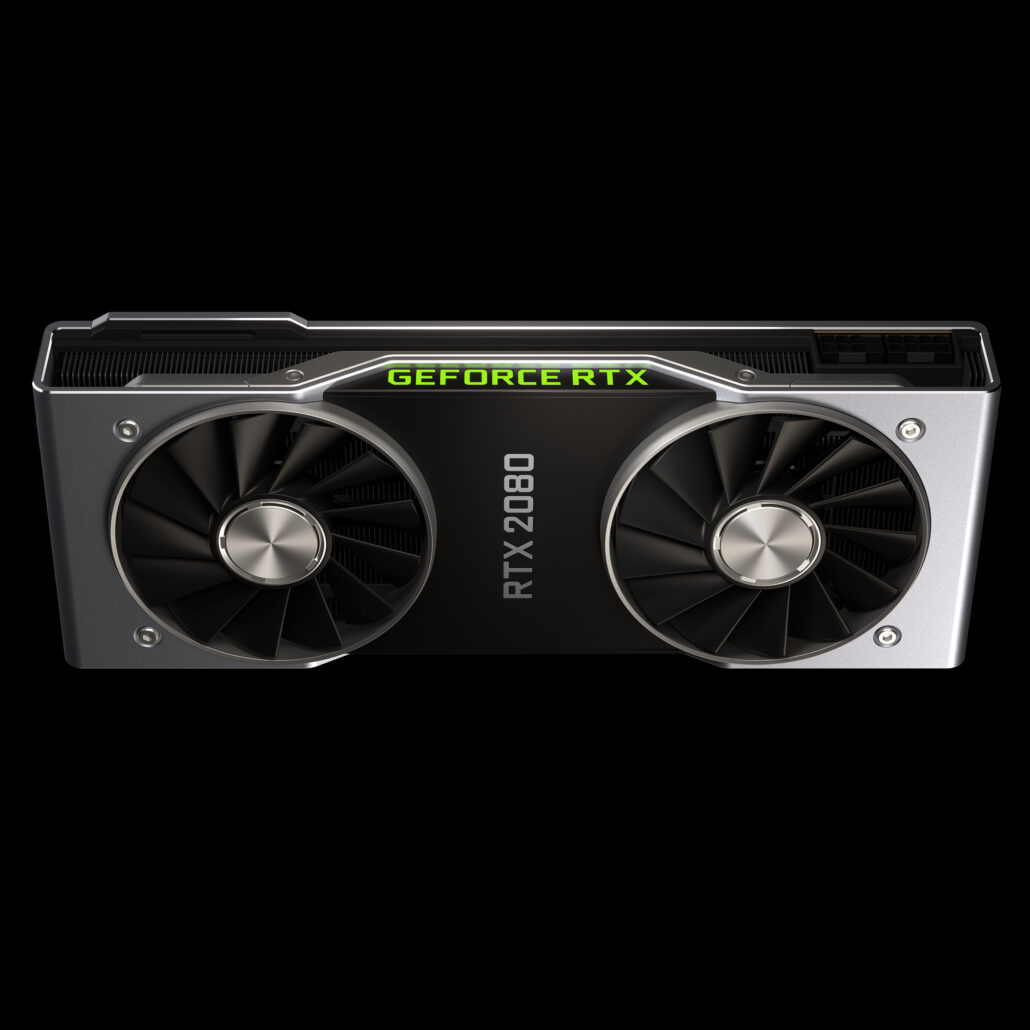 The NVIDIA GeForce RTX 2080 features just 225W TDP on Founders Edition and 215W TDP on non-Founders Edition cards. Coupled with a very smooth power delivery system to avoid leakage, the chip is one of the most efficient GPU architecture ever designed for gamers. The display outputs for the card include 3 Display Port 1.4 (4K @ 120 Hz), 1 HDMI 2.0b (4K @ 60 Hz) and USB Type-C connector for the Virtual link which means that it is capable to support all next-gen displays with new standards. Power is fed through an 8 and 6 pin connector configuration. 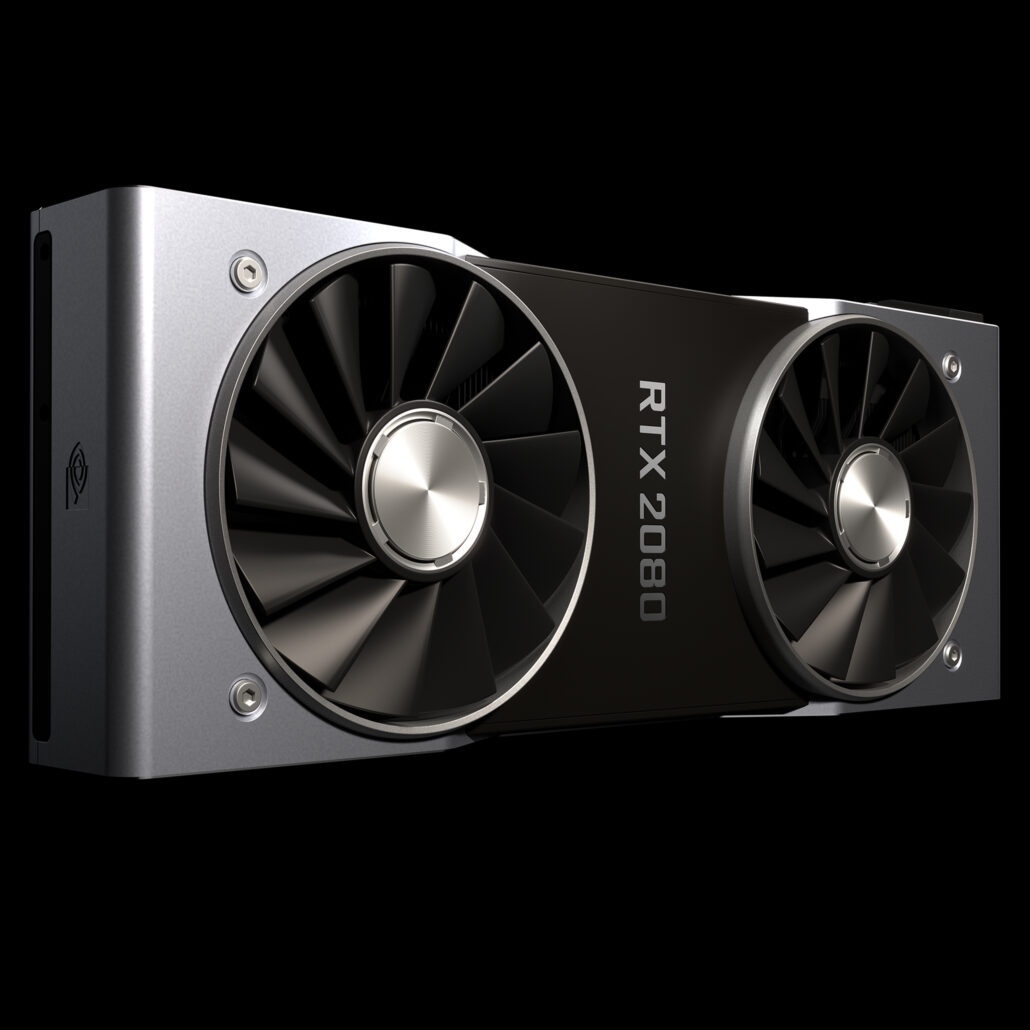