Hardware-Based Ray Tracing is here. Where Turing introduced the world to real-time ray-traced effects in games we've now seen the market follow. Perhaps it was always headed that way but the push was certainly jolted by the inclusion of hardware-based ray tracing elements. AMD has finally released hardware that does this included within RDNA2 and they're calling it their Ray Accelerators. Taking advantage of existing DXR games we're now able to see how well AMD implemented their feature against the Ampere architecture.

One thing to note is that it's still early for the AMD's implementation and we've seen some very weird things with Watchdogs Legion so we've left it off the charts for now. AMD is aware and so is Ubisoft but we felt the disparity was so great that we couldn't comfortably compare the two architectures. We're still investigating side-by-side analysis to see if similar things occur in other titles but they don't seem obvious in the test cases we've done. 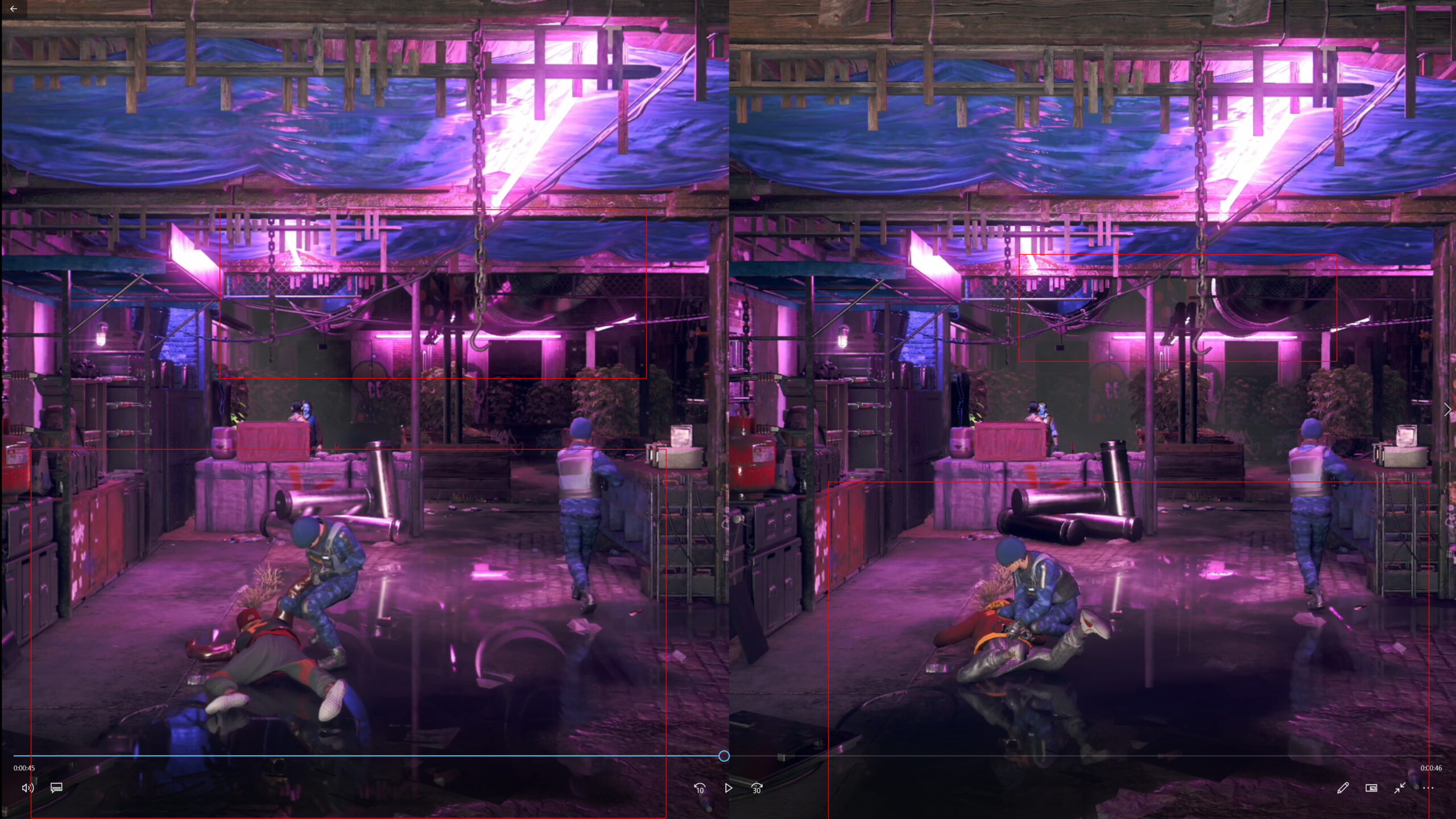 Shadow of the Tomb Raider, unlike its predecessor, does a good job putting DX12 to use and results in higher performance than the DX11 counterpart in this title, and because of that, we test this title in DX12.  I do use the second segment of the benchmark run to gather these numbers as it is more indicative of in-game scenarios where the foliage is heavy. SotTR features Ray Traced Shadows as well as DLSS and we used both in the benchmarks with the game set to the 'Highest' preset and RT Shadows at High with DLSS enabled when available.

Call of Duty Modern Warfare is back and this time on a new engine running DX12 to allow for some sick DXR Ray Traced Shadows. We tested in the 'Fog of War' mission where we tested our RT performance run. At 4K we set the settings all to High with ray-traced shadows enabled.

Control is powered by Remedy's Northlight Storytelling Engine but severely pumped up to support multiple functions of ray-traced effects. We ran this through our test run in the cafeteria with all ray tracing functions on high and the game set to high. DLSS was enabled for this title in the quality setting.

Battlefield V was one of the earlier games in the RTX 20 Series lifecycles to receive a DXR update. Battlefield V was tested on the opening sequence of the Tirailleur war story as it's been consistently one of the more demanding scenes for ray-traced reflections that are featured in this game. DLSS was enabled for this game.

Boundary is a multiplayer tactical shooter...in space. It's not out yet so treat this one as more of a synthetic benchmark as there are likely to be quite a few improvements but for now, we had access to the benchmark and it's a doozy to run. Featuring full raytracing effects for the benchmark as well as DLSS, we ran that in Quality mode.

Amid Evil is a high energy old school shotoer that seems like an unlikely recipient of RT features, but here we are with insane DXR support in a modern retro shooter. Feature RT Reflections, RT Shadows, and NVIDIA's DLSS support we had to put this one through the rounds and see how things went. The RTX version of this game is still in beta but publicly available for those who want to try it. We tested with all RT features on and DLSS enabled.

DiRT 5 is the latest in the series and it's an absolute joy to play but it is not kind on your hardware. AMD worked with Codemasters to get Ray Traced Shadows and VRS into the game. But as of the time of publishing neither are in the public build of the game. AMD did give us access to the RT enabled Beta build of the game so it's very important to keep in mind these results are from a Beta Private build and not the public game running on public drivers. All variable settings were set to Native, as this game has quite a few variable settings.