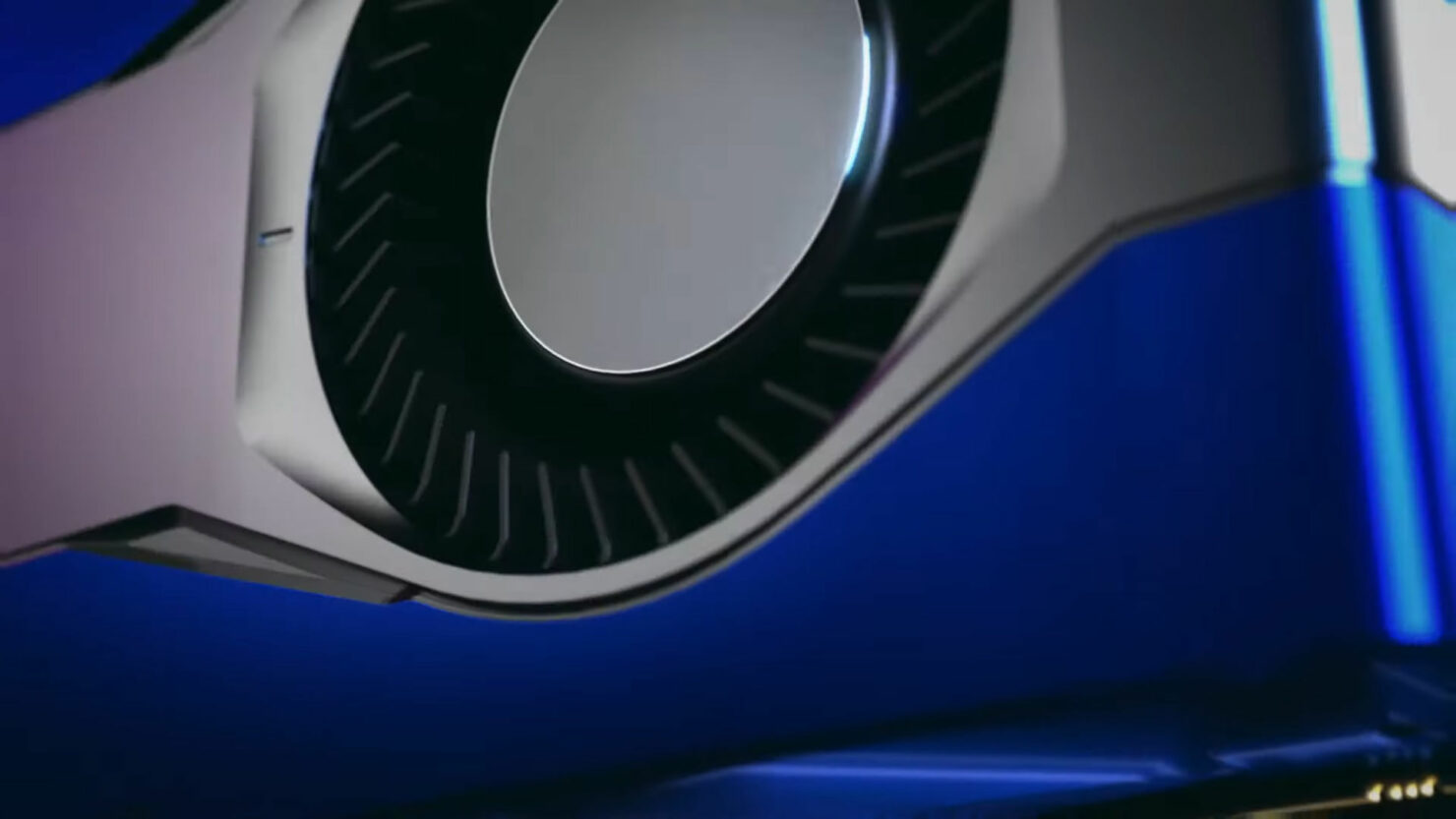 The first performance benchmark of AMD's upcoming Radeon PRO W6800 workstation graphics card has leaked out in the Geekbench database. The benchmark result was spotted by Leakbench and also details the specifications of the upcoming product.

Yesterday, AMD teased its Radeon PRO W6000 series graphics cards based on the RDNA 2 GPU architecture. We have been getting leaks on the graphics card for a while now but it looks like a grand reveal is coming next week. The GPU was benchmarked in the Geekbench OpenCL tests, posting a score of 137230 points which puts it slightly faster than the Radeon RX 6800 and the NVIDIA RTX 3070 graphics cards.

As for the test platform, the AMD Radeon Pro W6800 was tested on an AMD Ryzen 9 5900X system which featured 16 GB DDR4 memory. The GPU itself is configured with 32 GB of GDDR6 VRAM that operates across a 256-bit wide bus interface. Considering that AMD is using 16 Gbps chips on the RDNA 2 lineup, we can expect a bandwidth of 512 GB/s in addition to the 128 MB of Infinity Cache.

The Compute Unit count is reported as 30 but that's incorrect as that would put the total number of cores at 1920 but it could be possible that the software is just reading the core count incorrectly & it actually is 60 Compute Units for a total of 3840 stream processors. A previous leak confirmed that the card features the Navi 21 GL SKU which is similar to the graphics chip found on the Radeon RX 6800 and that would also explain why the performance is close to that part. The max core clock was reported at 2.55 GHz. 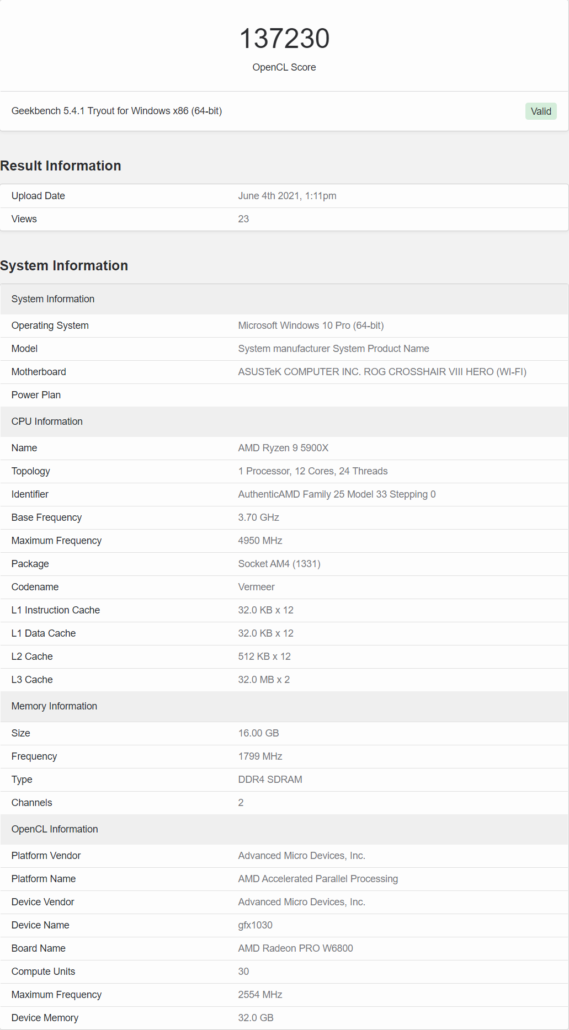 It should be noted that the Radeon RX 6000 series gaming graphics cards have far better driver optimization than the currently unreleased Radeon Pro W6000 cards so that might explain the better performance although the Pro W6800 does end up faster than the Navi 21 based Radeon RX 6800.

In terms of design, we only got a glimpse of the cards from the teaser but it looks like they will be retaining the blue and silver color scheme. AMD has gone with a slightly updated shroud design & still relies on a blower-style cooler. The card is dual-slot and features a backplate the covers half of the PCB. As for display outputs, AMD will be providing up to 6 Mini DP ports for great workstation connectivity.

The performance numbers do make it seem like that the card is closer to the Radeon RX 6800 XT in specifications than the Radeon RX 6800. AMD is working on several W6000 Pro graphics cards since we have already seen a 16 GB variant for both PC and Apple platforms and also confirmed the new Navi 23 based Radeon Pro W6600M GPUs & Radeon Pro W6900X in earlier leaks. The Radeon PRO lineup is expected to be unveiled on the 8th of June.