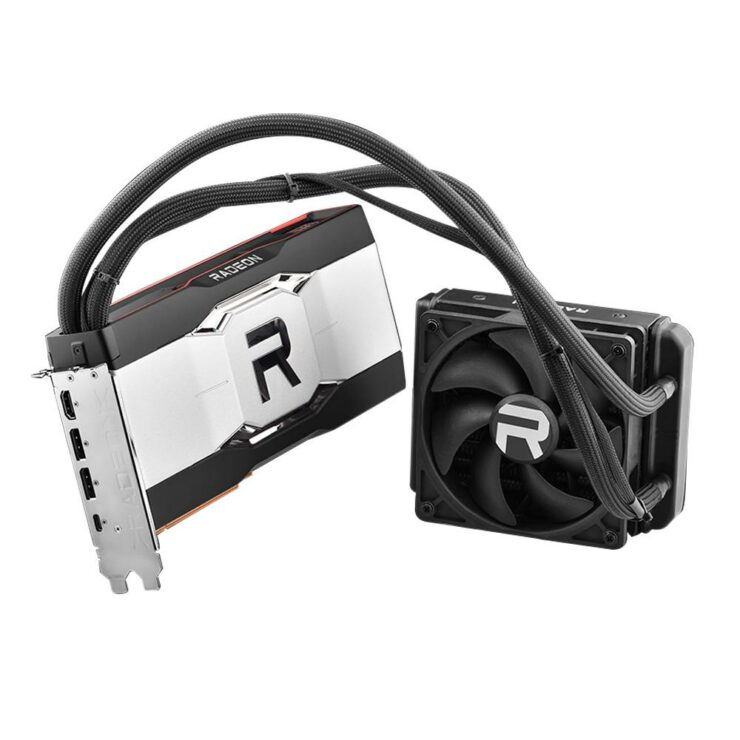 Recently, we saw what looked to be an AMD Radeon RX 6900 XT LC graphics card in a Chinese prebuilt system. Now, a listing from Sapphire was spotted on Kabum by Videocardz. The listing features the Sapphire RX 6900 XT LC.

With the Sapphire RX 6900 XT LC featuring a premium pricepoint at 23,530 Brazilian Reals which converts to roughly 4,660 US dollars, it could be the first we see of the AMD Navi 21 XTXH GPU. The AMD Navi 21 XTXH GPU is the ultra-high-end GPU for the ultra-premium custom models of the Radeon RX 6900 XT. A water-cooled Radeon RX 6900 XT would definitely fit the bill of an ultra-premium custom model and we could be seeing the Navi 21 XTXH GPU in a model similar to this one. The listing also says that the 16GB of GDDR6 memory has a memory speed of 18Gbps which isn't impossible but isn't a very common specification for GDDR6. This is more in the realm of GDDR6X memory. This could merely just be a typo and the memory speed for the GDDR6 would be 16Gbps. 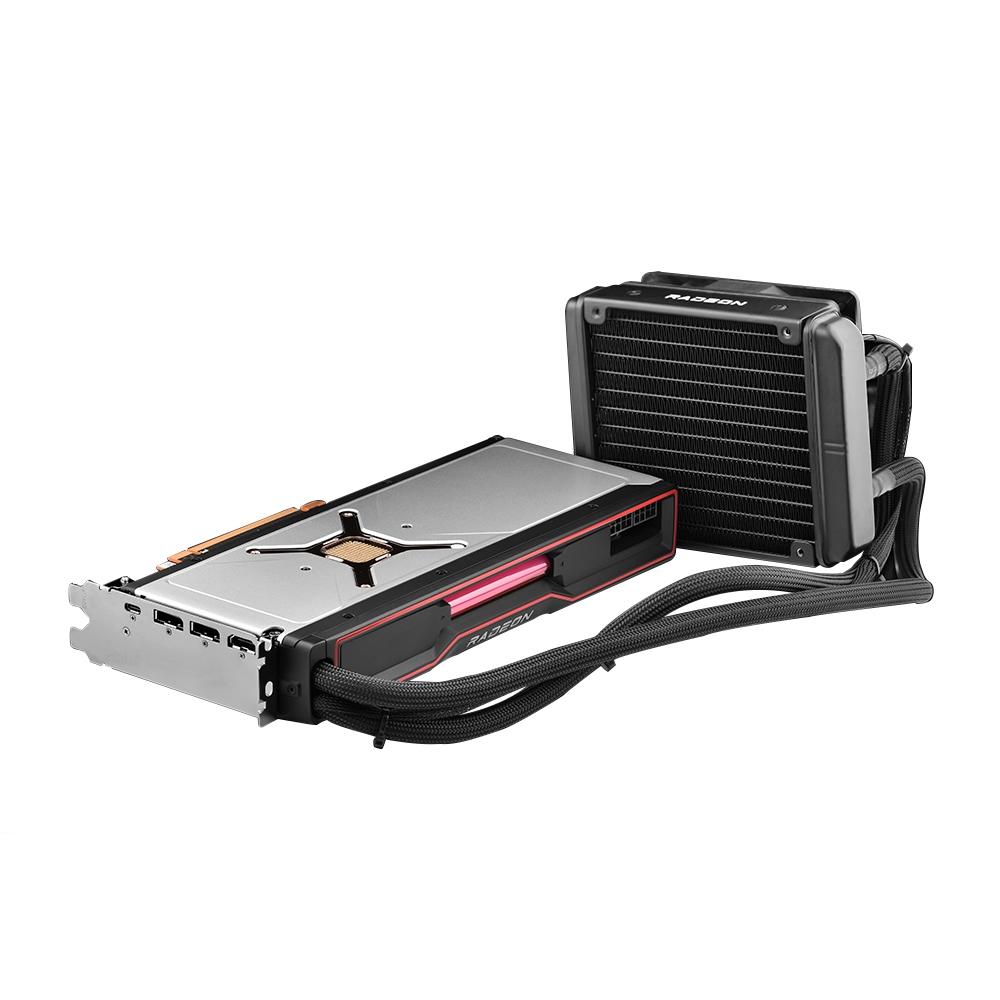 It's not uncommon for AMD to release a water-cooled version of a card for its flagship which in this case is the Radeon RX 6900 XT, but it has yet to be determined whether this card features the Navi 21 XTXH GPU. However, the price of the card is a little shocking at $4,660.