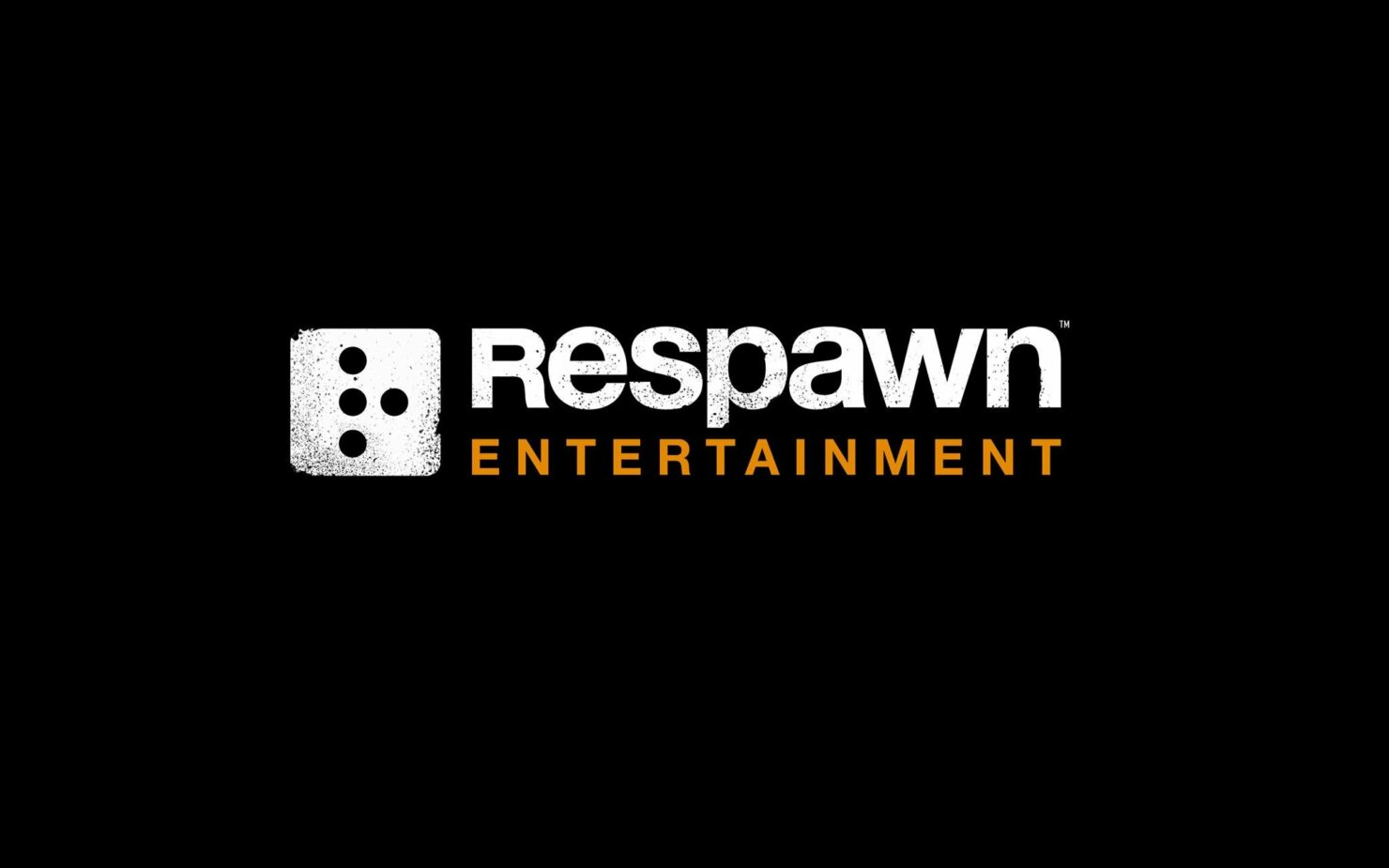 Recently, Titanfall made the waves across the gaming community after a statement from Community Coordinator Jason Garza. The statement was made during a live stream on September 20. Garza explained that Respawn Entertainment was working on "too many other games" at the moment. Thus, nothing was in the works in Titanfall.

However, Dexerto made emphasis on what was stated after said statement. When a user responded that it was “time to give up on Titanfall being fixed,” Garza explained, “lol. Not what I meant. I was just talking about the future of TF. We are still working on the current situation, but as always, can’t really telegraph those moves publicly.”

After Jason's statement made the rounds and other outlets started reporting on it, Respawn responded to this with a tweet that said the following:

Contrary to what some folks are reporting, Titanfall is the very core of our DNA.

Who knows what the future holds...

There is quite a lot left unaddressed by the comment made by Respawn Entertainment. So, what's said in this tweet could be left up to interpretation. There are a few speculations that could be made regarding the response.

Titanfall's biggest issue at the moment is the hacking problems that have been affecting the game's community for quite a while. This problem extended to Apex Legends when the game suffered a massive hack that rendered the game unplayable, replacing server playlists with advertisements for SaveTitanfall.com. The tweet could be a response to the concerns from the Titanfall player base regarding an upcoming hacker fix.

Meanwhile, the rumors of a 3rd entry in the Titanfall series became much more prevalent after the leaked GeForce NOW list. The list included games such as Titanfall 3, Metal Gear Solid 2 HD, XCOM 3, and Final Fantasy IX Remake. The tweet could be a response to the rumors that spawned from the list. However, NVIDIA themselves have done that for them already.

We'll stay tuned for more updates regarding Titanfall and Respawn's future endeavors. Perhaps the meaning behind the tweet could come sooner than later.