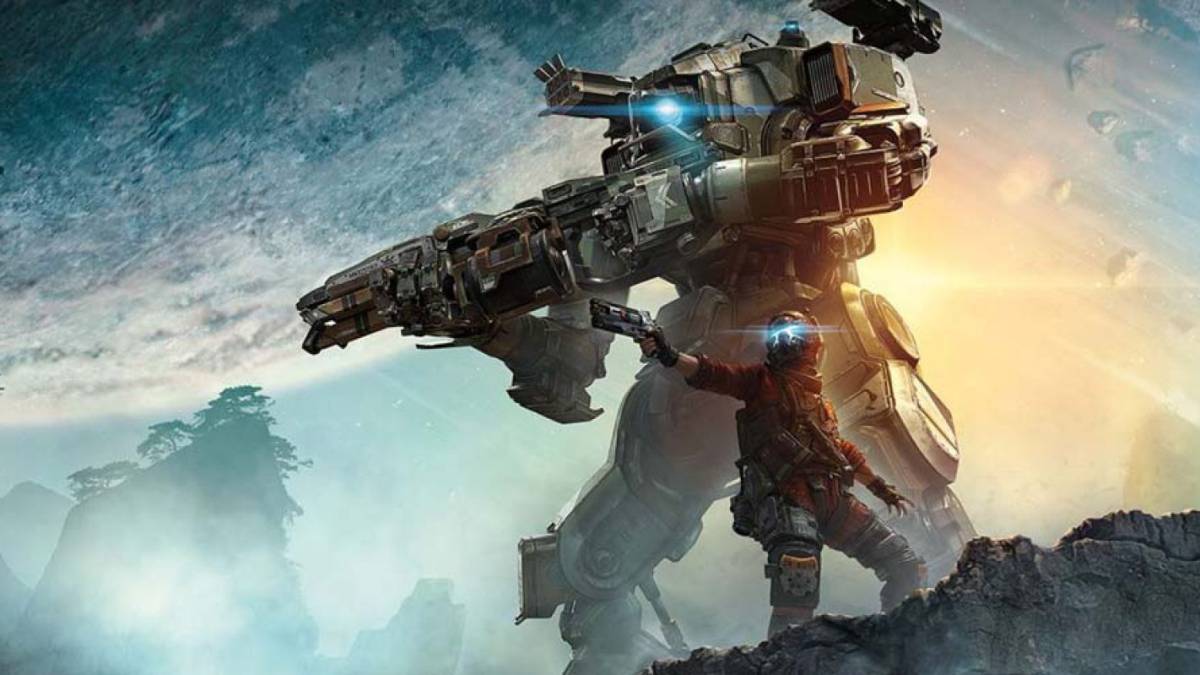 Apex Legends suffered a massive hack that left the game unplayable, replacing server playlists with advertisements for SaveTitanfall.com. The site denied having any connection with the hackers. However, new evidence has surfaced to light that might contradict that very same notion.

"Originally, savetitanfall.com was a partnership between different Titanfall communities united to bring attention to the state of the game(s) and give accurate information about the problems," the report writes. "Unfortunately, [Remnant Fleet] decided to put their personal goal—promoting their server and personal Titanfall community project—above the good of the game and instead took advantage of the hard work of others when it was convenient for them." 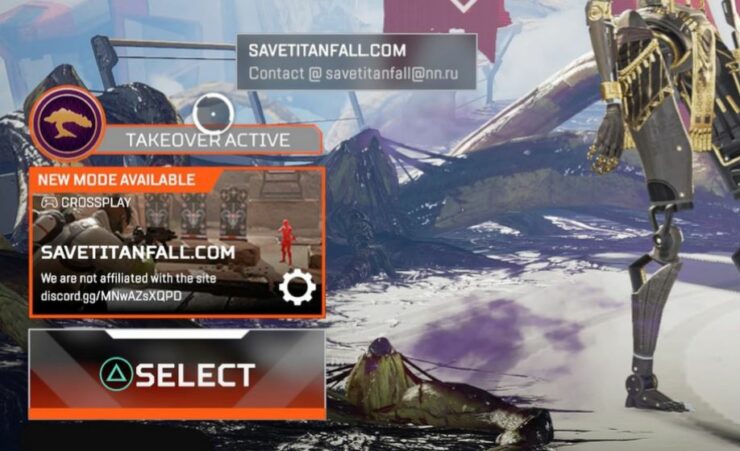 However, the most unsettling fact was that one of the community figures, "P0358," who was seen as the potential savior for Titanfall, in fact, was someone who collaborated with owners, administrators, and hackers from Remnant Fleet. In other words, the supposed hero was one of the villains all along. Almost as if it was a twist in a bad superhero show or something.

But, as we all know by this point, there's more to this story. Upper Echelon Gamers took to Discord to talk with the administrators from Remnant Fleet to get their side of the story. After reviewing all the evidence, the most that people can claim was that the hack was planned in the Remnant Fleet discord server (with the majority of it happening off-server). Meanwhile, the administrative figures like P0358 and RedShield were negligent or unaware of it.

But what does this change, you might ask. Well, for one, it can "Absolve" Remnant Fleet of their direct involvement with the hackers. Instead, it's just a case of moderation incompetence. This is ironically proven true by Upper Echelon. When both he and YouTuber JerDude requested access to the server for auditing purposes, Redshield only gave them access to a major server portion instead of complete access. Why? Because they didn't... Ask for it... 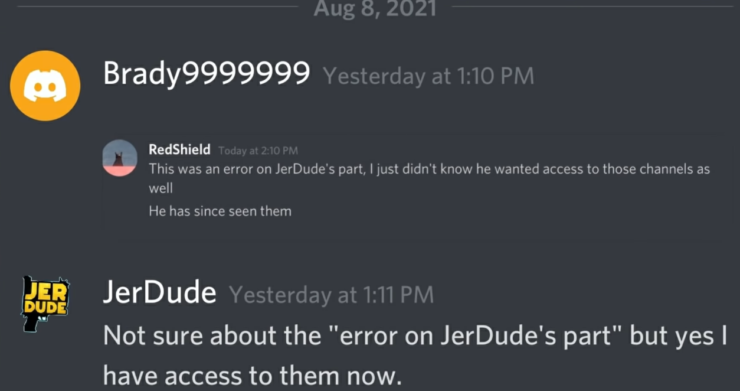 Thankfully, this auditing process revealed that there were no signs of suspicious activity from the RedShield. There was no deletion of messages or evidence after the document came out and no signs of collusion between him and the 4th of July Apex Legends hackers. However, P0358 was shown to actually have deleted a couple of messages by dogecor (one of the hackers), which was sent 24 hours before the hack:

Again, this is evidence of the hack obviously being planned in the server. However, it doesn't show any involvement between the server administration and the people who ran the hack. It's like saying that Mc Donald's is responsible for a major cybersecurity incident because the hackers happened to eat in a restaurant and plan the attack there.

Now that we've established some of the facts let's talk about the elephant in the room. Upper Echelon talks about several inconsistencies in the document. However, he also outlines that the document was made to hit Remnant Fleet in their reputation. Turning a case of negligent server management into a conspiracy that fooled even mainstream media.

Since I don't want to steal all of the research UE has done and since this goes off-subject regarding this news piece, I recommend our readers watch the full video below as it will clear any other questions regarding the document itself.

It would be a shame if the Titanfall community's biggest members ended up trying to turn against each other just to play a dumb game of "Knocking X out of an imaginary pedestal". The community would be left not knowing who to trust in this situation and it would essentially forget the very purpose of what it got together for: Saving Titanfall from the unplayable state it's in.