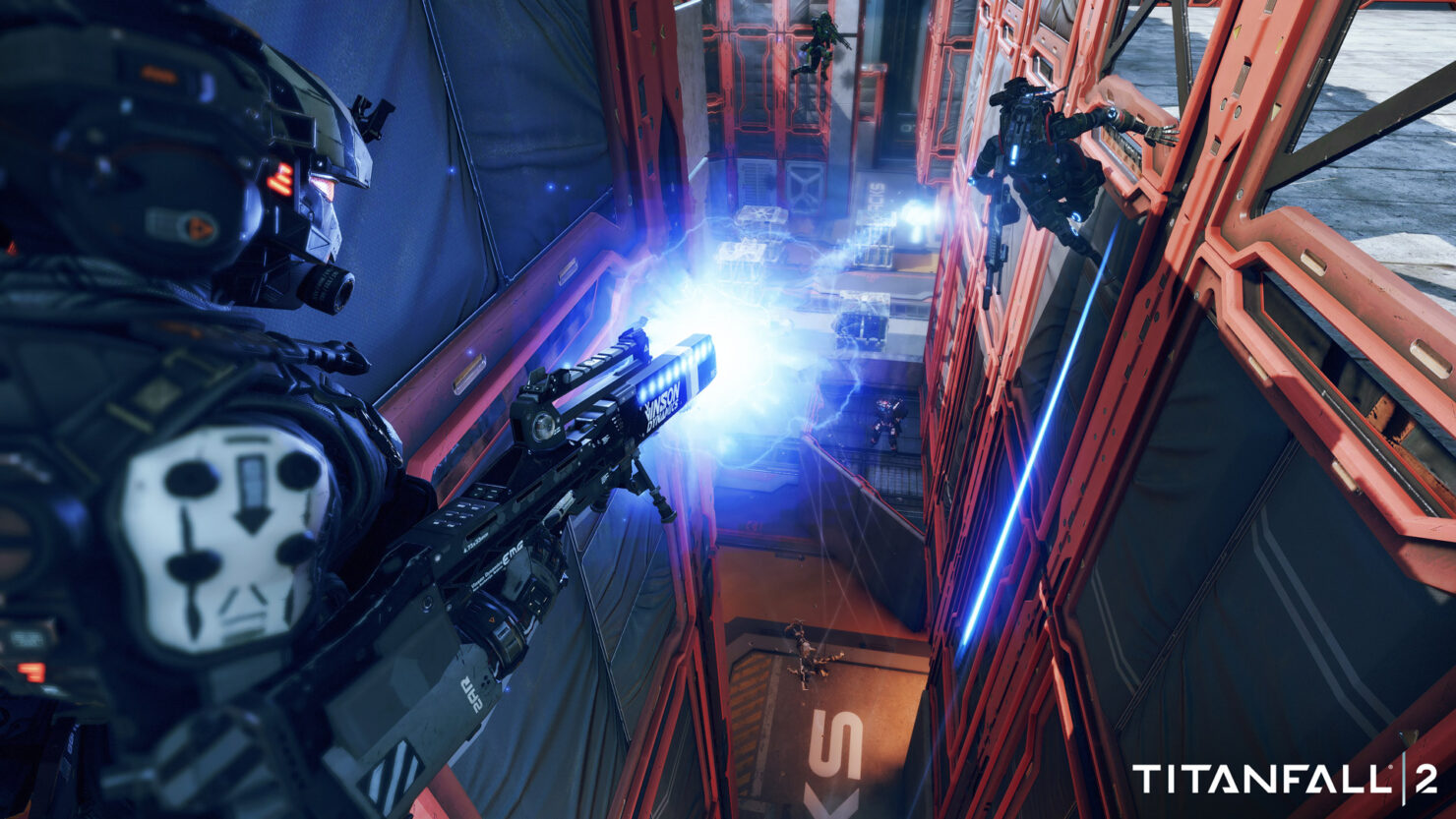 The Titanfall 2 Operation Frontier Shield update is being deployed today on all platforms, and we’ve got the full patch notes.

The seventh update for Titanfall 2 includes both free and paid content with the free new ‘Frontier Defense’ four player co-op mode being the biggest addition. Other changes include a new map and warpaints. Additionally, the update offers various game improvements and balance tweaks. You can check out the full patch notes down below:

Long sight lines and tight quarters dictate the battle in this abandoned desert reservoir. The towering, sheer walls and a system of convenient zip lines provide Pilots with means to get around quickly while Titans do battle in the long corridors below. Pilots can also set up ambushes in the guts of this complex pipeworks, while titans can lock down large sections of the battlefield at critical junctures. Tread carefully.

A new modular construction of a residential firefight. Cover is sparse for Pilots bold enough to leave the safety of a few houses. Windows and rooftops decide who controls the map, but dense interiors can always hold surprises.

ELITE WEAPON WARPAINTS: Exclusive to Pilot weapons, these Warpaints grant the Squad Leader bonus: If you or any other player own one of these Warpaints, everyone on your team will be granted bonus XP. The effect doesn't stack, and you don't need to have the warpaint equipped to receive the bonus. Additionally, owners of the Warpaints will have a 10% chance of receiving a double XP token per owned weapon [up to 30%] at the end of every match. PRICE: $4.99 each // $24.99 bundle for all [bundle only available until 8.28.2017]

Titanfall 2 is available now for PC, Xbox One and PlayStation 4.